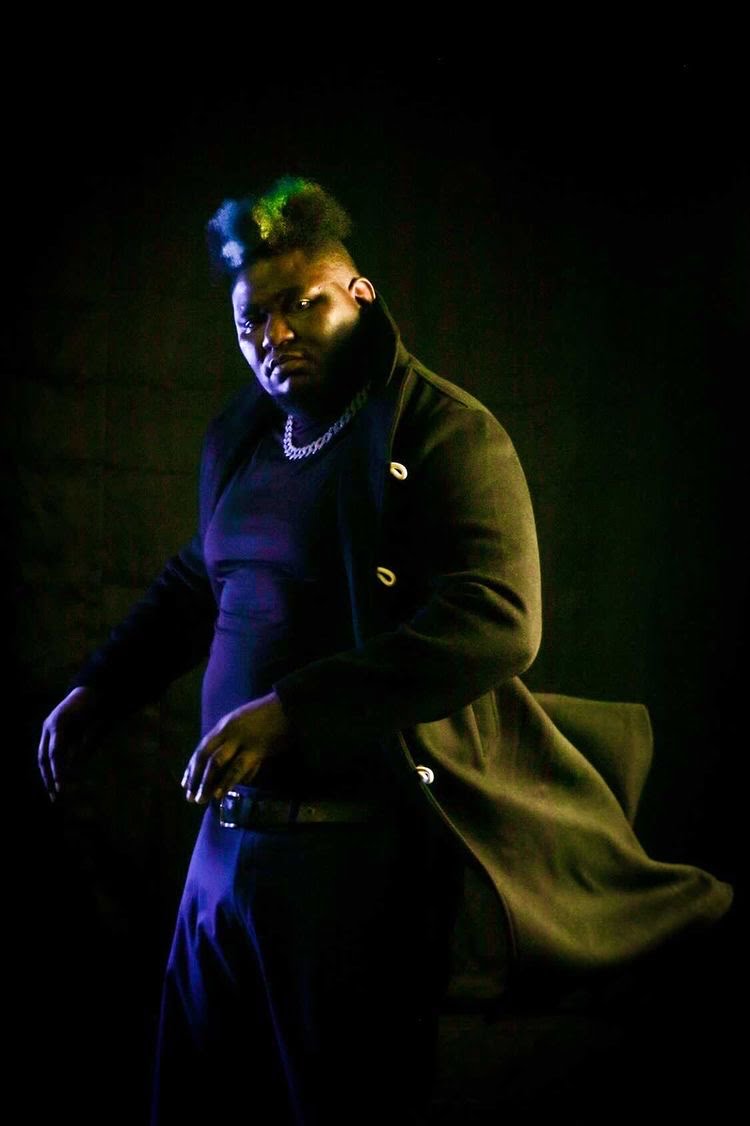 Shayne Johnson better known as Yo ! Shayne ! is an on the rise artist and producer. He is very versatile when it comes to his sound and can create songs catering to any genre. He started his musical journey at a very young age of only 8 years old. He started rapping and beatboxing with his close friends and soon realized his own talent. He enjoyed developing his craft. More recently Shayne has become an innovative filmmaker and a dynamic writer. He is now well known in the South Carolina music scene. He has worked with numerous artists as well as multiple brands.

Shayne is influenced by some of the industry greats such as Quincy Jones, Teddy Riley, Timbaland and Pharrel Williams. He has become a force to be reckoned with. His ability to write, direct, act and edit makes him highly sought after by other brands. He has recently edited a feature film called Karma. Shayne is very serious about his personal growth and his brand. This year he is currently working on “Clean Slate”, “Ocean Ave” and “Vibes” which as E.Ps that cater to his many different styles including R&B, Lofi, Jazz and pop vibes. He states “Outwork Everybody, Nobody is going to give you anything.” He has perfected becoming the jack of all trades. Now he is utilizing his gifts to keep creating while assisting others at the same time. Make sure you tap in and follow Shayne as his journey unfolds.

Connect with Yo ! Shayne !

check out our most recent story here

Miracle: An Amazing Recording Artist Who Is A Vessel Of The Lord