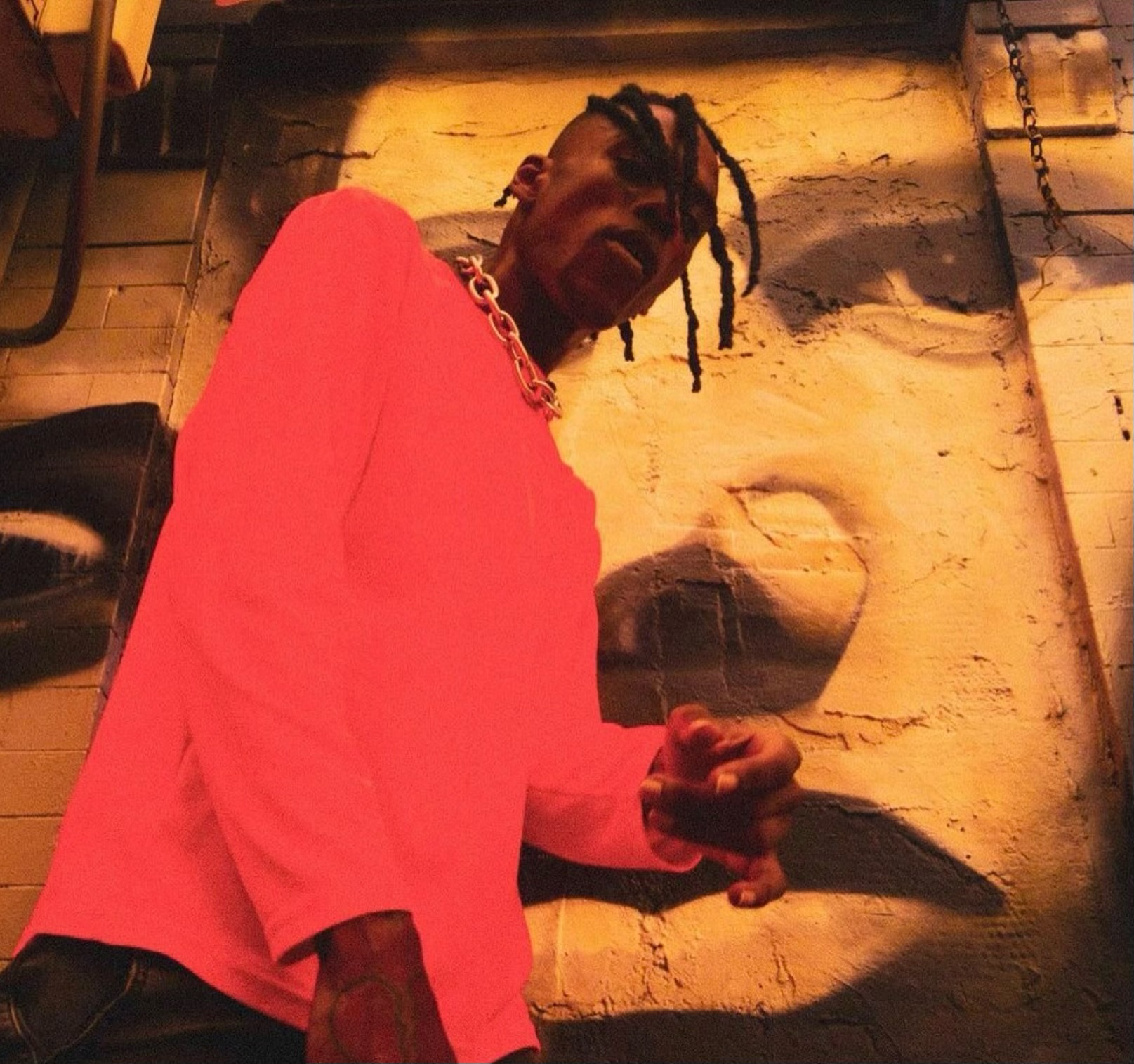 But this one will have you dancing in the ER like the girl in the video. That’s because this Virus is a uptempo dance record by a new artist that knows how to appeal to the times. That artist is none other than Texas native Yola Ktwo. And his new song Virus is just what the doctor ordered to lift spirits in these crazy times.

Yola Ktwo is an on the rise recording artist from Austin, Texas. He uses his music in a spiritual sense. Many do not know that music frequencies tap into the listeners in many different ways. He uses it to do just so and to also tap into different realms and consciousness. Yola Ktwo seeks to help individuals tap into themselves to bring out their own greatness through listening to his music. Although from Texas he has found his way to New York City to pursue his passions.

Through his travels he has networked with many like minded individuals and stumbled across his big brother Holiday Williams, who is the founder of Creative Culture Club. Ever since they have linked up Yola Ktwo carries the label with him everywhere he goes. They are a family. Yola Ktwo is like an entity from another realm sent here to bless us through music and battle evil through frequencies of sound. This new year he is set to drop new content till the world is familiar with his name.

Make sure you check out his latest release here first.