Young Avid Is Impressing Music Supervisors From All Over The Globe 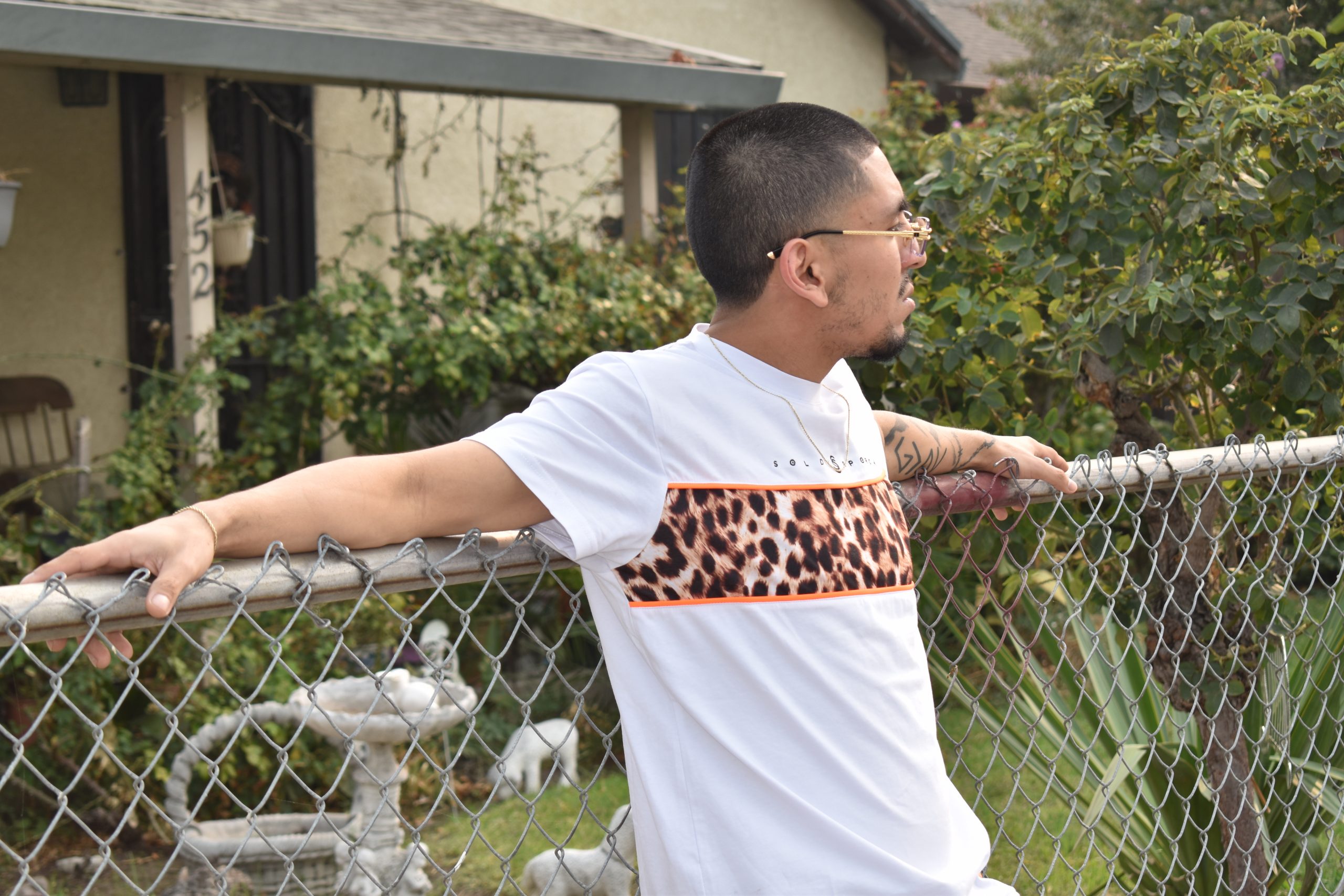 Christopher Rhoads better known by his stage name Young Avid is an on the rise music artist from Stockston, California. He is 24 years old.His sound is eccentric, diverse, gritty and highly appealing. Young Avid’s musical influence comes from artists such as the late Nipsey Hussle and Jay Z. What a powerful duo to be inspired by. Nipsey Hussle brought communities together and really impacted people when he passed. Jay Z is a raw lyricist who became a billionaire businessman who now has his foot literally in just about any industry. Young Avid is very smart when it comes to ensuring his music turns into a career and is leaving his footprints around the globe while doing so.

His current releases include the singles titled “Talk My Shh”, “Loose Strings”, and 10 other diverse records that you can listen to on all major music platforms. He continues to grow his brand with each release making sure his fans have enough music of his to enjoy. This year he is focusing on growing and expanding his audience and getting his music more international. Young Avid is very intriguing and his image is real. He is open to signing a deal if the offer is good enough of course. Shoot your shot if you are an A&R or Music Supervisor. He is very professional and produces nothing but quality content. You can stream his recent release TMS and learn his style and really channel his creative/intuitive vibe.

Covid-19 Has Not Impacted All Individuals In A Negative Way