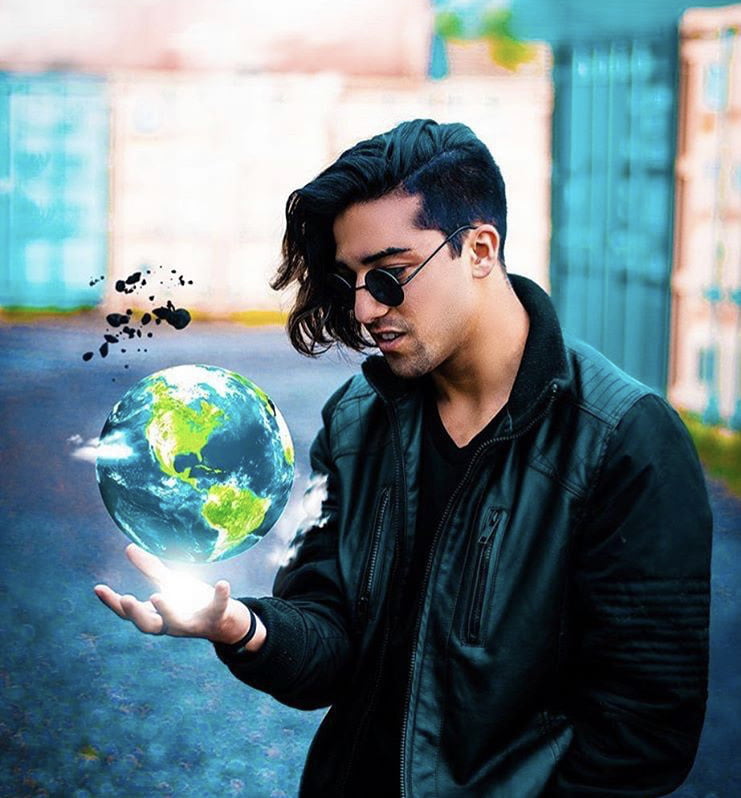 There is no doubt that young Decon has a crazy fan list that prompts him the most. With such love and stimulation, he has been able to release another hit ‘Night Shift’ qualified with the utmost amazing music beats and sound effects. At the start, the song has such energetic cha-cha music mixed with electronic sounds that you will not be able to control your dance moves. The Spanish-based heavy trumpet music let you feel the 808s assonance.

Moreover, the song features another great artist Spencer Nelson which indicates the incredible collaborated flow of both singers. With light trumpet music in the background, the rapping gives audio nirvana and when the lyrics give an understandable meaning, it makes it more delicious. In short, the whole song is amazing and gives cool and dancing vibes to enjoy the track. You can find the song on various online platforms including Spotify. The song has already hit thousands of streams.

The young, handsome, and famous Electronic Pop and EDM singer/producer Decon is from Albuquerque, New Mexico. There is no doubt that he is well-known for his energetic electrifying performances even live on stage. He has won the hearts of many music fans in no time with his incredible raw talent of singing and live performances. Till now he has performed in many concerts, festivals, and openings for big names such as G-eazy,black tiger sex machine, and many more.

Since his childhood, he was passionate about music, especially electronic dance music. At his young age, he channeled his passion into a career and began to compose music. He practiced hard to polish his exclusive skills. Stll, it needs a lot of confidence and skills for newcomers to appear in the music industry and gain a lot of fans. A cute artist with excellent singing and producing skills; what else will be striking for the listeners?

Decon started winning the hearts of the audience since his first appearance in 2015. The audience was amazed by his energetic electrifying performances. In 2018, Decon started to release his tracks on streaming platforms which increased the number of his fans. All of his songs hit thousands of streams on Spotify and other multiple channels. Decon shared that he was very grateful for his fans and followers. He often does concerts, and the crowd looks wonderful. Decon displays photos of his concerts on his Instagram which receives a lot of exciting feedback.

The news is Decon is working on various songs right now such as ‘Sticker Patch’, ‘Sway’, and ‘Pippin LA’. The release dates of these projects are yet to discover. Keep following Decon on Instagram for daily updates. The young artist has so much to offer to the industry and he is working hard to fulfill his fan’s hopes. For that, we wish him good luck.