Young Johnathan Walters Has Some Tips for Other Young Entrepreneurs 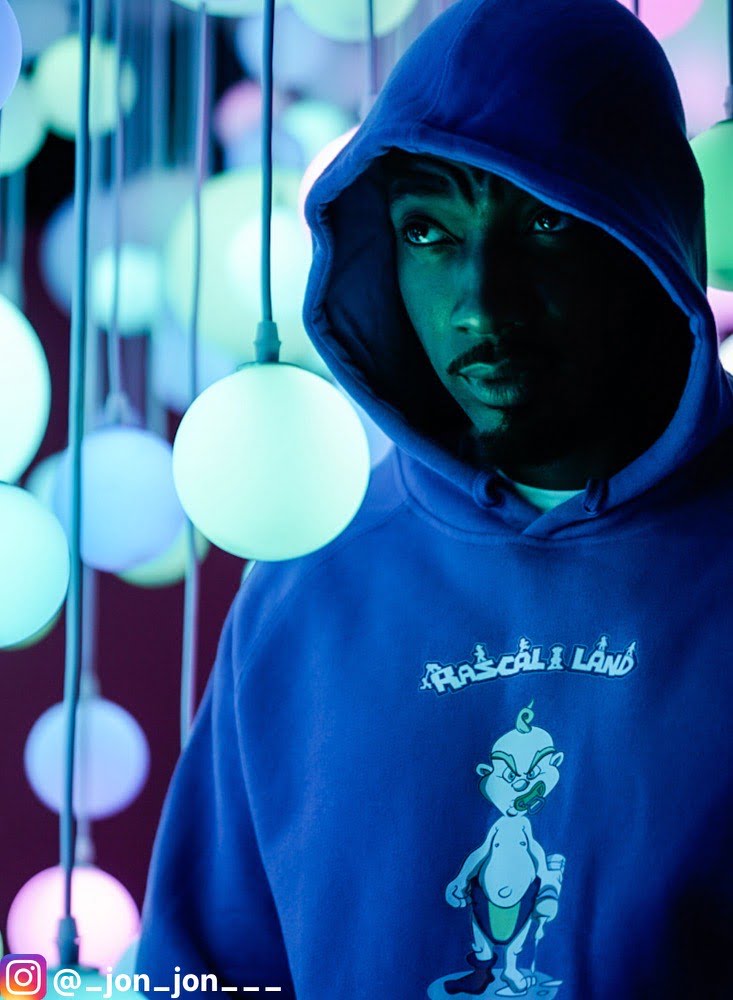 Johnathan Walters is a driven young man trying to change the world—one mission at a time. He may be young, but he’s already made waves in the social entrepreneurship world. He’s on a mission to transform the youth’s perception of hardship, and the entrepreneurship world-and is doing an excellent job. Johnathan Walters started Rascal Land– a multidisciplinary company focusing on clothing, television, and print-as an inspiration after growing up with his mother and witness her work hard to provide for their family. He understands the struggles the youth face and wants to change their narrative. He believes that with vision and determination, the youth can overcome their obstacles and achieve success.

Success has never come on a golden platter to anyone, and when it comes to entrepreneurship, patience, unwavering efforts, and execution have surely produced exceptional businesses. Successful and against-all-odds businessmen and women understand how to thrive in a complicated business and Johnathan Walters is one of those. The Rascal Land founder has been a force in the Chicago business world for quite some time now. Growing up as a young boy and seeing his mother work hard, he was very passionate about success. Walters has seen Rascal Land grow into a multidisciplinary company and diverged into a clothing, television, and print company. Towards the end of 2021, Rascal Land is set to create an animated cartoon show to help school-aged children develop their minds for a brighter future. The inspiring story of Johnathan Walters encourages every youth to think outside the box and not to let any limitation hinder the fulfillment of their dreams.