Your Guide to Ms. Universe By Mischaela Elkins 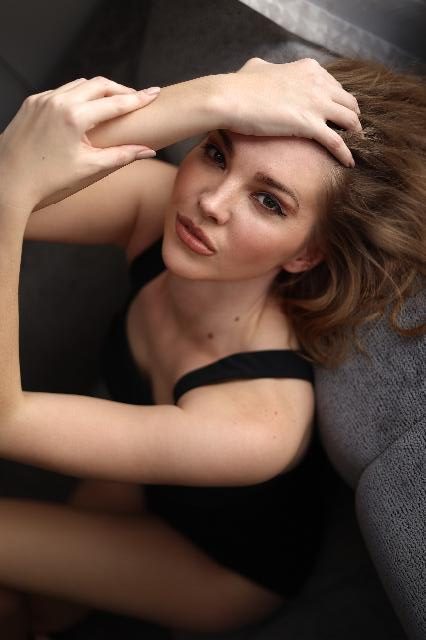 Ms. Universe is the most well-known pageant of all. This contest embodies the universal beauty ideal. This contest attracts models from all around the world. Similarly, Mischaela Elkins is one of the lucky individuals who has traveled this path. Not only that, but she had to overcome several difficult training and preparation tracks in order to win.

Mischaela Elkins, who was born in the United States of America in 1989, rose to prominence after winning Miss Peru 2020 and representing her country at the Ms. Universe pageant. She is best known as the first and only Miss Peru to be a member of the MENSA High IQ Society, as well as the first woman in the world to carry an Indigenous American or Native American beauty pageant title into an international level beauty pageant as Miss Indigenous America at Miss Global 2021.

Mischaela began her journey as a model in development at Barcelona-based Barcino Management’s Model Academy after winning the 2009 Elite New Faces Open Call Modeling Contest. Mischaela was 1 of only 3 models who received a callback out of 300 model applicants who competed for a callback and contract signing with the legendary Elite modeling agency.

She also attended a model finishing school where Alexandra Messervy taught her deportment, carriage, etiquette, and social skills as part of a curriculum at the prestigious Lucie Clayton finishing school. Messervy was also a former event and planning staff member in Her Majesty The Queen’s Household.

Mischaela was trained on the runway by Mandy Dyonne, a runway and modeling instructor for Elite, IMG, NEXT, The Society, and other major worldwide agencies. Mandy has trained for Chanel, Dior, Louis Vuitton, Givenchy, Fendi, and Prada runways, as well as mentored several Victoria’s Secret Fashion Show runway models and for Elite Model Look.

Mischaela also attended the Coco Rocha Model Camp, which was founded by supermodel Coco Rocha. The supermodel personally chose her to join the camp to polish and improve her camera work for print with the “queen of posing.”

Miss Universe 2018 Catriona Gray mentored her as an international titleholder in “how to be queen of the Universe” – honing her public speaking skills, media and interview skills, strategic messaging and fielding difficult questions, and how to handle being a public figure and managing critics and supporters.

Even after winning Miss Peru and other titles, she had to go through extensive preparation to compete for the Ms. Universe title. Her expertise provided her with the necessary exposure to defeat other contenders and come out on top as the last delegate standing.