YTN Si: Is Setting The Trend For New Artists 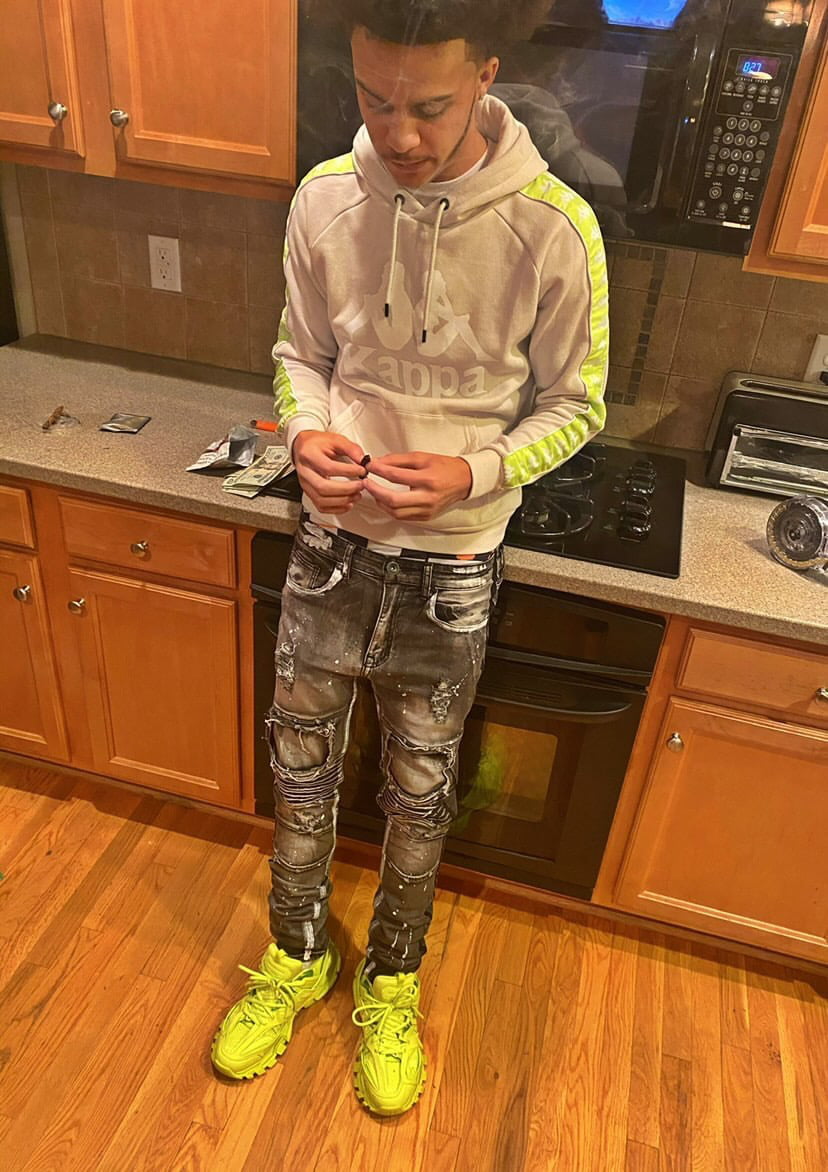 Messiah Holmes better known by his stage name YTN Si is an on the rise music artist. Messiah grew up in a pretty normal childhood. His mother raised him his whole life. He has never really known his father. He has 3 brothers and 1 sister. His bigger brother fulfills the fatherly role pretty well. Messiah grew up an athlete, playing Basketball and Football in school. He actually was enrolled in an amazing military school called Hargrove Military Academy, but left after 3 months. He did well in his old school and ended up graduating. After graduating Messiah started to dabble in the music life around the age of 18.

His brother was arrested not long after and while in jail they both agreed on a plan and stuck to it. His brother was released from jail not long ago in 2020. Since their plan Messiah continued to network and build his connections to help with his musical growth. Messiah dropped his first single called “Set The Trend” and shot a visual in Atlanta with Shotsbymando behind the camera. YTN is a collaborative group. His group is full of likeminded individuals who only wish to level up in life. He states “I only like hanging around people that motivates me or on the same page I’m on ..Money change a lot of people so you can’t put yourself around those people . I’ve been set up plenty of times by people I trusted but not ONCE nothing was taking from me.” Messiah grinds hard for his lifestyle and wishes to buy his mother a house with the first bit of success he sees. His music speaks for itself. He definitely is talented and will be giving mainstream and underground artists a run for their money.