Yung Script Is Here To Stay In The HipHop & RnB Industry 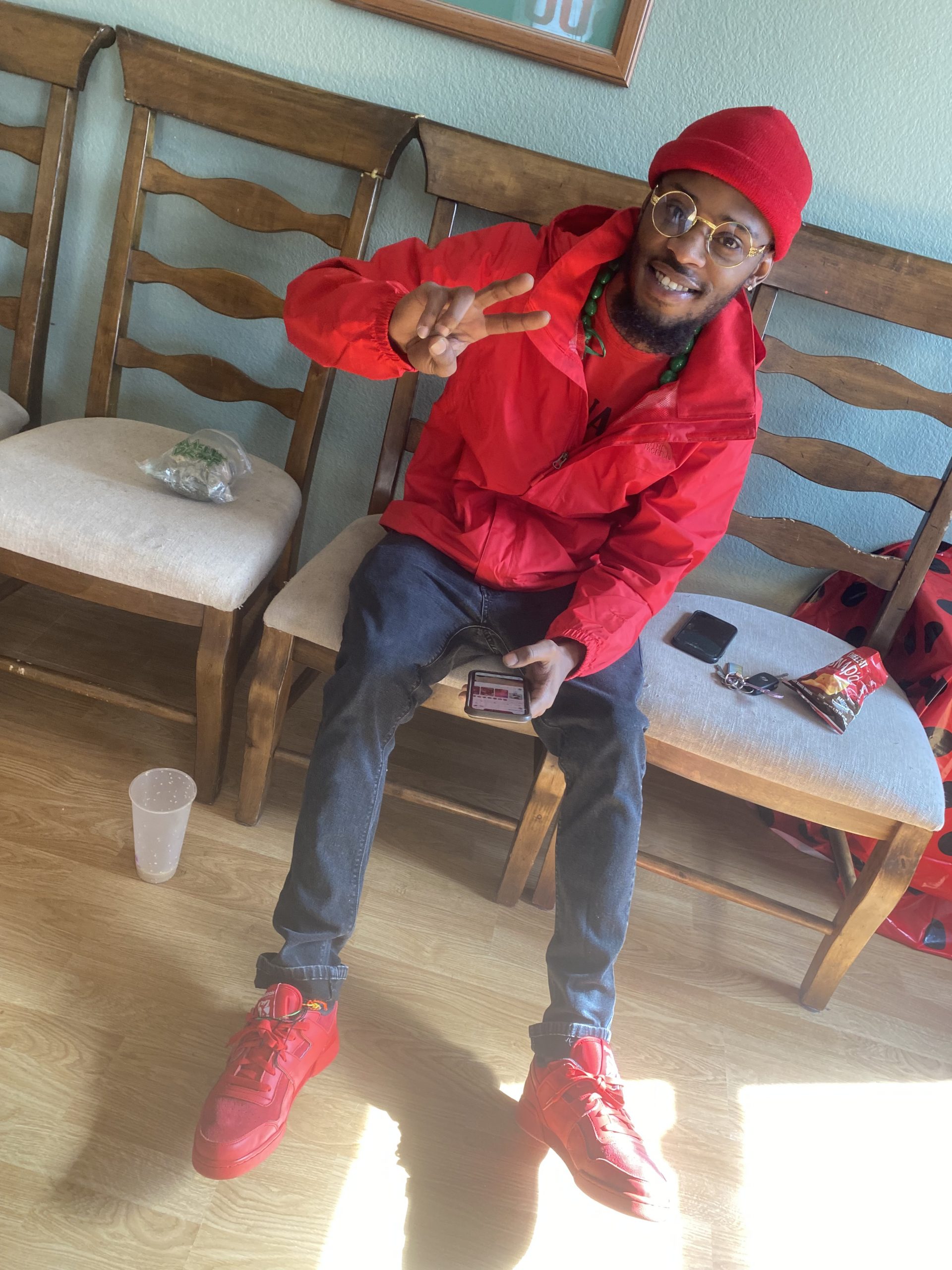 Jacinth Baker aka “Yung Script“ is truly trending in our modern every-day culture with new rhythmic melodies and a true essence of the traditional hip-hop formula. He is about to launch a new mixtape/album with legendary DJ out of Atlanta “DJ Plugg“@1djplugg for his social media handle as he has broken some of the hottest records in hip-hop/RnB!

It’s safe to say this new ep releasing from artist Yung Script is something that is sure to breach further than Atlanta as he trends coast to coast with humble vibes and realistic goals.

Jacinth baker a.k.a “Yung Script“ releases his second indie/industry mixtape titled: sticks & stones, soon to touch an entirely new fanbase. With beat credits from Reed Lequerica out of northern Nevada & Bizziemadebeats out of Atlanta .Yung Script is a true sight to see as he explores new genres & people all at the same time; expressing his current love for hip-hop/RnB and also what he can bring to the game.

Interview with Yung Script :
1. How long has Jacinth Naker aka YungScript been doing music?

The last 14 years, but truly now I am feeling better and polished.Now I am where I feel i should be.

2. When you make it to your level of “success or fame“, what’s one thing you plan on doing to make a positive impact on the world/city/country?

Always give back, and I mean that in the most realistic way possible. It’s easy to always expect things without really putting in the work, so with my gifts, I just wanna help the people who don’t get the extra appreciation, you know the ones who work and walk the extra mile and go unnoticed may use my music to comfort and uplift the broken hearts and spirits of people who may have been in the same predicaments as me at a time. All in all I’ll just give back.

3. Who motivates you to work so hard, and what skills have you acquired over the last 14 years of doing music?

To say I wasn’t motivated by the true pioneers of hip-hop would be an honest lie, I take pride in saying I grew up watching the older 106 & park, while aj and free would be listing their top 25s and so on and so forth. Alongside being a 90s baby I also take pride in growing up in an era where we could still appreciate real music before it got too late or ranted with the new and modern mumble rap that is lately starting to fade as 2022 progresses and more rappers perish from a lack of understanding and wisdom.

I grew up listening to music of Soul-child, Mary J Blidge, Busta Rymes, Ll Cool J, and many more. I would be doing a disservice to announce that all, knowing without the pioneers of this would not be possible, and that’s why I give homage every time I have an opportunity.

The skills I’ve acquired are audio engineering, mixing, and mastering completely, understanding beat transitioning, word placement, artist developmental skills, and routine placement.
4: Where are you from and what’s your background?
Kentucky
Foreigner: Half of Dads Family Is Caribbean
Born: America
Siblings: Yes
Date Of Birth: 1993

SoundCloud : 1YungScript is on SoundCloud