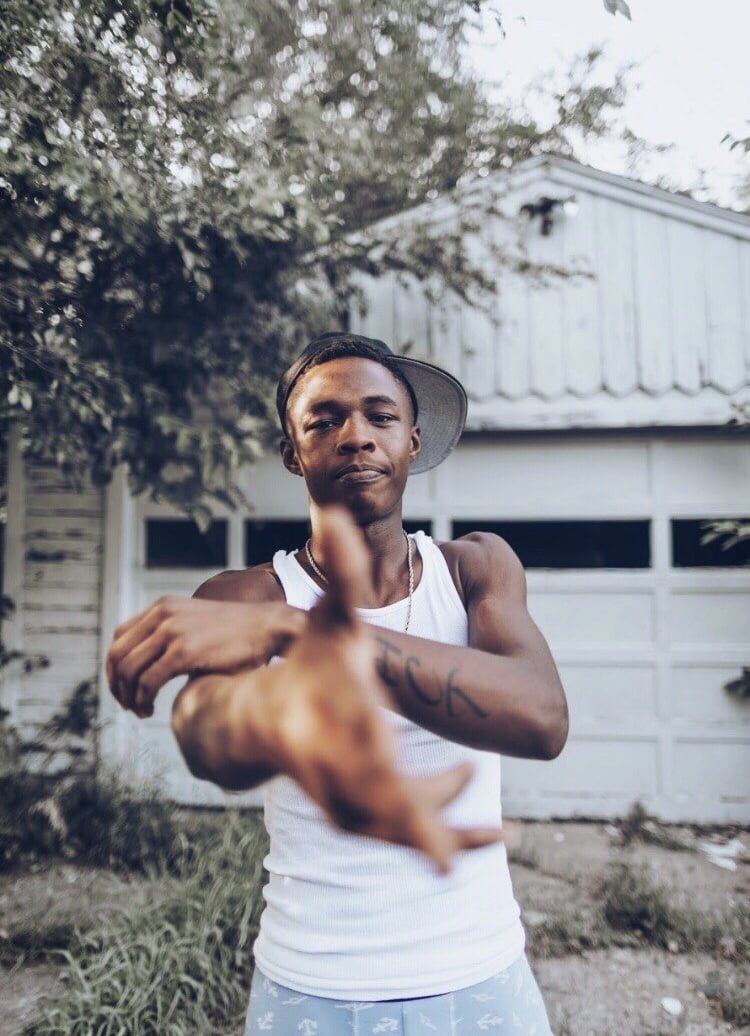 Yung Trell is an aspiring musician from Omaha, Nebraska. Nebraska is typically known to many as just a farm area, but it has so much more to offer outside of that stereotypical narrative. Growing up Yung Trell was raised mostly by his mother. His father was not around as much as he liked, but his mom kept him centered. In School Yung Trell was always getting in trouble, but knew he needed to outgrow that stage in his life eventually. He started to rap. Rapping and creating was a good way for him to shift his focus on something positive. His mothers ex boyfriend was a key influence in his rapping. Her ex-boyfriend used to freestyle with Yung Trell and music began peaking his interest soon after. In 8th grade Yung Trell really started to take his music seriously. His friends in school used to applaud his rapping abilities and it really sparked something in Yung Trell to want to take music further than ever. So he did just that.

Yung Trell is currently working on new releases this year for his listeners. He will be releasing a new mixtape titled “Dedication” sometime in June 2021. In the meantime an E.P and single awaits to be released before then. Consistency and determination is key for Yung Trell’s success this year. His goal is to grow his fan base astronomically and keep delivering great music for his supporters. He knows that patience is a virtue, nothing good comes over night, It takes hustle and raw belief to reach his end all mission. Turn into his current releases. You will not be disappointed. Connect with Yung Trell and follow his journey.

Read up on our latest story

Tocoreon Jordan: Independent Artist Of The Year Known As 400 Guapo

TyMookTana: Is He Next Up?