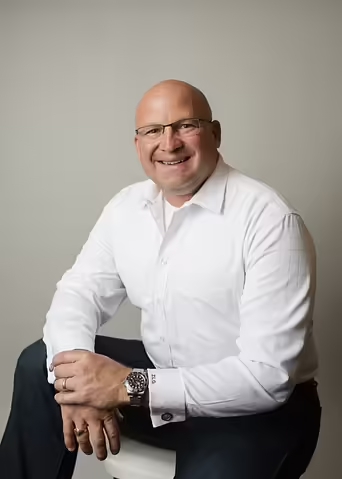 Entrepreneurship is on the rise – over 100 million firms were started by 472 million entrepreneurs around the world in 2019. It’s easier than ever to establish your own firm and become an entrepreneur, thanks to developments in digital technology. However, not every entrepreneur wants to be in charge of a firm once it becomes profitable. Rather, some people choose to move on to other initiatives that take the same kind of creative energy and commitment as starting their first company.These types of entrepreneurs are called ‘Serial Entrepreneurs’.

Although the term “serial entrepreneur” isn’t often used in the business world, but some people are made for it. A serial entrepreneur is someone who keeps coming up with fresh business ideas and starting new firms. Unlike a normal entrepreneur, who would often come up with a single idea, start a business, then see it through and play a key part in the day-to-day operations of that business.Traditional entrepreneurs are typically hesitant to establish a new firm while running an existing one, thinking that the current one would be ignored. A serial entrepreneur, on the other hand, is capable of making the bold decision to launch many businesses one after the other.

A serial entrepreneur is someone who is particularly innovative when it comes to generating fresh business ideas and then putting those ideas into action to start a new firm. Not everyone can produce something wonderful with their fresh ideas, and not everyone can run numerous enterprises at the same time. With their drive and attention on innovation and excellent ideas, only a “serial entrepreneur” will be able to make the magic happen.

Serial entrepreneurs are also highly innovative individuals with specialized abilities in combining all of the components required to establish a firm, putting them into action, and scaling the endeavor to profitability. To the outsiders, it may appear to be a simple endeavor, but the fact that just a few of these multi-business entrepreneurs are successful implies that it is not as simple as it appears.

If you’ve decided to become a serial entrepreneur, you can learn from other successful entrepreneurs by looking at their journey. Zachary Green is one such person, who can truly inspire and guide you.

Zachary Green is a public speaker, an author, a firefighter, a US Marine veteran and an entrepreneur. MN8 LumAware and FoxFire, a Cincinnati firm that specializes in photoluminescent safety gear for firefighters, was founded by Green.  He is also the co-founder of Velontra, an aerospace business which specializes in hypersonic weapons and non-rocket-fueled low-earth orbit access. Not only this, he also has ten years of experience in the software industry and eight years in the pharmaceutical industry. This incredible individual has also written many books including ‘Warrior Entrepreneur’, which became an international best-seller. It’s not simple to become a serial entrepreneur, but you can do it if you follow in the footsteps of people like Zachary Green.

How to Become an Entrepreneur