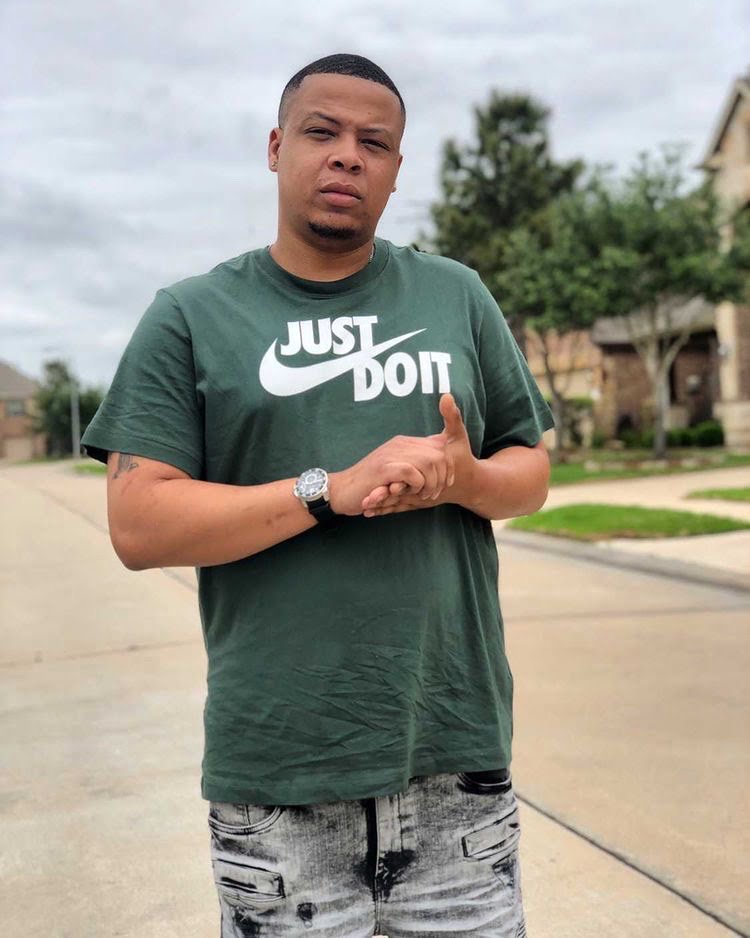 Xavier Eythell better known as Zavey  is an on the rise recording artist from Houston, Texas. He has been creating music since he was born. Zavey started making music independently in 2008. Since the he has completed 9 albums and is continuing to work on new releases as we speak. After taking a break from music when he daughter was born, he decided to focus on investing and promoting his content. Once he was inspired to create again he finished a brand new album titled “Highatus”.

Zavey has been putting in work and has not let this pandemic slow him down one bit. Releasing his album “Highatus” has been a huge success. It is now on all major platforms and he has a new visual set to drop soon for his song“3rd Eye Blinking” which is on the album. Zavey is pushing consistently and has not only put out amazing projects, but he also has performed at some major venues. He opened up for Trae The Truth and Devin The Dude at the house of blues and has also opened up for Freddie Gibbs in Austin, Texas at SXSW which is a huge music festival. Zavey is serious about his craft and continues to reach new goals and milestones within his career. He states “Eat or get ate”. The industry is a cut throat place to be in, but he knows what it takes to survive in it.

stream his music below.

Chicago, IL Artist “ArmaniGoCrazy” Is on his way to the top