2020 Breakthrough Artist Vinnie Vidal One to Watch in 2021 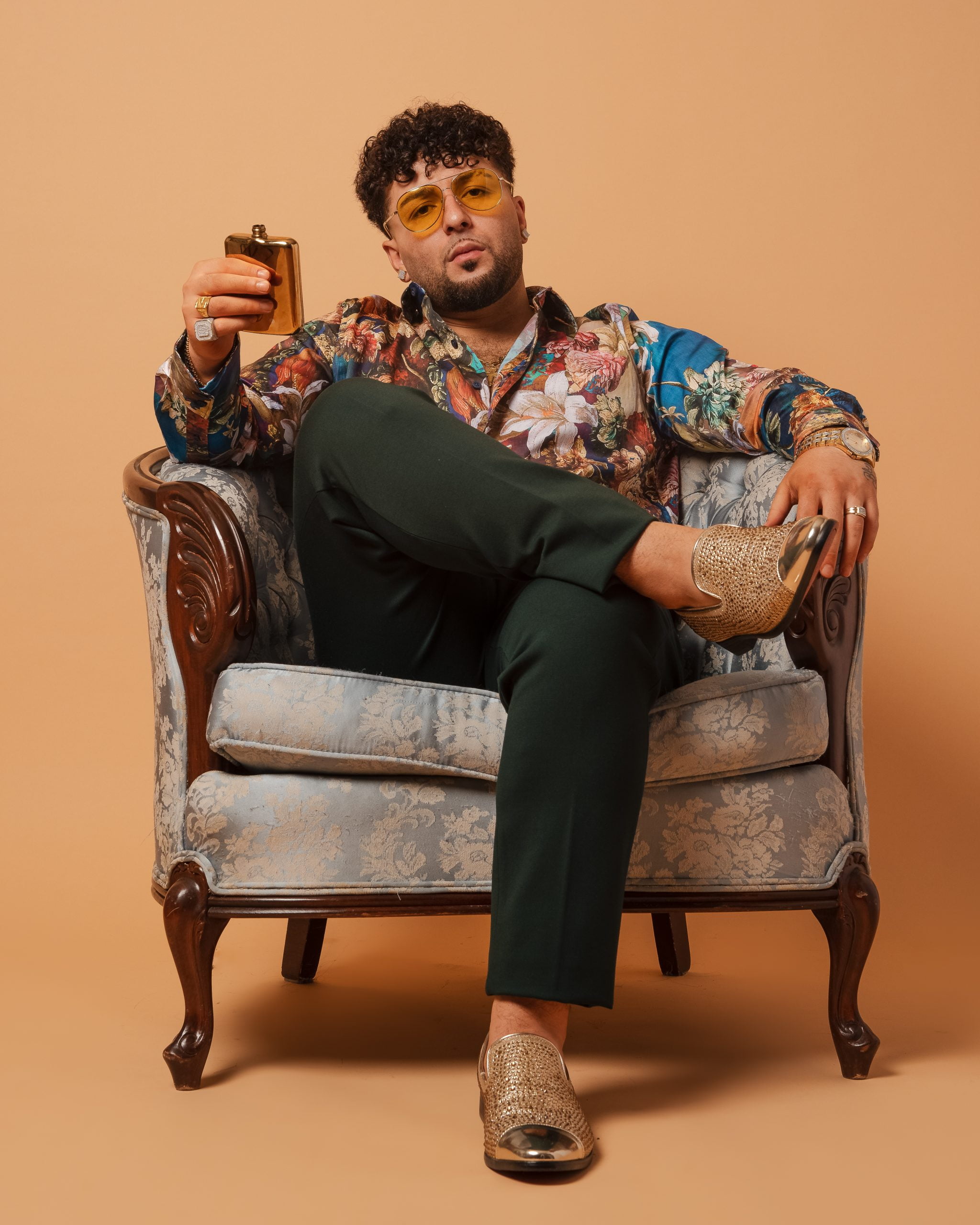 In the midst of a worldwide pandemic, Royal Play Records CEO Vinnie Vidal launched his solo recording career releasing an astonishing 22 singles in 2020 and amassing thousands of streams and listeners. The artist and producer is not a stranger to the music industry. Vidal started his love affair with music at age 8 when he was gifted a keyboard and taught himself to play. He went on to compose music and direct his church choir at age 14, which led to him founding Royal Play Records at only 15 years of age! Vidal makes his beats from scratch, writes the music, sings, raps. His team and label,  Royal Play Records, has a mission of providing consistently high-quality music.  He focuses on producing music that brings self-awareness to the listener while being infused with positive vibes and the power to heal the mind.

Vinnie Vidal is a testament to the rise of independent artistry, self-publishing and promotion over the traditional route.  Being an independent artist, CEO of an independent label and an entrepreneur Vidal is extremely goal-oriented and focused.  He finds in this industry, and on social media, people need to remain on their path, tuning out comparison and distractions.  Artists need to find their vision and goals and then focus every day on what is moving them forward in that mission.   Day after day, Vidal receives emails and messages from people claiming they are the best; they can explode his career; or they will make him famous.  So many young up and coming artists fall for these scams and these people that are not there to help the artist but unfortunately, themselves.   One of Vidal’s favorite quotes is “watch out for people that are always bragging about who they are, a lion will never have to tell me it’s a lion”.  This lion has a passion for the industry and wants to use that passion with his talents, his gifts God has given him and his experience to help others make it in an industry that can be very self serving.

Being mentored by some of the greatest in the industry Vidal has learned to take a bit of information from all sources because there is always something to be learned from everyone. He cautions about relying solely on one person for success saying “no one will see your vision clearer than yourself or hustle harder than you.  You can’t depend on others for validation or you are setting yourself up for failure.”

These experiences has led Vidal to start his Music Marketing Blog, “Mogul Mindset Marketing” which he gives free music marketing information, advice and tips for artists to help them succeed in their journey.  His passion for helping others succeed in an industry filled with many “get rich quick” scams is a testament to the artist and CEO’s uncompromising integrity.

In addition to the Mindset Mogul Marketing segment, Vidal does a LIVE show on his Facebook page shouting out new artists and offering advice and reviews live on air.  He also curates a Spotify playlist showcasing new artists to his fan base and a Patreon group where he mentors artists on a more personal level. Having fought, hustled and worked hard for his success; success that has been organically achieved without tactics that some would consider unscrupulous, Vidal is committed to his passion of the artistry of music and helping those with that same passion achieve their goals and dreams.

A man of faith, Vidal shares his favorite bible verse, Romans 8:31 “If God is for us, who can ever be against us?” as the foundation and inspiration for one of his latest singles, “Jesus”. Many of Vidal’s singles are focused on success and his faith. He hope to motivate and inspire his listeners.

The melodic piano aesthetic in this composition, woven within his smooth rap lyrics creates a soothing vibe that leaves the listener with hope and peace during a time in society that for many is very dark and polarizing.  Vidal hopes to inspire listeners by sharing his relationship with Christ and the foundation for his success.  “JESUS” highlights that through trials and tribulations; through the negative and the positive; and through the ups and downs life throws at you, having faith in the Lord is what propelled Vidal’s passion for music and delivering his message.   Vidal shares that fighting through the struggles, having faith and perseverance is how he is achieving success.

The mission Vidal is so purposeful about is to produce music that brings self-awareness to the listener while being infused with positivity and the power to heal the mind.  Vidal’s compositions focus on high quality classical mixes, rather than the traditional low frequency and destructive vibes.  Vidal believes in bringing trendy, entertaining and inspirational music to the table without the profanity, sexual exploitation, violence and social injustice currently portrayed in mainstream music and media.

Throughout 2020 Vidal has been consistently been producing and releasing singles that are gaining momentum and attention due to his unique sound, his shockingly wide versatility and his uncompromising integrity.  As a producer, Vidal understands what it takes to make quality music and which instruments are currently not being showcased. He aims to broaden his fans listening experience by infusing these sounds in his custom made beats.  He is bringing a much needed shift to the hip hop and rap genre with his custom composed sounds; a distinctive Eastern flavor blended into a modern Western vibe while also integrating jazzy instrumentals.

Era: A Solo Artist Who Will Not Give Up On Herself Or Her Music