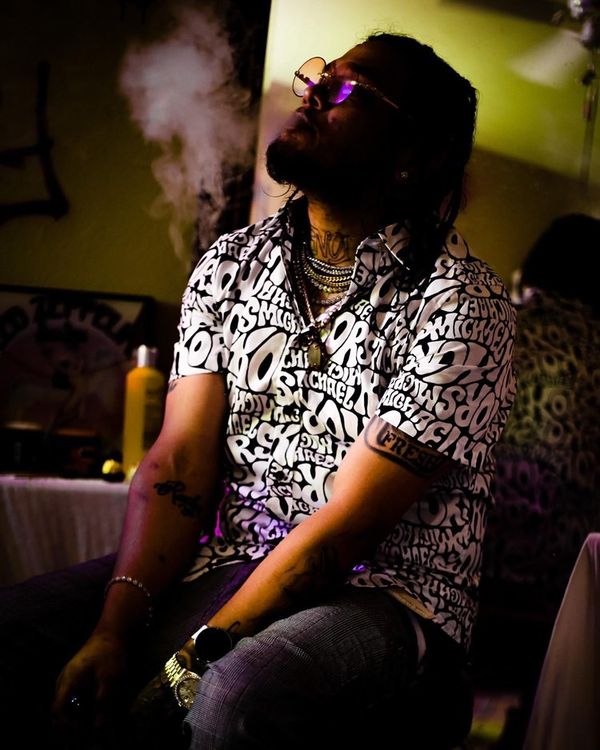 Hip Hop has often found itself being constantly re-invented by enigmas and pioneers in every generation. In Sir Freakalot Fresh hip hop’s new era has found an artist who is willing to re-invent the Wheel. Sir Freakalot Fresh is a vocalist and rapper who is carving out a sound that can only truly be described as Hip Hop Soul.

Embodied in great lyrics as well as nuances of a rasp and striking creativity, Fresh is establishing himself as Hip Hop Soul’s new King. His song Stranger Thangz charted at #13 on the ITunes Hip Hop charts in the UK. Fresh’s music comes straight from the Soul and it is quite easy and apparent to see and understand why as his music pulls at the heart strings by being relatable, catchy and still maintaining emotive undertones.

His performances are electrifying and reminiscent of the energy of Legends such as James Brown and Kirk Franklin. His ability to connect with audiences and move them is spellbinding and a testament to how pivotal Fresh will prove to be as the cornerstone of Soul in the Hip-Hop industry. His latest project is titled LOV3 and it narrates a story of love based on his past relationships , heartbreak , wins and losses.

Fresh has a penmanship that is unmatched and his writing skills are world class, often drawing from themes that mirror and echo real life situations. Sir Freakalot Fresh is so committed to making timeless music that he describes himself as a Fine tuned musical machine and you’d be hard pressed to disagree as he often incorporates different styles, cadence and genres into his music controlling the mood, atmosphere creating a one of a kind space for his audience to be immersed in.