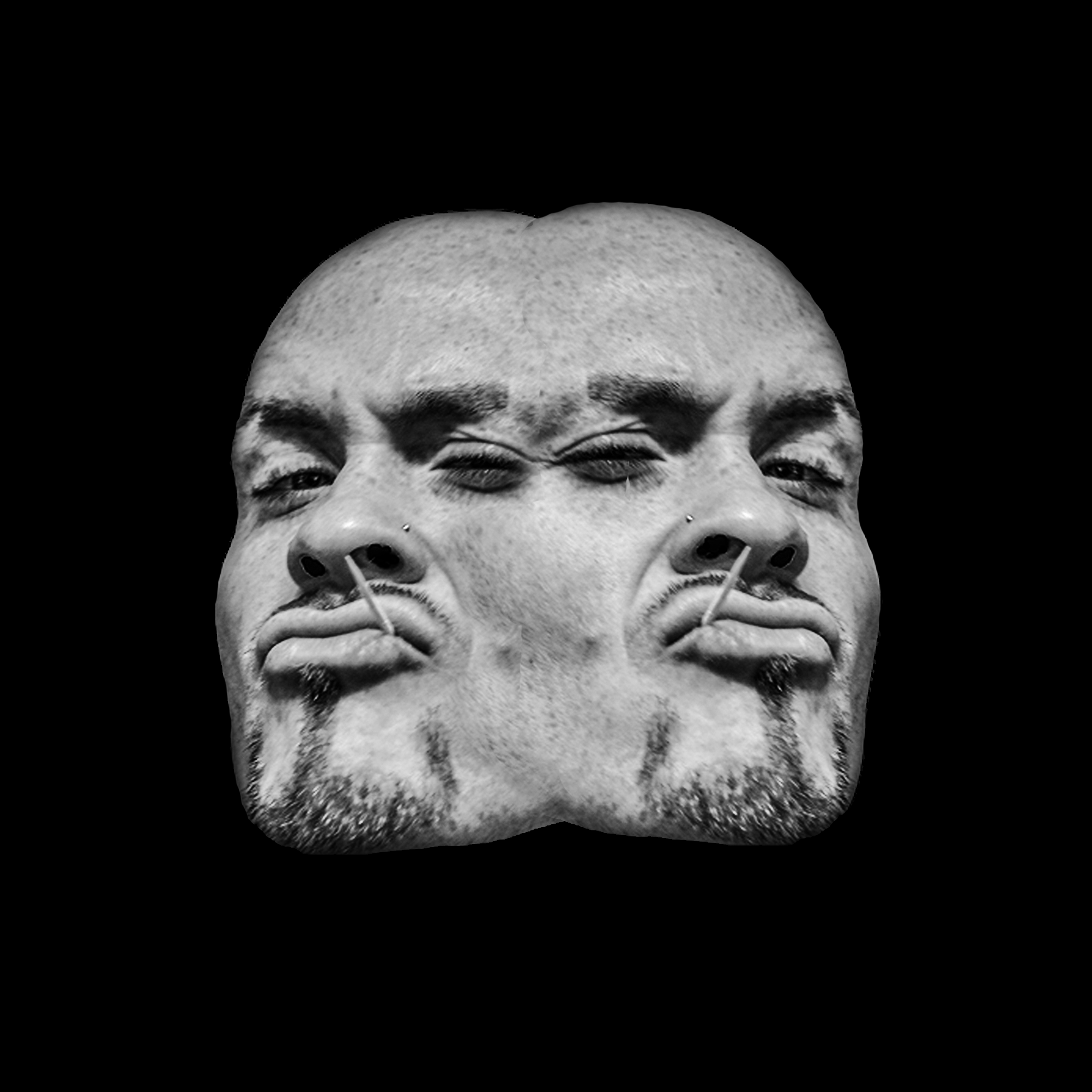 The word is out that South Florida based photographer and entrepreneur Rey Rey Rodriguez is currently working on a photography based reality show.  We had the pleasure of speaking with him about the current project, which is still in its infancy.

Can you describe the reality show you’re creating for us?

The show will be a competition based reality show that will focus on contestants that are considered master artists in their respective fields, going head to head against each other. Season one will be a competition for master photographers. Future seasons may feature other types of artists. We’ll decide after season one. We’re still deciding on the show’s name.

How did you come up with the show’s concept?

The shows’ concept is nothing new. There have been numerous reality series that ends with one person being crowned champion. The judging aspect of the show will be very similar to “Ink Master” and “The Apprentice,” with 3 judges having the final say on who is eliminated at the end of every episode. The living portion of the show will be similar to “The Ultimate Fighter” where individuals are forced to live with those looking to beat them at their craft, and aren’t allowed to have any outside contact. I mentioned the idea a while back (pre-COVID) to a couple of people who were interested, agreed, and will be my co-executive producers on this project.

Do you already have photographers in mind for the competition?

Finding top photographers excited to compete has been easy. I reached out to a couple of photography societies, organizations, and associations that I’ve worked with in the past, and mentioned my project to them. Once they spread the word to their top members, many of them reached out to us with interest. I didn’t want to make a post on social media and have tons of random people that consider themselves “good photographers” reaching out to me. I also didn’t want people that I know recommending their friends, family, or asking for themselves. We’ve chosen several but still have some slots available.

Will you be competing?

No. I’m staying behind the scenes on this project. As much as I’d like to, it wouldn’t be fair for me to compete on a show I’m producing.

When and where will this reality show take place?

We’re estimating that we should be ready by late 2023. We chose a beautiful home in Delray Beach, Florida, that has 18 bedrooms (where a few crew members and 12 competitors will stay throughout the competition, or until they get eliminated) and 4 large halls (that will be turned into studios).

Where can we find out more info on the show’s and its release date?

For now we’re keeping the project low-key, but I’ll make any future announcements on my website, and will post it on my social media sites.

Related Topics:PhotographerRey Rey Rodriguez
Up Next