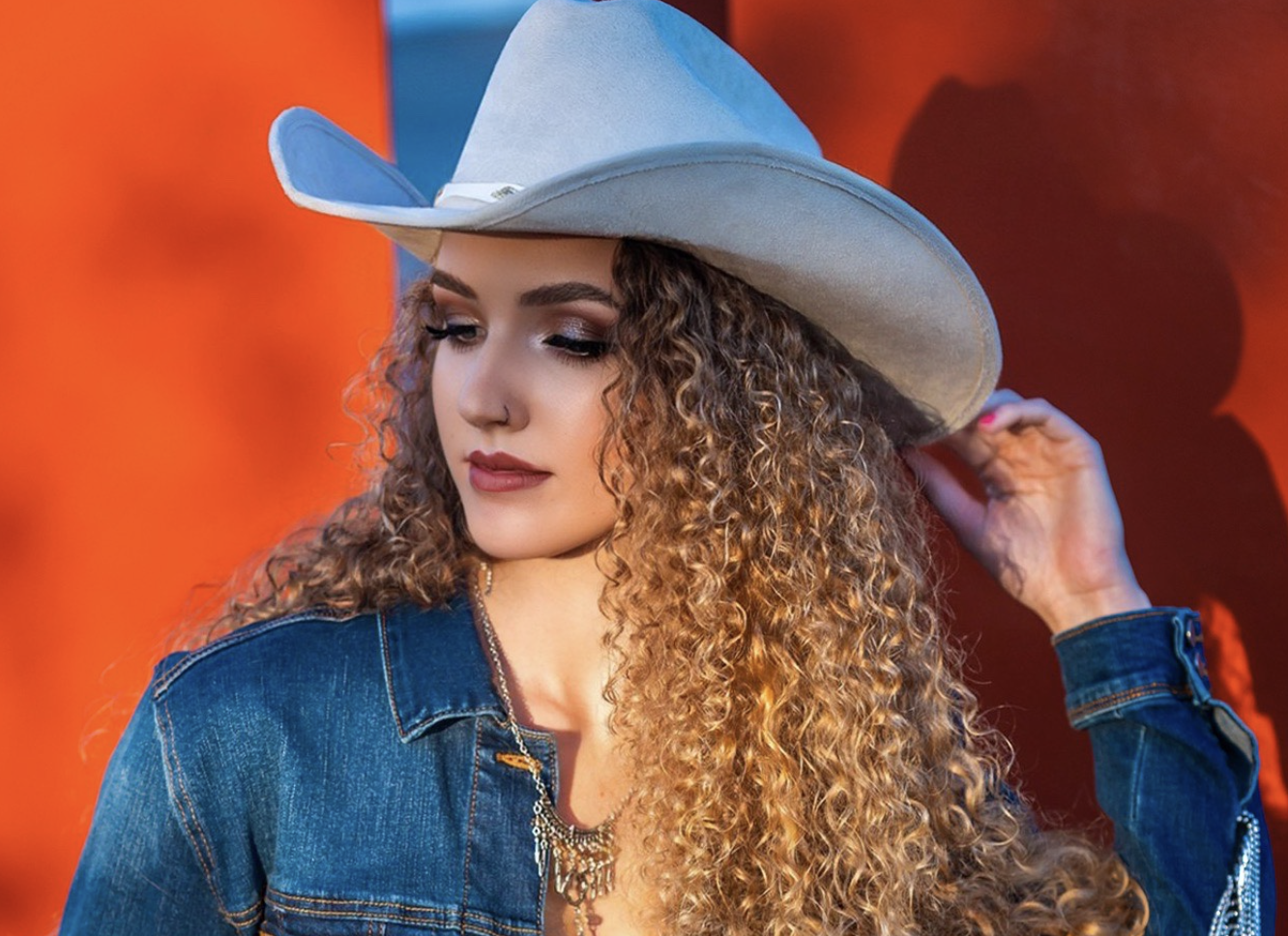 Americana Southern Rock artist Sydney Hansen has committed her song-writing to reach out to her audience and provide relatable messaging and encouragement for those in need of a kind word and Getting Somewhere Slow is no exception. Sydney is coming off a mini-tour featuring top clubs in Nashville, TN. including: (3rd and Lindsley, Dawghouse, Tootsies and more) and clubs and festivals in Duluth, MN. Her fan base continues to grow with each release and performance. Well known as one of Minnesota’s top independent artists, Sydney is moving to Nashville deepen her roots in Music City!

Download Getting Somewhere Slow on all major platforms: August 15, 2022

A hopeless romantic that sees the world through a lens of love first and appreciating life experience, much of her writing is a snapshot of her personal triumphs and tribulations, loves and losses, and successes and failures. She continues staying true to her style describing the challenges faced by many of her fans, she eloquently points out that those with the drive may not be stuck, but just moving slow. Working with famed producer Kent Wells of Nashville, the two continue their works with a beautiful soft spoken ballad, sure to inspire her fans to see that upon reflection, they have moved forward!

Getting Somewhere Slow blends Sydney’s soft vocals with a perfect production by Grammy and Oscar nominated producer Kent Wells. Kent Wells has toured with international artists including Reba McEntire, Kenny Rogers, and others and produced the American Treasure, Dolly Parton. The duo created a work that stays true to Sydney’s brand of Southern Rock, Country and Pop fused into a catchy song.