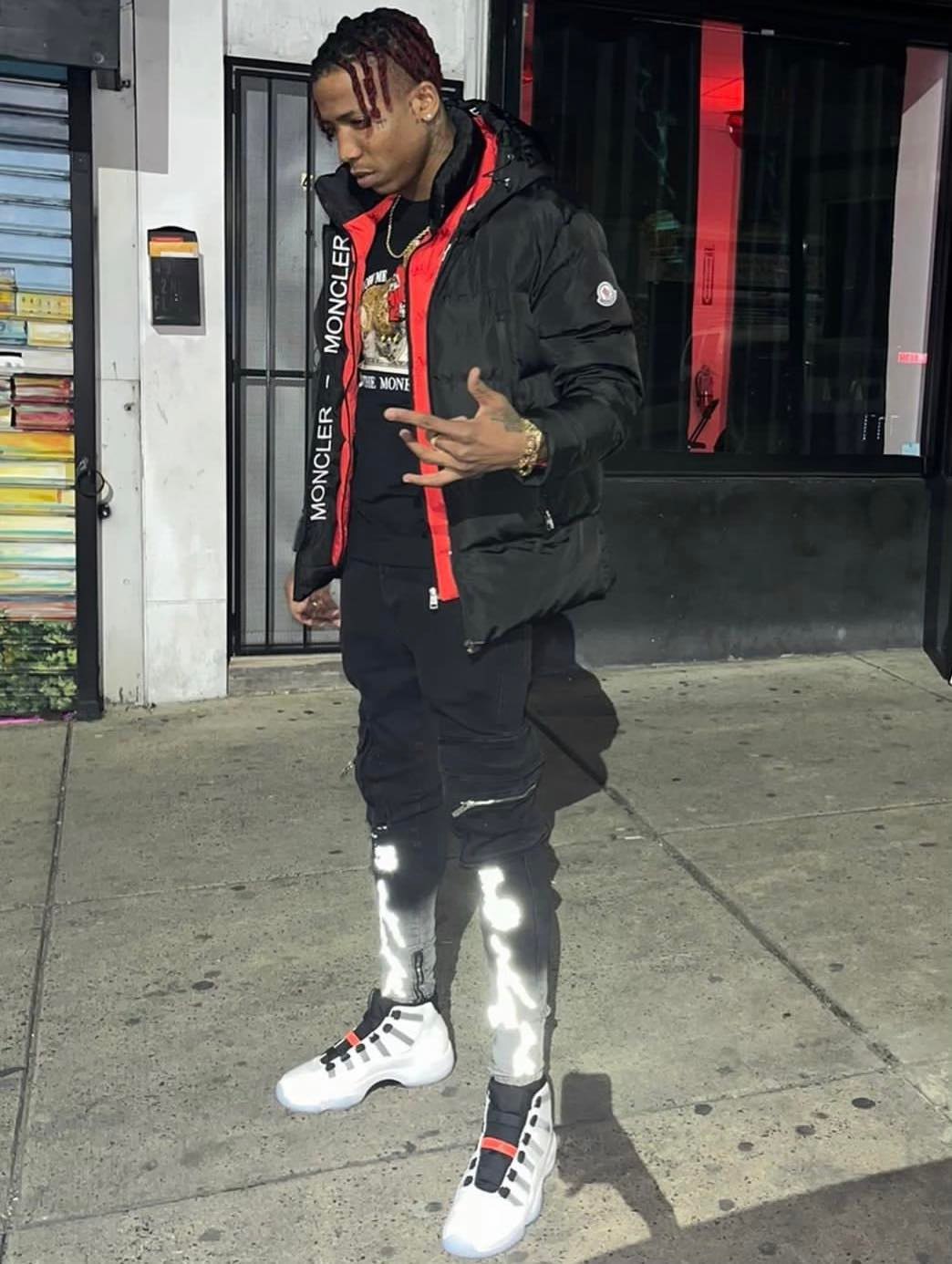 LinXer grew up in Philadelphia in a house with his mother Christina and his two brothers Kysien and Zahmir. In the beginning, LinXer was only dancing, and never even thought about making music. It wasn’t until he met the artist P-Shaw and was motivated to pick up a pin. LinXer explains that the only reason he started writing was to be able to dance to his own music.

LinXer explains the only thing he really loves to do is make people smile and realized that his talents did that the best way. Whether it was dancing, acting, rapping, etc, he never was afraid to try. LinXer says he would always go to either his cousin KidD or his right-hand Mike to see what they thought about the songs first. It took LinXer to write and direct his music video “DREAMS” for him to realize that he would be able to take his career to the next level. So, he called up his cousin Meeka because he felt like she was the best person to get doors opened for him.

Eventually, LinXer realized he was also able to express how he felt through his music and it was like therapy for him to say whatever he wanted and not care what someone had to say about it.

He realized the only things that could be felt were the things that were real. He explains his song “COLD SUMMER” could have been one of the best examples of saying “I TOLD NO LIE”.

In the process of trying to make it big for his family LinXer’s little brother Zahmir had passed at the age of 19 years old on November 12th, 2022. LinXer explains that at that point he just wanted to give up on everything. LinXer says “THE ONLY THING THAT GOT ME THREW IT WAS MY FAITH IN THE MOST HIGH”. At that point, he knew that no matter what life threw his way nothing would stop him from the heights that he wants to reach.