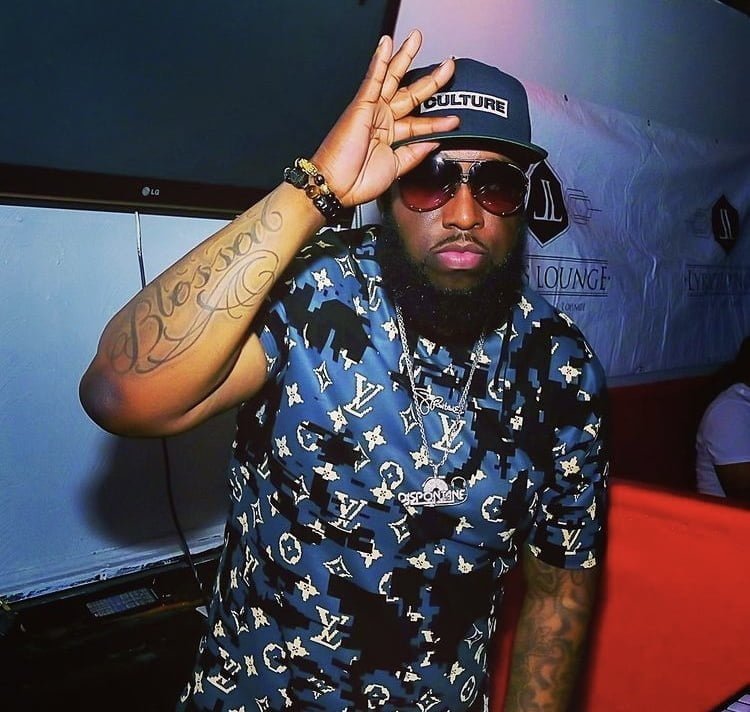 Theodore Patterson Jr is a music DJ from Philadelphia, PA who is better known as DJ Spontane. Since he was young he always knew he wanted to pursue a career in the music industry. He was raised around music his whole life and he was influenced by Philadelphia’s Talent. His family also played a huge role in his love for music as well. His father and uncle both were exceptional percussionist.

Spontanes talents are versatile. He’s an accomplished Rapper., Songwriter, Producer, Actor, Promote, Host and DJ. He does it all! He has also been a guest on many radio stations in Philly since he is loved by the area. Spontane has also hosted and opened up for shows for some of the industry’s elites. Not only that, but he has been in the studio with legendary Teddy Riley and Hip Hop hit maker Swizz Beatz! and more !

His work ethic is unmatched. He has also been seen on T.V on the show OZ which premiered on HBO. He also has been seen in videos with Cassidy, R-Kelly, Swizz Beatz, Blackstreet, Eminem, D-12 and more ! Spontanes featured film appearances have been in 2 Fast 2 Furious, Biker Boyz and Bad Boy 2. Everyone who knows him or meets him falls in love with his aura and positive spirit. His appeal is universal !

Make sure you follow him and stay up to date with any new content and be sure to check out all of his previous content as well. You will become an immediate fan !

009: Is Thriving As An On The Rise Producer Within The Music Industry