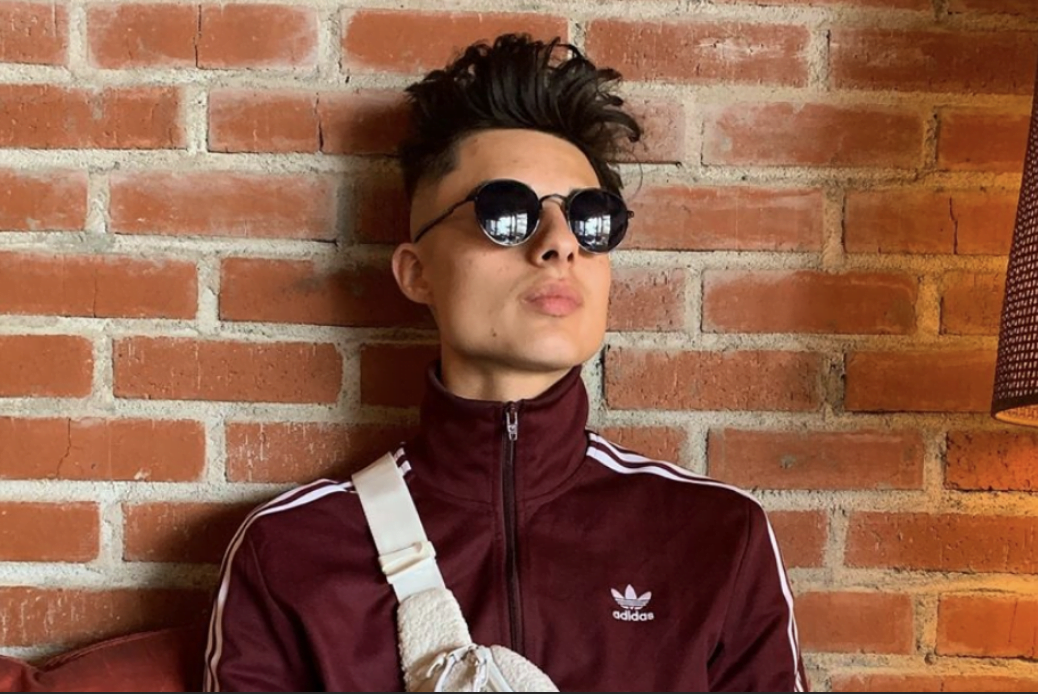 Want the most relaxed place to eat and enjoy your meals? Or do you want a fancy restaurant that offers excellent service and better food? Try El Rincon Restaurant! Edgar Z. Alaniz is the certified owner of The El Rincon Restaurant. He is a San Diego native born of Mexican-immigrant parents. At the age of 18 is the time when he received full ownership of this family business- El Rincon Restaurant.

The restaurant industry in the U.S. employs more than 15 million people. This figure amounts to about 7% of the country’s employment. However, in the recent past, the novel coronavirus pandemic has crippled every sector of the economy. Likewise, it did not spare the restaurant industry. Nearly half of the workforce in the industry has laid off since most bars and restaurants have closed. But guess what? The El Rincon Restaurant still stands strong. Edgar Z. Alaniz Career BackGround

Before 2017, Edgar and his family-owned and operated 5+ cell phone stores. They became the top sellers in the whole of the San Diego District for a couple of years. However, in 2016 the business collapsed. Edgar’s mother’s effort to bring money home found a brick and mortar restaurant in San Diego that needed very little investment and would be ready within a couple of weeks. And since she had a passion for cooking, she invested all her money into the restaurant. That marked the genesis and birth of the El Rincon Restaurant.

El Rincon Restaurant At A Glance

El Rincon Restaurant provides excellent service and exceptional food. Before the pandemic could see customers driving down from L.A on the weekends, and crossing the border from Mexico to eat at El Rincon restaurant. The waiting queues were often one hour plus long as every customer wanted to have a bite of his share in the restaurant. Why? Because El Rincon not only provides excellent service and exceptional food but also maintains and enjoys the relationship they built with their community.

The El Rincon Restaurant is shifting its business model to match the current demand for everyone. Here is the secret on how El Rincon’s fine-dining and other establishments are meeting the present moment with rapid innovation and new concepts.

The Business Model: El Rincon Offers a 50% Discount On Dishes

With more than 30 Million filed unemployment cases in the U.S., it is no doubt that there is a historical unemployment rate in the world. With this knowledge that many people are losing their jobs and that their community would suffer, El Rincon Restaurant placed a 50% discount on three dishes on its menu that are healthy to its customers. This restaurant cares so much for the community because the community is very vital for its survival.

The 50% discount has wowed the restaurant’s clients. And guess what? The restaurant is already working on the post-COVID world. They have now also become a movement that is re-educating the community on what authentic Mexican food is, to teach others how to cook their food, and with their website idea; to be able to deliver food to households in a secure and countless way.

Why Edgar Is The #1 Mentor In The Restaurant Industry

Edgar started his career in 2018. At that time, his most significant accomplishment was committing to his personal and unpopular decision to drop-out of SDSU, and focus on growing the family restaurant business entirely. That same year, he became the youngest member ever to be part of the San Ysidro Chamber of Commerce. When the U.S. president, Donald Trump, closed the border in October 2018, Edgar became the spokesperson for their SouthBay community and the San Ysidro Chamber of Commerce. He was interviewed by Fox 5 San Diego, Univision, CBS 5, WELT (news station from Germany), and others who were interested in understanding the impact that the “border close” caused at the time.

With just a little social media presence and much word-of-mouth, customers were crossing the border from Mexico to eat at El Rincon Restaurant. The customers got attracted by the excellent services and excellent food the restaurant offers, and the majority also came from L.A on the weekends. In March 2019, the restaurant agreed to host Governor Gaven Newsom for a round table discussion with other leaders of the South Bay community, including Edgar and a dear friend- a fantastic community supporter, Lisa Cuestas, CEO of Casa Familiar.

Edgar championed the opening of the 2nd location in Vista, CA: El Rincon; Casa en Vista In January 2020. Three months later, new developments came in after Edgar and the team understood the health, financial, and psychological impact that COVID-19 could have on their community.

Currently, Edgar and his team are working on partnering with another business to bring free meals, once a week, to their communities. Success does not just happen; you create it!