Joshua Kirshbaum – A man of Excellence 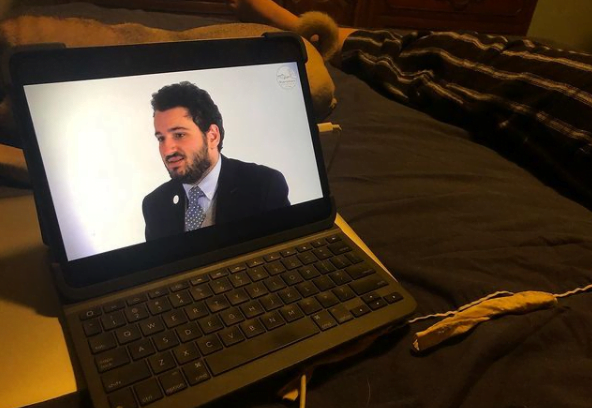 In this age of technology where competition is at the peak, and the majority of the people are struggling with handling their routine life issues and other financial problems, it is not easy to make recognition with doing different social and professional tasks. For most of the people, living a prosperous life is enough, and they spend the whole experience to get prosperity. But, there are very few people in the world who are born to bring about changes in the world. They do not only make their recognition, but they do welfare deeds for others.

Here, we are talking about Joshua Krshbaum, who has been working from the young age of ten years. It is the age when children are just thinking about their study and desires. They do not have dreams to work for social change or something like that. Still, Joshua is the name who has established his business in very young age, and today we know him as successful United Nations consultant, New York City Bar Accredited Mediator, conflict zone photographer, and indie producer. Learn more about this public figure in the below lines.

His story of success is highly attractive because he started the struggle in his childhood. As well told you that he had been working since the age of the ten years for the local theatre companies. Not only this, he did an excellent job at the age of fourteen years by starting his first photography business. He expanded many offices across the beautiful region of DC metropolitan. When he was just fifteen years, he sold his first business for more than four times his founding costs. All these were proof of his dynamic business sense. But, he did not end here because he knew how to achieve his goals for more success.

At the age of 18 years, he got the partnership of the local NYC student filmmakers and started up Æ Studios NYC. That was the time when he founded his chain of innovative student-based film studios. These studios are found at the 16 location across the East coast by 2012. By the age of 21, in 2011 he completed his ÆFocus Projects and created connection with major corporate sponsors with significant causes. In Ecuador, Joshua opened his first official communication office after consulting for Claro and Tinder to increase their philanthropic markets throughout Latin American successfully.

About his social works

He is busy with a variety of social and professional activities. Nonviolence International welcomed him in early 2018, and he became the youngest office head in the network. He started work here with his team on the designation of the Executive Director. He expanded his consulting for national movements like wear orange & Black Lives Matter, March for our lives and the woman’s March. Today, he is an entrepreneur of NonviolenceNY Network. In the world, he is famous for managing large volunteer base programs spanning nonviolent action training and four active programs, international disarmament advocacy, sustainable peace and youth leadership empowerment and you can learn more about him at https://www.nonviolenceny.org/thegraduateplan.

Pele Francis blows up the internet with Covid Safe Halloween party on a Luxury Super Yacht!