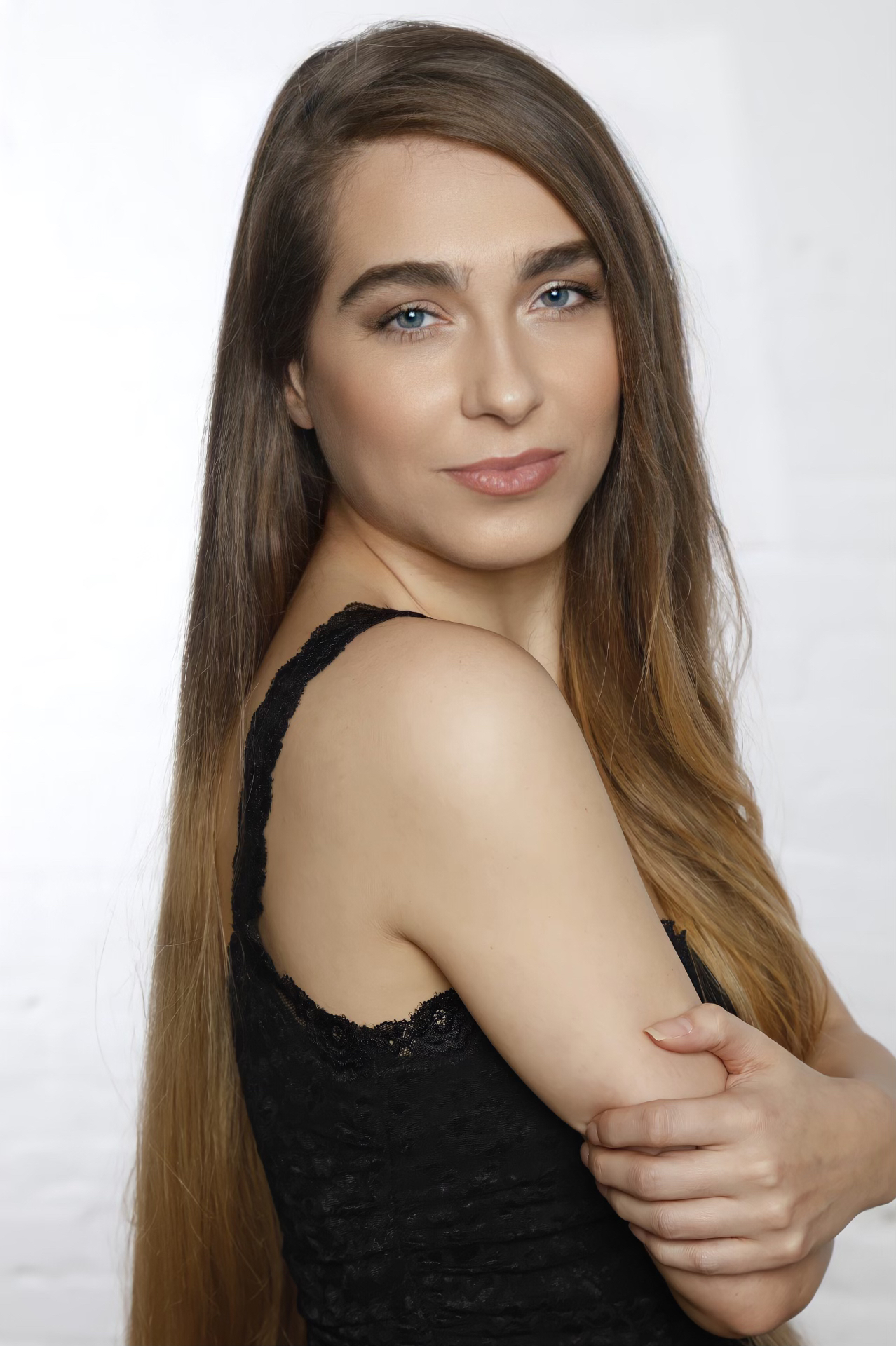 Dreams are often more powerful than the difficulties that life may present to a person at various points in their life. It alone may be enough to fuel the drive for as long as possible, and it is often the case that the motivation to keep going forward can be seen in what one hopes to accomplish in the future. Leilani Kristina‘s journey from a young girl who did not fit into a ten-year-old girl training as a pre-professional dancer was not one she had pre-planned. Leilani didn’t know she wanted to work in the entertainment industry until she saw Mariah Carey perform at an awards presentation and the legendary artist Prince perform.

Who is Leilani Kristina?

Leilani Kristina is the very definition of an entertainer; she is an influencer, a brand ambassador, a model, a dancer, and a singer, among other things. She was inspired to pursue a career in dance after seeing the late Prince perform at an awards show when he was still alive. Consequently, Mariah Carey effortlessly hit high notes inspired her to start singing. Leilani’s goal was to become a legend in her own right, a person who was a little bit of everything but was consistently captivatingly good. She did this by drawing inspiration from the greatest icons in the world and putting it all together in her unique way.

Life Journey from an ordinary girl to a powerful woman

Leilani Kristina is a mixed-race indigenous millennial. She moved around as a child because her father was in the military. It exposed her to various cultures and showed her that there is beauty in people from all walks of life.

Leilani Kristina has had her fair share of struggles, which can be seen behind the scenes of her fabulous career. Even though she is successful in many of the things she is passionate about today, this does not mean that her journey has been without obstacles or challenges. Leilani pursued a career in dancing despite suffering from asthma and an autoimmune condition when Leilani was 16 years old. At 14, she underwent several procedures on her ears and throat to address major ear infections and multiple scar tissues. At age 21, Leilani was subjected to the most difficult struggles of her life when Leilani experienced being exploited by a stalker and harasser. These challenges were among the most difficult she had ever faced.

Leilani Kristina maintained her passion despite everything, just as she had done since day one. Her experiences have strengthened her and motivated her to influence others. Zooming in on the present, Leilani is a Survivor Leader renowned for her expertise in the areas of human rights for indigenous people and gender-based violence against women.

Despite everything, Leilani Kristina maintained the same enthusiasm she had shown from the beginning. Her life experiences have made her more resilient and compelled her to affect the lives of others.

In the next five years, one of Leilani Kristina’s goals is to increase the amount of work she does in the arts and entertainment industry. She has big dreams of being a part of a significant movement, and she wants to be the one to pave the way for other artists who come from diverse cultural backgrounds, just like herself, to break into the industry.