Maro DēLo is a pop-rock/crossover musician who is about to release his latest song, ‘’Take my time." 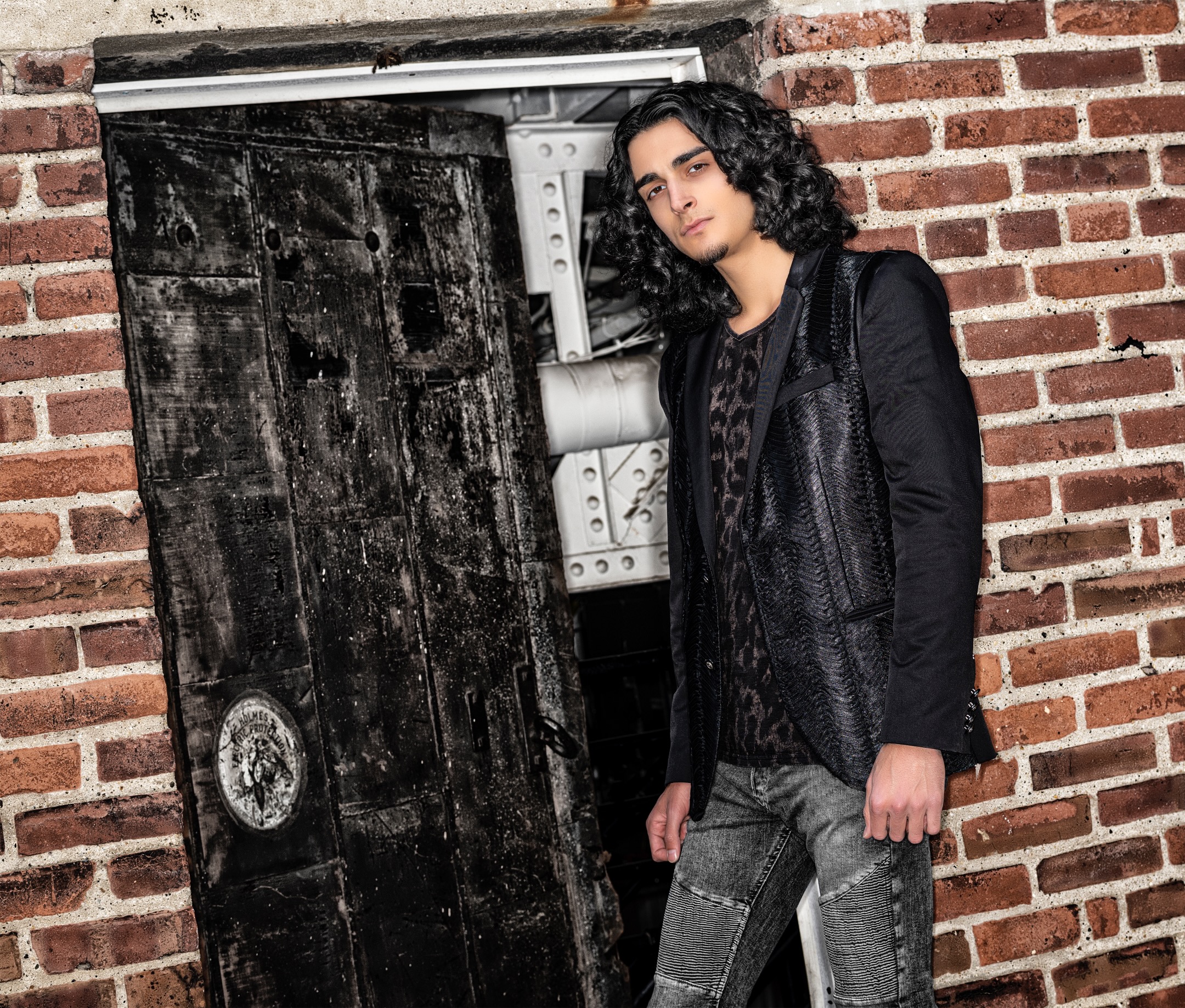 Maro DēLo started playing the guitar when he was just six and attended Sean Carney’s Camp Blues for 9 years. His long-standing interest in blues, rock, and pop music stimulated his passion for songwriting and composing, giving fans a sense of honesty and compassion that he expresses in storytelling lyrics. Maro  DēLo lends his beautiful voice and storytelling skills to create his latest ballad working with Grammy-nominated producer David Ivory.

Upon returning from his tour, he will release a new song, “Take my time,” that will be available on the internet on December 3, 2021. This song is also based on his personal experience, just like his other works in which he describes his own stories. He recently had his first billboard displayed in Philadelphia. He has also achieved over a million loops and streams across all music and social media platforms this year.

Other Work As An Artist:

He was the only child of a baby boomer parents who taught him to solve problems from an adult’s perspective. At the age of 10, he was bullied on the bus and at school, causing a great deal of anxiety. He was a target because of his enthusiasm for being kind. He didn’t hurt anyone, and some people took advantage of his innocence. As a result, he became easy prey but in time he eventually learned how to be kind while at the same time, not being taken advantage of..

The Beginning Of A Self-Music Journey:

He started his musical journey at a very young age. As he grew up, he became inspired by John Mayer, Ed Sheeran, Bruno Mars, Maroon 5, The Script, Prince, Crowded House, Queen, Imagine Dragons, and The Beatles.. These prominent artists made a strong impression on him and inspired him to become an Artist..

Maro believes his creativity comes from his emotions and sublimates them as fuel for his songwriting. From the beginning, music has been an escape from the negativeness of his surroundings. This safe place became a fiery passion during his teenage years when he first began working with professional music producers and songwriters. Since then, he hasn’t looked back, Maro has worked professionally as a model for brands and walked the catwalk in Fashion week. His motto, taken from a lyric of his song, “Untouchable”, “Don’t look back, you might turn into a stone.”

His Goal As An Artist:

His goal as an artist is to show listeners that they are not alone. Everyone faces difficulties. He shares his life experience with listeners, like himself, who suffer from problems, fears or joy and happiness. Maro provides enough personal experience to capture the story of what he is telling, listeners can interpret how it applies to their lives.

Nashville Upcoming Artist “LuPicasso” Is A Name To Watch In 2022