Meet Barion McQueen The Music Consultant The Major Labels Use 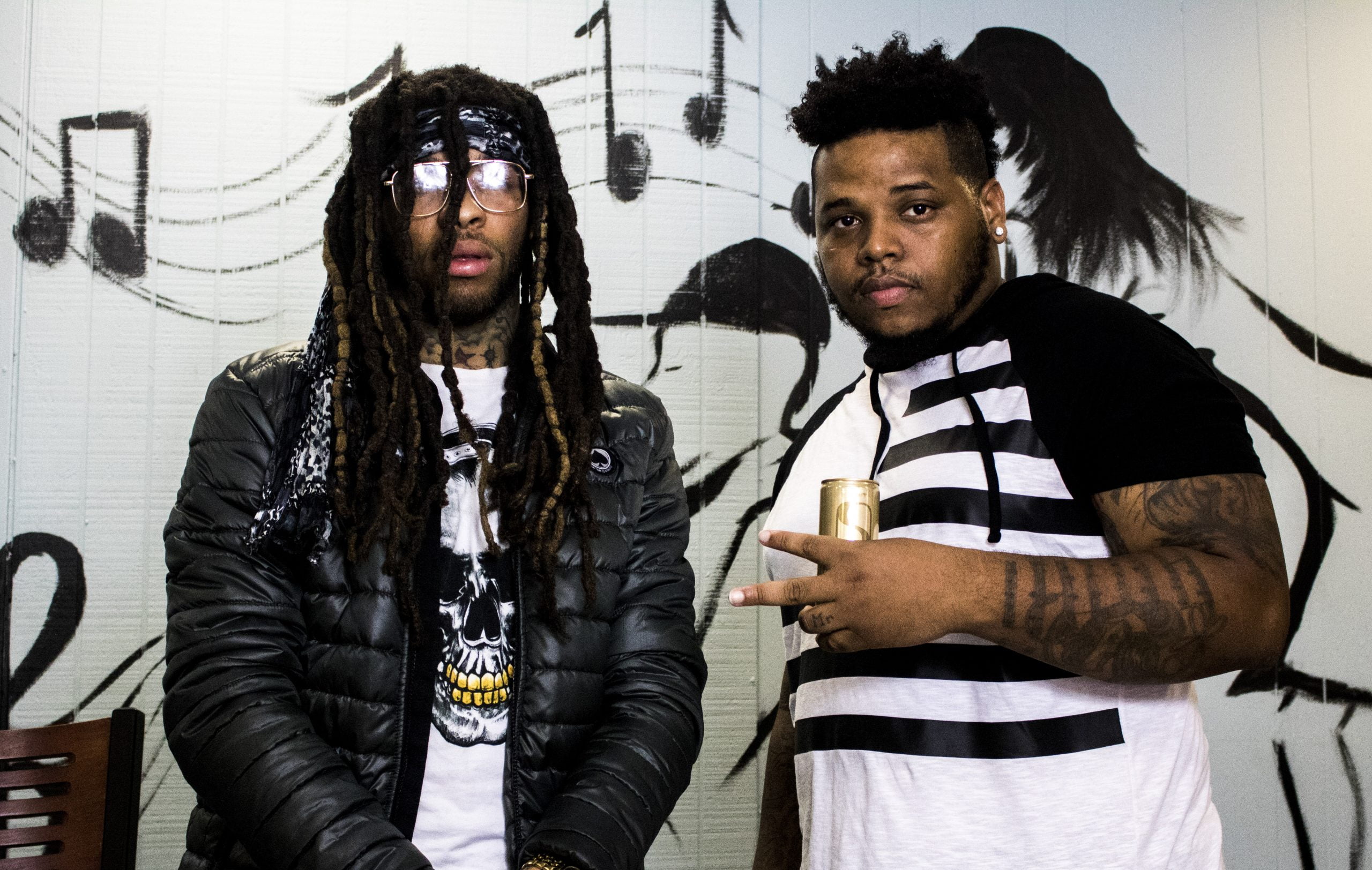 Barion McQueen is one of the most top marketing and personal branding consultants in the musical world today. He has worked with hundreds of well-known businesses and also helped them to rise to the top. Barion McQueen worked with giant soda Pepsi right at the beginning of his PR career so that would tell you something about how good he is. He is daring to do whatever needs to be done to get you to the next level.

How Barion McQueen Started His Career?

He started his career professionally and personally followed a winding path. He was not always at the top. Like many other people, he had to find his way there and learned from his experiences to grow more. Today, McQueen sits among the leading experts of the music industry as well as the marketing industry. At a young age, he started as a musician. He quickly noticed all the shortcomings and many holes in the music industry. He saw how difficult it is for the quality artist to be heard. He struggled a lot to navigate the hardship of the music industry. After releasing his first album independently, he transitioned slowly from being the artist to working more behind the scenes and promoting new young talents. He also kept thinking about how he might make it better. He might give a chance to young artists to be heard or to get their music straight to the people.

In 2012, he founded The Brand Castle, a social media and marketing agency that rapidly became the talk of the town, helping music artists, entrepreneur creatives and experienced businessmen alike grow more. Barion is now using his connections, past music industry success, and influence to be the change he would have liked to see as a young artist. He puts his creative mindset to use in all areas of entrepreneurship.

Being the founder of hip-hop media site HipHopDose.com has helped him find talent very early in an artists career.  After relocating from Delaware to Miami in 2013 he felt the South Florida music scene was missing outreach to the world.  There was so much talent in South Florida and he wanted to shine a light on it.  Him having music experience made him the perfect consultant for the major record labels.  He had an ear for music and recognizing talent that he slowly became the boots on the ground the record labels needed.  It is people like Barion McQueen who are slowly starting to replace the job of the traditional A&R. Their job is to find talent to get to the record label, but sometimes the A&R’s do not understand the artist as a creative and that is where Barion McQueen shines.  Although he is no longer an artist himself he is still songwriting and producing for other young talent. This is what separates him from most. It’s not just having the ear, but understanding the music, the creative process, the pressures of being the artist. When he has the ability to bring talent to a major label, he has already put his touch and polish on the artist and the  music.  He knows what will work even sometimes when the record labels do not see the vision.  They trust his instincts. Artists like Zoey Dollaz, Rell Jerv, Dashius Clay, Tone Trump, Charlie Clips, Kandy K, Justina Valentine, Blxst, King Los, YBezzy and more have been those he met early in their careers and actually had the opportunity to interview them to tell their story and showcase them to the world. McQueen was one of the earliest prominent figures to recognize the global Pandemic crisis as a chance to change the perspective on marketing and also he has been helping dozens of music artists small and big stay active in growing their digital footprint during these troubling times.  Through personal branding, excellent PR he helps you stand out from the crowd and make sure your name is remembered.

Rapper Slash Activist “The Raptivist”: Is Building A Soundtrack For The Revolution