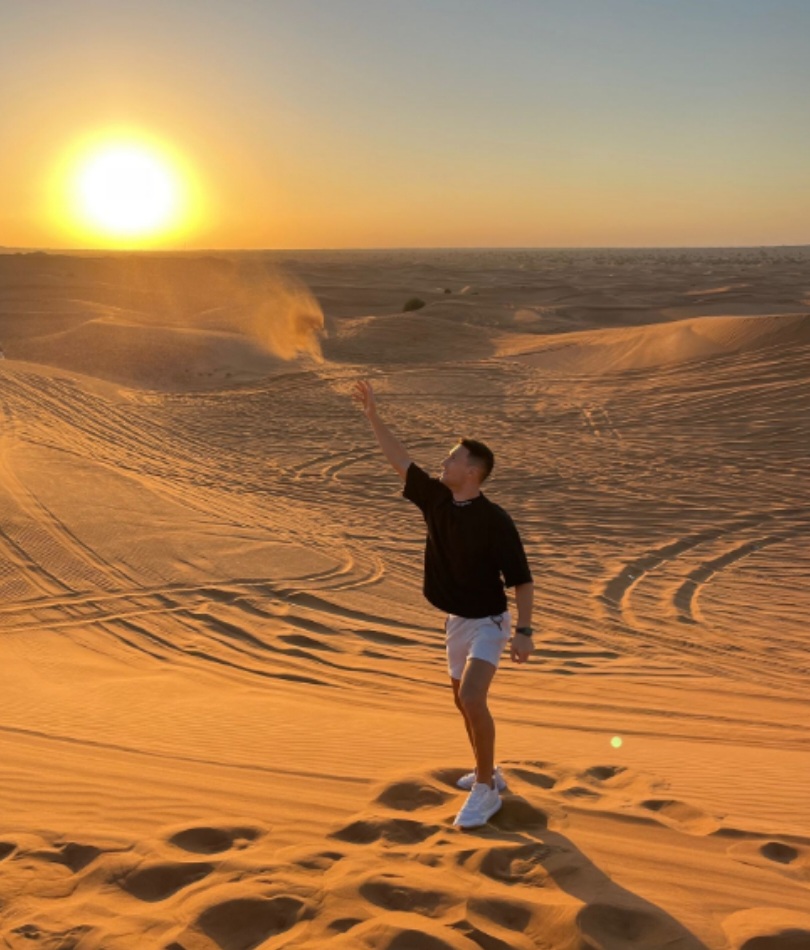 Every child looks up to their parents when they need to idolize someone as their role model. Just like that, Alessandro Lamburghini followed his father in the field of real estate after completing his graduation from the High Artistic Audio Visual and Multimedia. He wanted follow his father’s footsteps but at the same time he wanted to do something on his own to make his parents proud. His parents always supported him and encouraged him to take risks because they knew that their son is different and he has everything what it takes to be on the top. Since Alessandro had the support from his parents to his confidence was always there and he didn’t hesitate to decide what he wants from his life. From there he began to learn different online courses and strategies to understand the world of marketing and E-commerce. Alessandro was always determined to open his own company and just after a few years of working in marketing field and after delivering unmatchable results in terms of growth and revenue, Alessandro started his venture named “Lamburghini Consulting” that provides the best marketing and consulting service for new brands to establish their names in the market. The best part about his company is that they have plans for everyone as per their budget and need. There is a very high percentage of recurring clients throughout the year. Many big names that have been ranked as the most searched/clicked name have turned to him. Not only upcoming brands or individuals, Alessandro has worked with top entertainers and influencers all around the world.

In an interview Alessandro said: “In 3 years I changed my life completely from different points of view: first of all my mentality has changed completely, today I see things from another perspective and I can deal with situations more rationally. Secondly, I am more economically stable and I value money. Thirdly, my working lifestyle has changed and improved: now I do something I love and I am motivated to do better every day. I never thought to surrender, because one of the fundamental parts, if you want to grow, is to put aside your ego and turn the error into a lesson, which will be worth the rest of my life. That is what is based on success.”

As they say, don’t focus on the pain, Focus on the progress, this is what Alessandro believes in because even after having a busy schedule Alessandro manages to take time out for himself, he loves to travel and he is addicted to fitness. He strongly believes that a person needs to be mentally strong as well and the only way to make your mind strong is do things that you like. Digital marketing may seem easier to people but it really requires the correct mindset to understand the audience that your business needs. Many people fails to recognize that but that’s where Alessandro’s company steps in who delivers more than expected because their vision is to build a long term business relationship with the clients instead of getting a project done. Lamburghini Consulting has created a very credible image for themselves in the field of marketing and that too in such short span of time. It is hard to expect where this company will lead but one thing is for sure that there is no looking back.

Related Topics:artist
Up Next