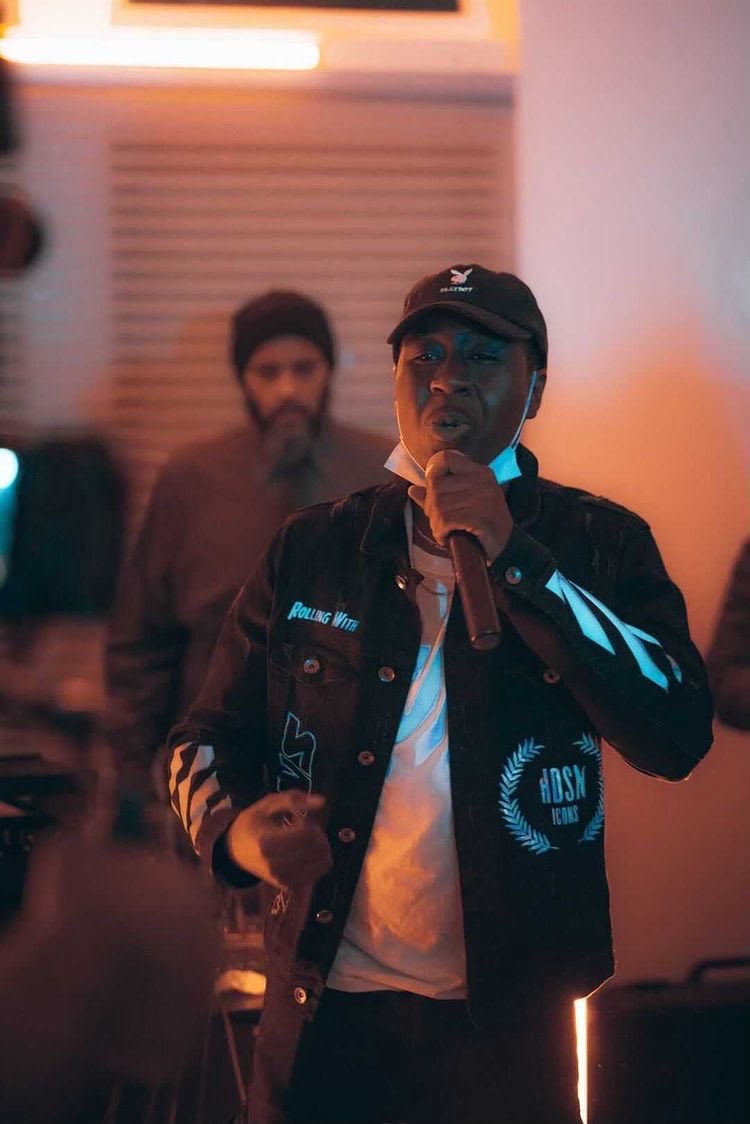 Jerard Rice better known by his stage name “Rice” is an amazing on the rise recording artist. He fell in love with music watching his brother record in the studio. The music captivated him and made him eager to finally discovery his own authentic sound. The energy at the studio is unmatchable. Studio sessions have such a great vibe that drew Rice into becoming an official artist. After pursuing his passion a finding his own image and style he began his journey. After much success he was nominated as the best rapper of 2021 on the street Fame Magazine Awards Show. This was a monumental moment for him. it proved that he had what it took to be in the music industry.

June 4th Rice will be releasing a collaborative single featuring J.Muzique titled “No Brady”. This song will set the tone for the summer as he continues to work on other content. Consistency is key for him and his brand. Not only is he focused on his music, but he has been organizing some charity events as well. He states “I am a man of my community and no matter where I go and where I travel I will always support my community and be proud of where I was raised.” Rice is a role model for the community for sure ! and pushes to be a voice for the youth as well. He says the most important values and principles he has learned has been “To always be a man of his word, Do everything from the heart, and pursue your passion 200 percent.” Make sure you follow this artist on his journey.