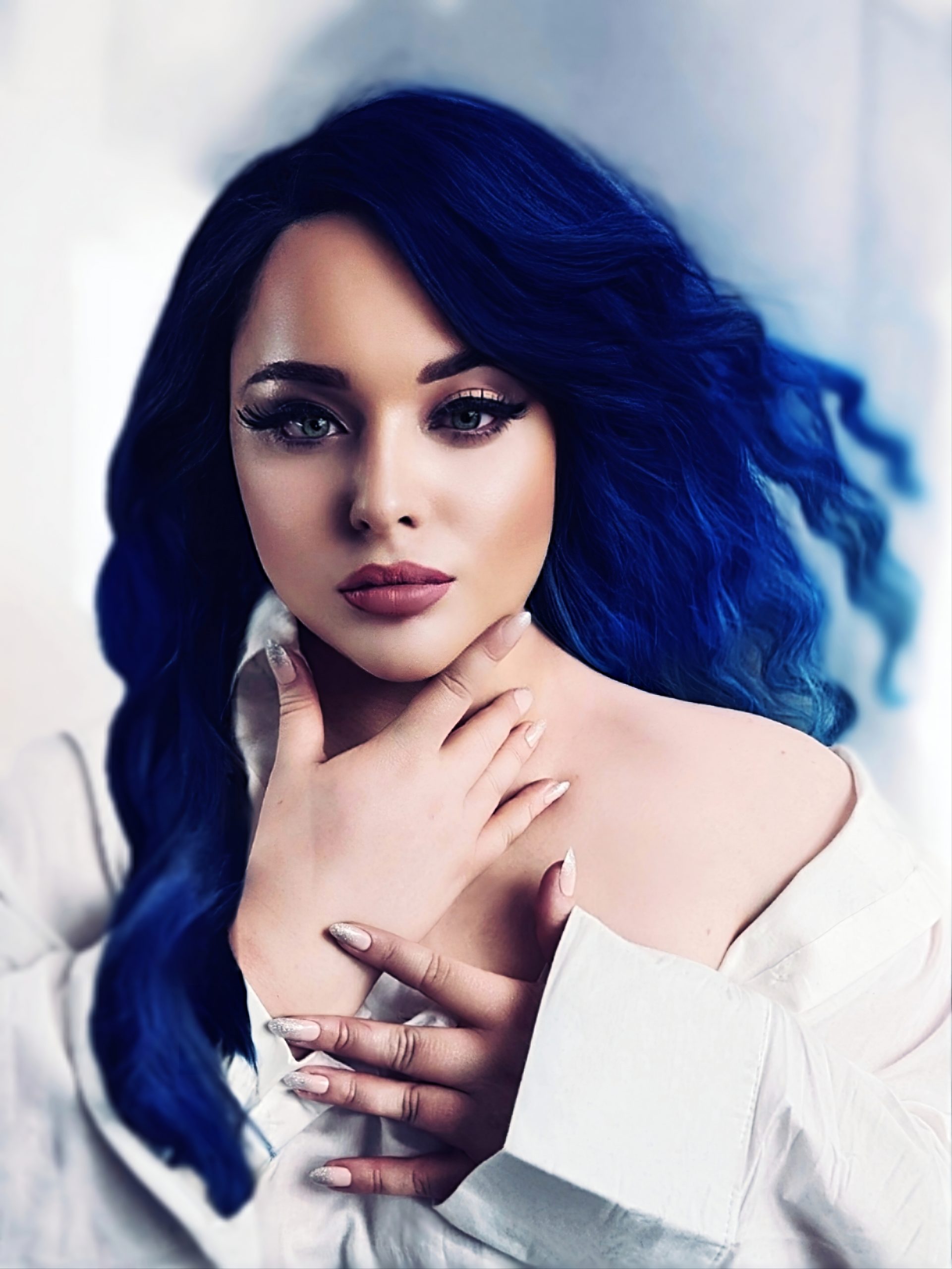 This beautiful upcoming artist’s music hits close to home for many because it is so authentic. It’s no surprise that her debut album debuted in the Top 100 Hot New Pop Albums on Amazon UK, where it stayed for a month at # 27. This is a fantastic achievement for an independent artist making waves among the chart’s majors. She even caught the attention of NEYO, in 2021, who represented her popular song “Remind Me”. She has since been in hundreds of magazines and blogs, with many front-cover features.

Artistically driven by a need to express herself, TaniA Kyllikki is a name becoming more known for the excellent music she creates and releases. Music fans all across the world are lucky to have access to her incredible vocal range and song writing skills. She managed to imprint her appealing musical signature throughout her debut album, Why Chapter One, released earlier this year. proving to be a very talented upcoming artist.

Each of her songs is a remarkable composition in its own right. TaniA has always humbly stripped herself down to nothing, exposing her soul like a taut canvas with all its rips and tears, expressing herself so profoundly through her world of music. She is definitely unique, like the soul queens of yore. She provides her listeners with music of the highest calibre that may be appreciated now and for many years to come. And now she’s dropped a new smasher under the alias H.W.C.

There are no words to describe how incredible this masterpiece is. Released under: Awe Inspiring Records. Rynellton, alias Garry D. Hairston, is responsible for the sophisticated musical production. TaniA’s expressive vocals and lyrics are a credit to music professionals Johnny Woodard and Phil Dust’s expert mixing and mastering. It’s a breath of fresh air, all of it. The addition of Andrea Rodriguez and Denys Ruiz, two brilliant young dancers, elevates the production value of the music video. Stunning mountain scenery was the backdrop for this shoot. Directing and editing duties for H.W.C.’s music video came courtesy of Raven Strauss and Jenny Espinoza of PixelateFilms, respectively.

Posted on YouTube by VEVO, watch the stunning new music video for H.W.C. that placed at No. 1 on Roku Channel-Global Music Video Hits. This song is also available for streaming and download on all streaming platforms and at all major music retailers around the world.