The well-known DJ Cuddy is starting his production firm 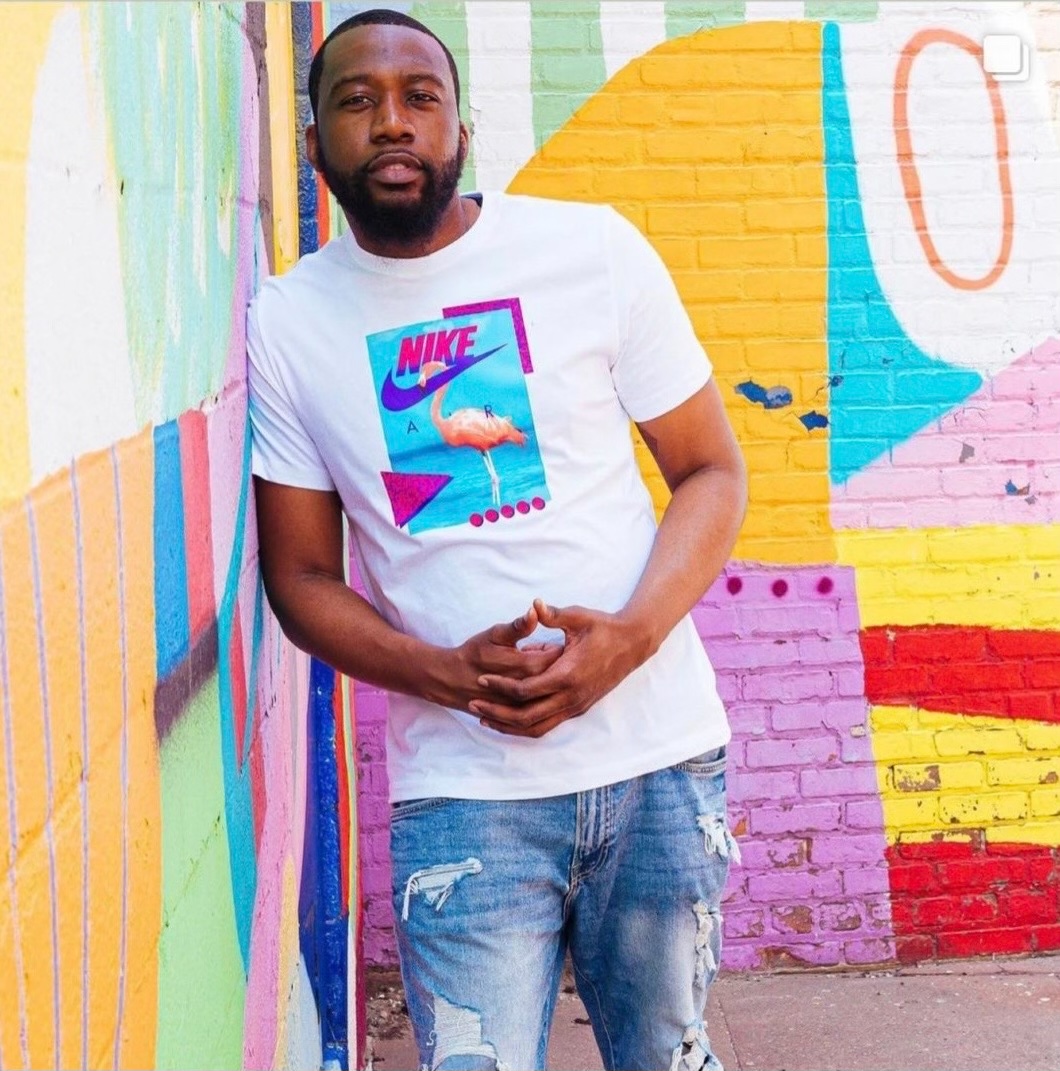 Biography of the artist

Cuddy is a DJ that plays music in an “open Cuddy Rex format,” fusing genres such as hip hop, reggae, afro rhythms, and top 40. Along the way, he became a part of the iHeartMedia family. After beginning at top-40 station 103.5 KTU, he went on to create New York City’s number-one nighttime program on 105.1 NYC Power.

After his time at iHeart, Cuddy worked at the legendary WQHT Hot 97. He is creating content for daytime, evening, and weekend broadcasts. In addition to his competence, Cuddy personifies the dynamic and adaptable spirit of New York City. His talents include hosting events, making people laugh, and making things.

Cuddy as a businessman

He decided to go into business for himself to foster an environment where people could express their individuality while still having a good time. He launched the production business Cuddy Season in 2018. His nickname, “Cuddy,” is a shortened form of the prefix “Rex” that originated in the local dialect. After that, he came up with an abbreviation for ‘Creative Universal Diverse.Driven.Youth.’ This organization exists to provide him and other artists with a means of public expression.

Cuddy as a Dj and host

He started as an MC (master of ceremonies), hosting anything from fashion shows and showcases to concerts and parties. He has always loved music very much. When he was in high school, he would compile mixed CDs for his pals and burn copies for everyone. People began listening to them in their automobiles and during “kickbacks,” as they are known in Jersey. When he saw the momentum growing, his enthusiasm grew with it. A pair of turntables was the first major purchase he made.

Not long after, he hosted his first party, secured his first residency, and quickly gained momentum. He has a passion for both music and hosting.

Being a DJ combines these two interests, making it the ideal career path. He enjoys seeing people’s faces light up when they hear familiar tunes. He enjoys seeing other individuals happy. He wanted nothing more than to get people up and to move. He enjoys putting up shows for others. That’s why he’d be great at becoming a DJ.

What makes him so unique from others?

His ability to switch roles sets him apart from others in his field. His work spans various genres and formats, including sketch acting, content creation, stand-up comedy, DJing, emceeing, hosting events, and conducting interviews. That fact alone separates him from the pack of mono-trackers.

His unique character is what sets him apart. Nobody can replicate that. His drive, dedication, work ethic, excitement, and positive outlook are unparalleled. One of the things that set him apart is the fact that he wears a lot of different hats, as he has already acknowledged. More importantly, nobody has gone where he’s planning to take his game.

The artist’s main motive is to provide better opportunities for himself and his loved ones. In particular, his mother and father. Both of his parents immigrated from Haiti in search of a better life. He is eager to introduce them to new and exciting things. Inspiration also comes from his heroes and contemporaries. Inspiring him to put ink to paper, buckle up, create, and work is anything fresh, exciting, or hot.

His long-term objective is to dominate the entertainment industry within five years. Media creation, broadcasting, special events, and more. An expansive media mogul and production house.