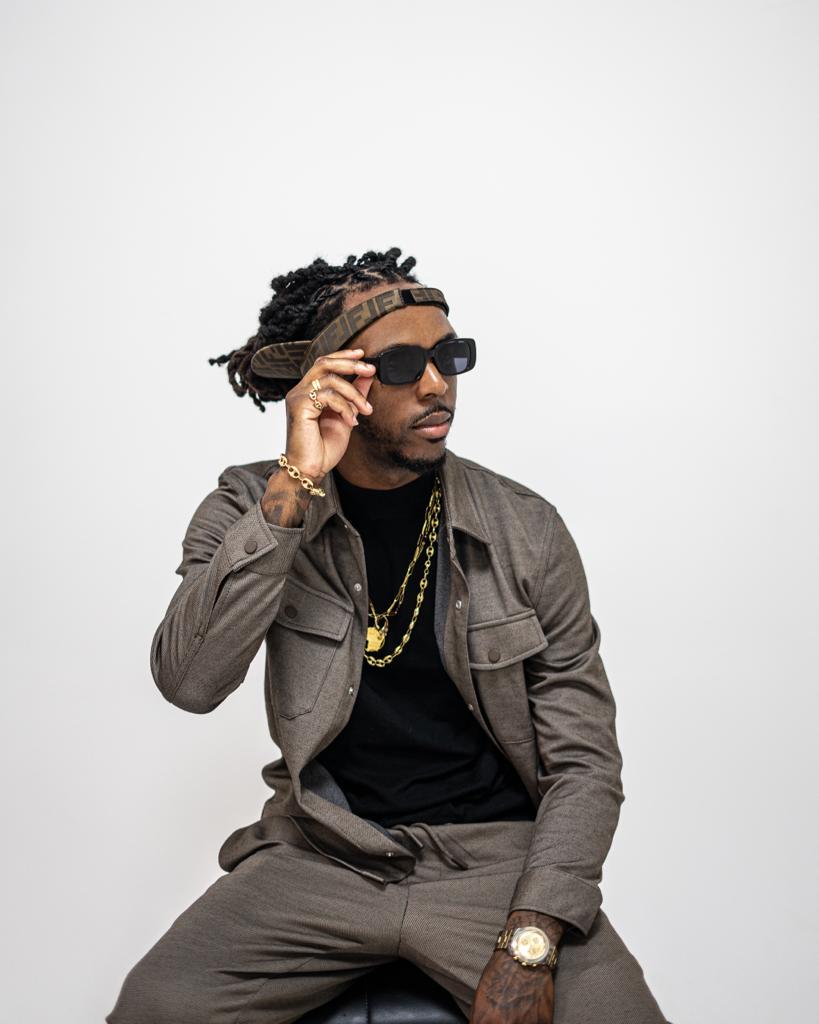 Hard Melo Music Records was founded one year ago, by Quentin Morissaint, better known as Tarantino in the music industry. Self-taught, he quickly picked up the profession of a producer. His initial steps quickly proved to be decisive because he already aids six artists in achieving their goals.

Quentin Morissaint was fundamentally not particularly destined to pursue a career in music. He was satisfied to continue his love of good music if he was always surrounded by family members who stood on the center ground. He has always had a deep interest in music. He mostly listened to everything that seemed pleasing to his ears. He listened to Mickael Jackson almost as much as Linkin Park, Eminem, Fifty Cents, and Tupac, in addition to French rap, which was essential for someone who grew up in the Paris region, and Dr. Dre, whose work continues to influence him every day.

A self-employed ride-hailing business is where he has spent more than three years working, even though he has always had intimate contact with people in the musical community. He’s always known he wanted to be his own boss. As a result, everything got going right away when one of his childhood buddies who had been rapping for fun up until that point agreed to get going. This rapper friend is Mwana Mayi. Tarantino recalls: “Everyone told him that he had to make music, me included. I took him to studio sessions, I put him in contact with beatmakers, and one day I told him that even if it meant getting into music, we might as well do it a little more seriously, and above all, by ourselves. So I started my label, signed him as an artist and he started rapping seriously.” Hard Melo Music Records, a label that captures the variety of artistic movements to which Tarantino is connected, was established as a result. Because he has never been able to decide what he preferred since he was a little child. He finds interest in every genre, from rock to rap, passing via French music, or even Afrobeat. Therefore, this first label serves to indicate its openness.

Six artists have already been produced by Tarantino’s label in the first year since it was founded. The turn of another urban aficionado, 2vers, to join Hard Mélo Music Records came shortly after Mwana Mayi. The signatures then proceeded one after the other, usually by word of mouth: Jiij, in a universe somewhat similar to those of PNL or Travis Scott, Tekki, a Guyanese artist with global aspirations, and No Name, a promising English-speaking rapper. Not to mention Nicolas Lassus and Cyprien Zeni, from whom Tarantino absorbed a great deal of knowledge. He was also inspired to broaden his knowledge with the latter two by their involvement in Eurovision. Tarantino’s first focus moving forward is to help each of his artists realize their goals. His immediate focus is on Tekki, a Guyanese artist who wants to use his works to spread awareness of his home tongue throughout the world. An ambitious task to which he devotes all of his time, using the approach he holds dear. The producers of today may have never met their artists, but for Tarantino, it is not conceivable. He thinks that spending time with an artist is necessary if he is going to invest in him. He can better grasp his mindset, his sources of inspiration, and his progress thanks to this. The future of Tarantino and his label appears bright because of this incredibly human vision and the energy he expends to accomplish his goals.