Who Is Raya Dize And Why She’s Worth The Listen 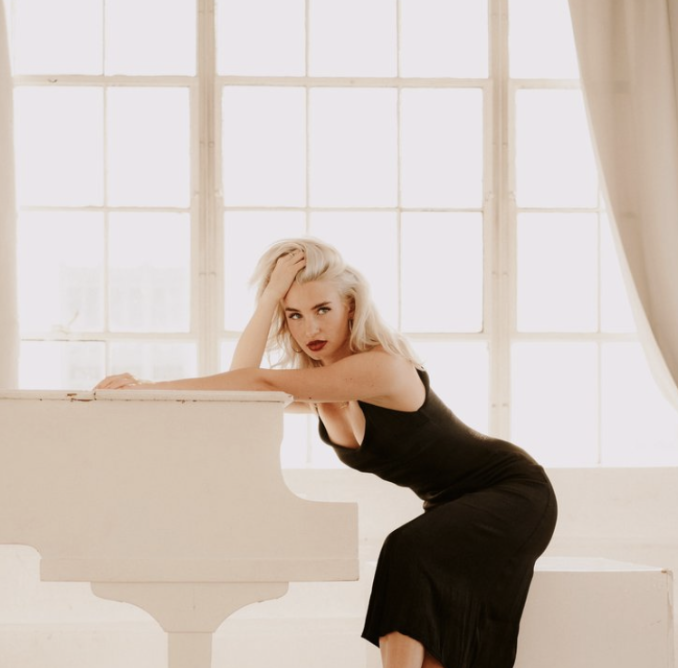 Raya Dize is a pioneering artist in the conscious pop music genre, which seeks to bring awareness and inspire artists and listeners of this genre to bring consciousness and actually live their lives, and not exist by being trapped in the system.

Motivated by a desire to make a positive impact on the world rather than by fame or success, Raya Dize aims to create a large group of open-minded listeners who feel comfortable questioning the status quo and being authentic. Raya’s music and lyrics often delve into deeper issues within society, and she believes that it is her responsibility as an artist and messenger to encourage people to fully live by being in the present moment and understanding our true power as humans.

Raya Dize’s ultimate goal is to create a united and authentic community of listeners who can work together to create positive change and ascend as a human race.

Born in Germany, Raya moved around the world through the years and has a multicultural heritage.

Since she was three, the talented artist devoted her life to classical music, honing her skills in classical piano and opera singing. Despite her present genre, classical music will always hold a special place in Raya’s heart, as it is a source of healing for her.

At 13, Raya shifted her sights toward pop music and wrote her first pop song. Raya later moved to Los Angeles because this place was one of her relevant childhood dreams, and at the same time, Los Angeles became a catalyst for her career as an artist.

One of her recent pieces is Truth, which features hopeful lyricism that sits well with her powerful vocals. She also exhibits her positivity and spiritualism through her music.

“Life is a miracle, and all of us are a part of it. Believing in yourself is the way to show respect to something up there that has given us a chance to enjoy our lives,” she said.

Besides releasing Truth and other notable songs, Raya collaborated with top-rated American and European music producers and labels from coast to coast.

“I would like to be a part of a community of musicians where we can co-write, collaborate, explore and create together,” she said.

These days, however, Raya is focused on preparing to release her new single, Silent Movie, which will come out on January 6th, 2023, and a nationwide tour.

Check out Raya Dize on Instagram for more information.

What Is Job Blast?