Yungtryst is out on a mission: creating music that touches the crowd 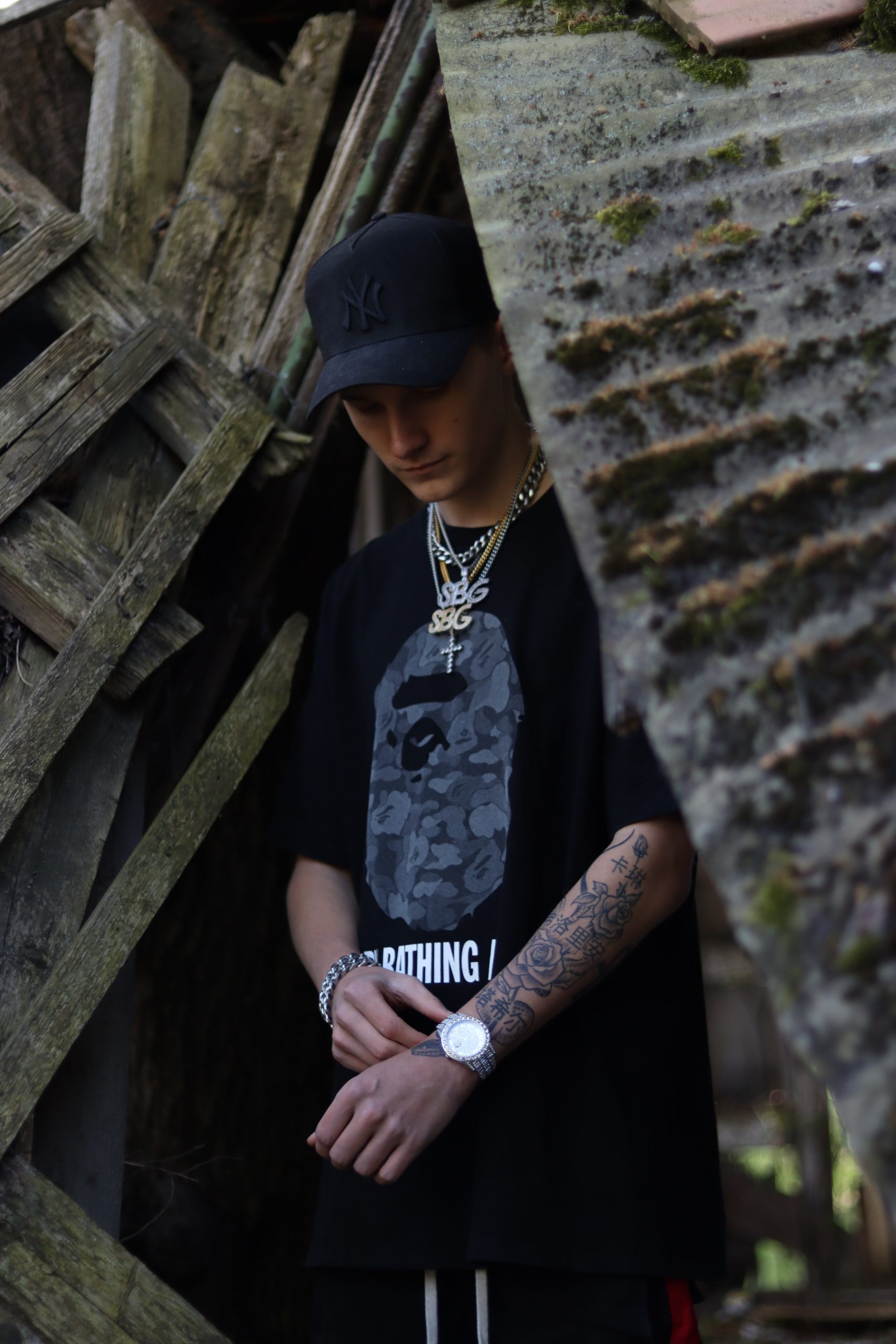 Music tells a story, which is why Austrian rapper Yungtryst is using his talent to tell a story with every piece of art he releases. As a musician, he wants to create songs to be the perfect channel for emotions that demand to be felt. His life is a testament to the power of music, and now he wants to share what it has done for him through his very own works.

Yungtryst went through a lot of struggles growing up. His life was riddled with money problems and mental health issues while grieving the loss of people who were really close to his heart. On top of that, he also had to deal with an abusive stepfather which is enough to drive anyone insane. He found music as a way to escape the harsh realities of life. It distracted him and allowed him to find comfort amidst the storms he faced. This inspired him to pursue music as a career, and create music that would help others the way it helped him out during his darkest days.

A friend within his art

Yungtryst’s journey as a musician started with a single step. Music used to be his escape. It was the ray of light that led him away from the darkness that is his trouble-filled life. As an artist, he wants his music to be there for those who need it just as he needed it back then. His struggles have shaped him into Yungtryst, the musician with a heart.

“I thought to myself why not share my feelings and struggles with the world and give people something to relate to when they’re going through stuff ” he said.

In a world where the rap scene is filled with songs about sex, drugs, and violence, Yungtryst and his soul-touching music is a breath of fresh air. His style of delivering lines that hit just the right spot makes his audience feel the emotions in every word. His music gives the feeling that someone out there understands what you are going through, and that you are not alone in this battle.

Discovering Yungtryst’s music is like meeting a new friend in the form of an artistic masterpiece.

What sets Yungtryst apart from other rappers in the industry is the fact that he does not try hard to keep up what we may call a ghetto gangsta front. He doesn’t buy into the usual hip-hop persona.

His essence as an artist lies in the emotions he expresses within every song. He wants his audience to see him as a musician whose craft welcomes them with a warm hug no matter what situation they are in. His goal is to be a rapper whose music will be listened to for generations. He understands how hard life can get which is why he wants to contribute to the culture and make an impact on those who hear him.

This rapper is a living example of how our troubles will never define who we are. He shares some words of wisdom:

Yungtryst creates music for whatever you are going through. Give his stuff a shot and you might find yourself a new friend in his art.

Life is full of struggles, don’t be afraid to find your escape. Catch Yungtryst on Instagram, Twitter, and Spotify.