A modern-day artist: Davinci B unveils his art to the crowd 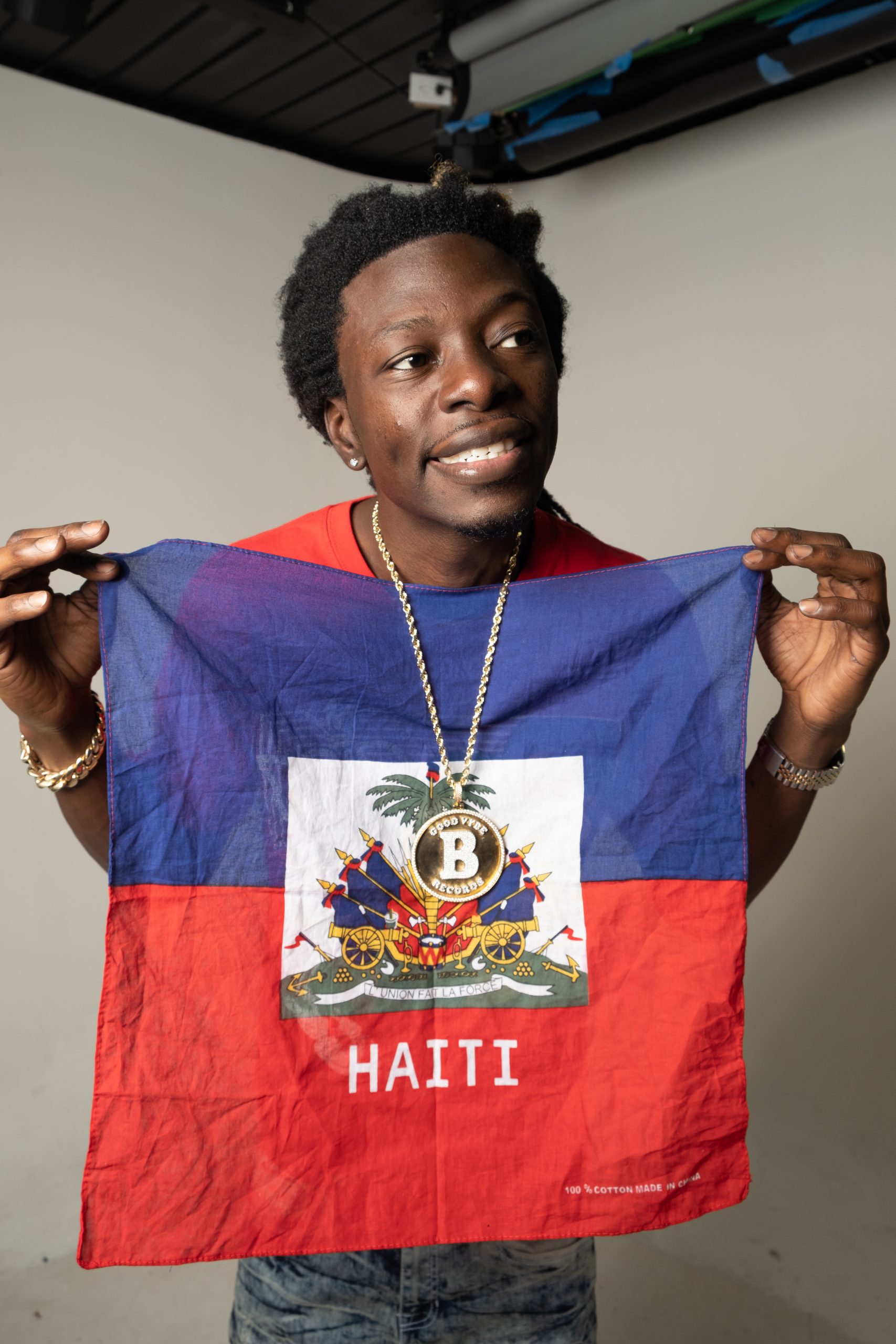 Nope, it is not the same Davinci you know from history or art class, but he is an artist nonetheless. We’re talking about Davinci B, an independent artist from Pompano Beach, Broward County of South Florida. This musician is bringing the heat from home to every corner of the country. He may be young but the man definitely has the talent and drive to push his skills to his maximum potential.

He was inspired by Weezy, Davinci B used to remix his tracks for fun back when he was still learning the ropes. It was something he and his friends used to do to pass the time, all the hours spent recording their tracks gradually improved his musical skills, it was only a matter of time before he chose the path of professional music and took on the name Davinci B. This artist is bringing his A game to the music industry’s table, with hits like “20k a Show”, “Gotta Make It, pt. 1”, and “Super Demon” his future is brighter than a thousand suns.

His very own Mona Lisa

Davinci B serves up music that pops with flavor, he exhibits a unique style that utilizes the versatility of his talent. He created a sound that carries his name, a distinct way of doing his art that puts the audience in awe every time.

This artist believes in the value of hard work, “hard work makes the dream work” as the saying goes. Weezy’s work ethic was one of the things that inspired him, his ambition now burns bright with a flame that will never die, and his fire has sparked anew as he drops his new song “Applying Pressure”. He shares the hustle behind the project:

“I landed in LAX January 1, 2022 3:22 in the morning, got my rental and went straight to putting up posters around the city. I gave out flyers and put up poster for 3 days str8 , sleep in my car for 2 days and on the last day in my last hours I hit the studio recorded and shot a video in less than 3 hours”

Davinci B is going out as he delivers a work of art worthy of a spot on the wall of all music lovers out there, he came to California to shoot “Applying Pressure” and cut no costs in creating his very own Mona Lisa.

Friday has never been so good, Davinci B unveils “Applying Pressure” to the public this January 28, 2020. The world better prepare as he reveals a masterpiece worth more than gold.

Davinci with a capital B

Davinci B is a modern-day artist whose craft represents his own persona. His art is an extension of himself, an expansion of his dreams that touches his fans on a level that is just so genuine. He leaves a message for his supporters:

” If I can tell them one thing I would tell them to put God first and everything else will fall in line.”

He may not be the man from the renaissance, but he is one hell of an artist. Davinci B has proven himself to be a force to be reckoned with in the music industry, all that is left now is for his ascension into the rightful place he deserves: at the top of the game.