A star in the making: The story of Artist Fiddyolaa 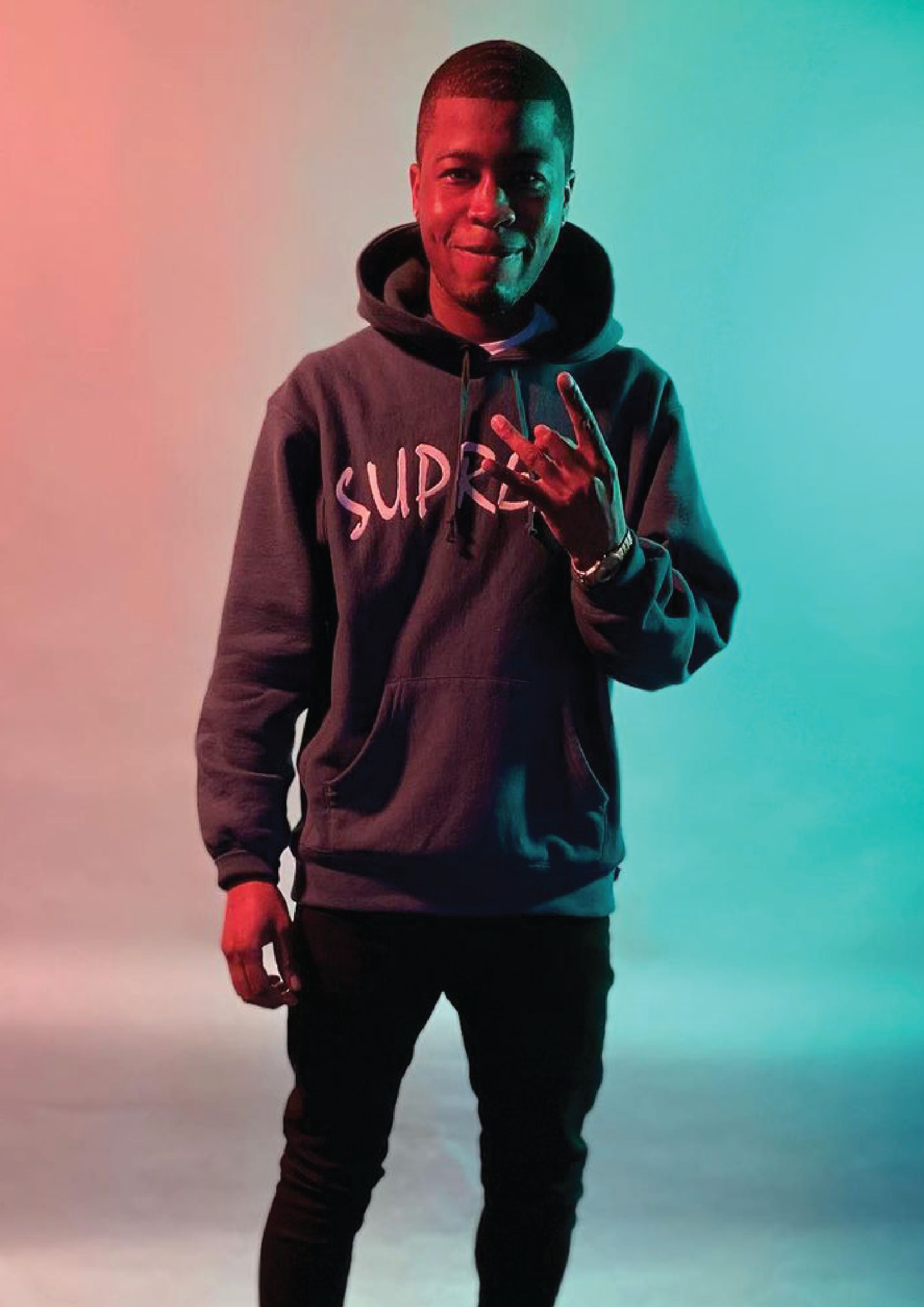 Avril Lavigne’s hit song is not the only skater boy in town anymore, here comes a 28-year-old musician from Brooklyn who is slowly taking over the music scene. The story of Fiddyolaa began with a day at the skatepark with his brother, they hung out and worked on a song entitled “Smoke, Skate, Hustle Hard” which led to the creation of their group called the “Stoned Rollers”. Since then, the name Fiddyolaa has been gracing blogs and billboards all over the country, a brand of music that combines passion and genuine love for the art.

With a style that is as unique as his name, Fiddyolaa is creating a brand of musical genius that showcases his pure talent and skill that flows throughout the audience as fast as his music is filling up the playlists of every music fan out there.

Fiddyola was inspired by two of hip-hop’s biggest names, Migos and Rich the Kid. He was drawn to their style and their significance to the culture. He adapted this spark he saw in these artists into his very own craft, making his art a total experience for the body and soul.

He built up a signature style that is solely his. Fiddyola tells us:

“Elevational sounds Is my style and music just the name I made myself because I feel like that’s what my music does and I’m elevating every time I record a track or drop something new.”

We rise by elevating others, and that is exactly what Fiddyola is doing as he creates music that elevates the audience to a whole new plane of existence. With beats and melodies topped by an immaculate voice, his music is not something you’ll want to miss out on.

The crowd is in for a treat as this artist from Brooklyn is dropping a new song entitled “Walk in/ No love” which brings out the flavor of his music as a blend of raw talent and emotions perfectly combined through a passion that burns. It is a drill-inspired song that was actually quite new to Fiddyola, this experiment is a way for him to explore new grounds and widen his musical skill. His voice is a wonder that is just one of the reasons to watch out for this instant hit.

Fiddyola is elevating the crowd in pursuit of a greater calling: to create music that lifts humanity to greater heights.

Dominating with the truth

Passion is what drives Fiddyolaa to get up and work harder than yesterday, but he never forgets to enjoy what he is doing. He is a genuine person who wants his fans to see him for who he is: a fun, loving artist who actually cares about his people.

Fiddyola is dominating the scene through passion and the truth which he speaks in his music and expresses in his actions on and off-stage. He wants to build a real connection with the crowd because he knows that only then will he be able to truly take over the music industry.

He creates music that elevates the crowd, and now he is dominating the scene with a brand new track. Fiddyola is going places with his undeniable charisma.

Don’t forget to catch his latest song and follow Fiddyola on Instagram to find out more about the name that’s dominating the world of music.

A spark in the dark: Danjul lights a fire amidst the drama with his latest release