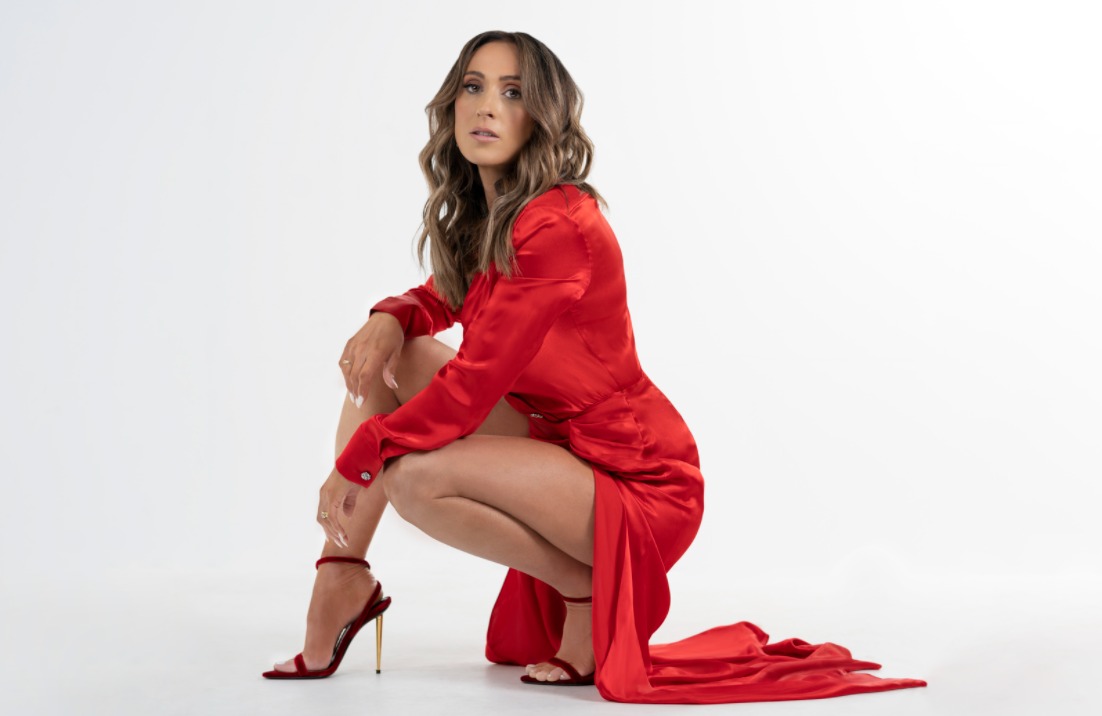 Australia’s sweetheart of country pop music, Suzy J, has given her fans something to swoon over this Christmas with the release of her much anticipated Christmas single.   The Aussie singer songwriter has collaborated with some of Nashville’s most respected country musicians to produce and launch the track to celebrate the easing of COVID restrictions in Australia.   The new single ‘All I want for Christmas is you’ is available on Spotify and other music platforms.

Country pop, with an injection of soft rock, Suzy J’s single is upbeat and full of fun and energy, and showcases her stunning voice and captures her love of Christmas.

“I am so excited to finally release a Christmas single. Christmas is definitely my favourite time of year.  It is a time when everyone feels good and you can catch up with loved ones and celebrate everything we have achieved through the year,” Suzy J said.

“We have been in lockdown here in Melbourne for 262 days, the longest lockdown of any city in the world.   I really felt like this year, more than ever, we needed some cheer, so I decided to create some.

“It is a great song that is really uplifting and I am super proud of it.”

The Christmas song is a pre-curser to Suzy’s first album which is due to be released in January 2022.

No stranger to music, Suzy J has been a musician all her life but put her music career on hold to have kids and focus on motherhood. With the kids now at school age, Suzy J has reignited her passion for music and spent the better part of two years writing and producing her first ever album with some of country music’s greatest musicians.

“I’ve always loved country and pop music and dreamt of travelling to Nashville which is such a mecca for music. During lockdown I decided to do the next best thing and I connected with Ben Reno one of the best record producers in Nashville,” Suzy J added.

“We hit it off and he has become a key part of my journey as a musician. With his assistance and incredible insight, knowledge and experience, he helped me to pull together a really amazing team of musicians to create my first album and also my first ever Christmas song.

“It has been hard working through COVID having to develop and create my music via the internet and in between lockdowns, but together we managed to do it and I couldn’t be more pleased.  I am so excited and can’t wait to release my first ever album.”

Ben Reno, an award-winning record producer, song writer, musician, composer and mix engineer in the US whose songs have appeared in television, film, video games and country radio.  He has produced, mixed and composed for The Voice, Loretta Lynn, Lady A, Breaking Bad, Jurassic Park, Sherlock Holmes, and countless rising musicians.

Musicians involved in the album:

Suzy J’s Christmas single, ‘All I want for Christmas is you’ is available for download from her website, Spotify, Apple Music, iTunes and others.