Ella Madatyan Explains How to Be Financially Independent in a Marriage 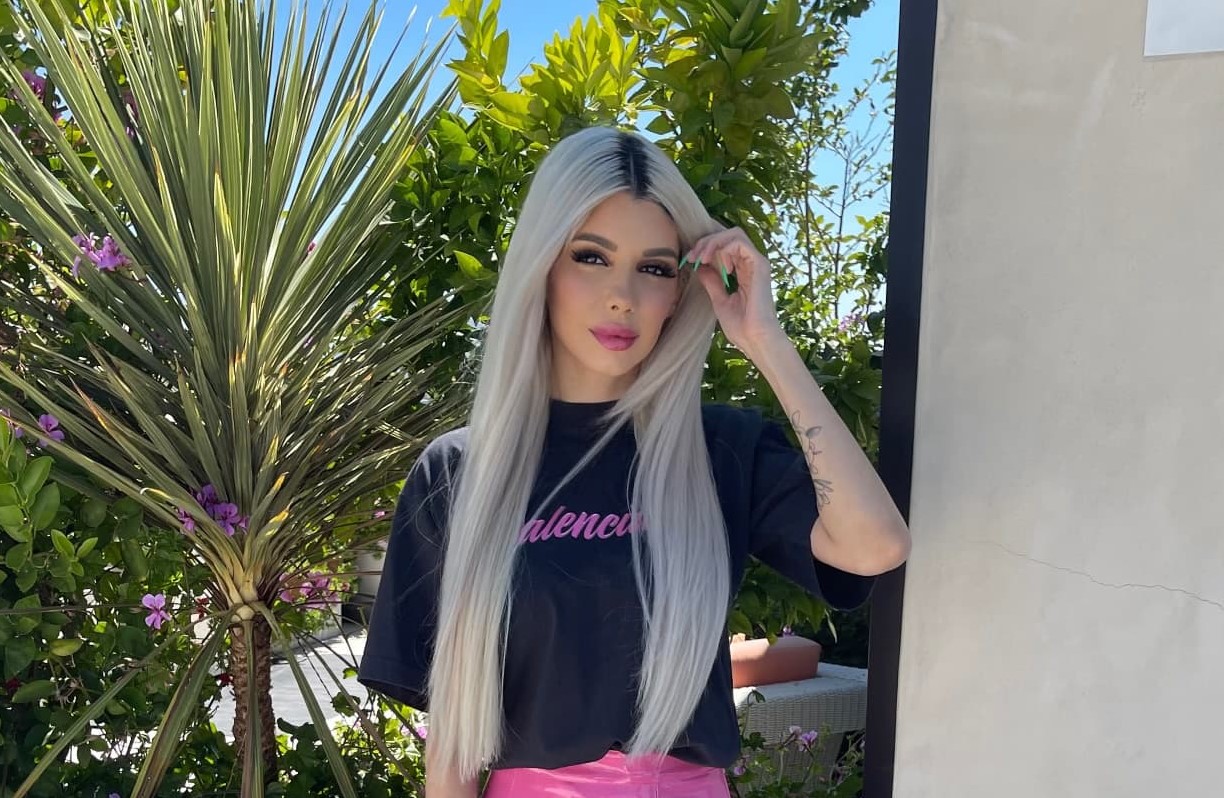 What does it mean to be financially independent to you? Is it about just covering your expenses or enjoying your ideal life? What about being self-employed and working on your terms? Everyone has their concept of financial independence, but just as a garden does not appear suddenly, a financially independent woman must plan ahead. Let’s hear from one such accomplished lady who has been financially self-sufficient for a long time and serves as a role model for other ambitious businesswomen. Ella Madatyan is a young woman from Armenia. Ella Madatyan, 37 years old, is the CEO of Papillon Bakery. She currently has five locations for her bakery, and she plans to start a clothing line to help build a domestic abuse non-profit soon. On her 40th birthday, she hopes to have it ready to go.

Being a Role Model

Being a financially independent woman, according to Ella, entails not relinquishing control. If you were raised in a conventional household, you might expect your spouse to manage your finances. Instead, set a good example for your children and recognize that you have a choice. Ella was born in Armenia and moved to the United States at the age of four. She saw her father build his company from the ground up, opening one after the other. Ella started working for him and became fascinated by how each firm ran. She went to marketing school but quickly left to help her father with one of his businesses, the bakery she currently operates. Ella married, had three children, and then divorced in front of everyone. She is presently raising her three children while simultaneously overseeing the operations of five bakeries. She claims that by demonstrating how women and financial freedom go together, you can set limits and be your own person. Furthermore, by doing so, you will promote mutual respect in your marriage.

All About the Choices We Make

Ella thinks that we make decisions every day, from basic clothing selections to life-altering ones. Children are usually high on the priority list, and women are frequently the ones who put their professions on hold. She believes that a financially independent woman may be a stay-at-home mom while still having a separate revenue source. This can be done in a passive manner, such as through investments or by starting a side business selling goods online. How to be a financially independent woman requires creativity.

Start by Defining Your Goals

Working out what you need and want is one of the first steps toward financial independence. What are your goals, for example? Ella thinks that you need short, mid, and long-term goals to become financially independent.
Also Read: Why Cody Jefferson Decided To Be A Life And Business Coach
Another piece of advice she gave was to have at least 3 to 6 months’ worth of savings set aside in case of an emergency. Ella has been in the industry since 2008 and has made multiple appearances on Fox News and KTLA 5. (on Burrous Bites). Ella took over a failing bakery and grew it into a five-location chain. She reimagined traditional Armenian food for a modern audience. Ella used Instagram to publish images of all of her new recipes, and it was a tremendous hit. Many people sampled her meal, and celebrities such as Kim Kardashian posted about it on social media. Adrin Nazarian, a member of the Assembly, also awarded her with a certificate of gratitude (46th division). Her goal is to expand her bakery to two more locations before the end of the year.

Ella went on to say that getting married does not imply that you surrender control to your husband. Many couples, of course, maintain a joint account for joint costs. Nonetheless, you may and should keep your accounts if you want to be financially independent.

Being Aware Of Your Cash Flow

Ella said, “Knowing what comes in and goes out is how to be a financially independent woman.” It may appear straightforward, yet many people overlook it, especially with the convenience of credit cards. You must include every last element, such as birthday gifts, coffee breaks, and dry cleaning when calculating your cash flow. However, you may make it easier by allocating a weekly budget for extra expenditures.

Ella believes that a financially independent woman is free to make her own life decisions, including shopping selections. No one wants a terrible surprise when applying for a loan because their credit score is low. Rather, be sure that maintaining a decent credit score is one of your financial objectives. This involves getting rid of credit cards and debt.

Having a Growth Mindset

It’s easy to overlook how swiftly the future passes us by. Ella concluded her conversation by stating that a financially independent lady plans ahead and saves money every month. Many experts recommend saving at least 10% to 20% of your income whenever feasible. This is made simpler if you have a development mentality and feel that you can save money if you make some personal adjustments. A fixed mindset, on the other hand, believes that nothing can ever change.

What the Rich Know About Their Merchant Accounts (and you Don’t!)