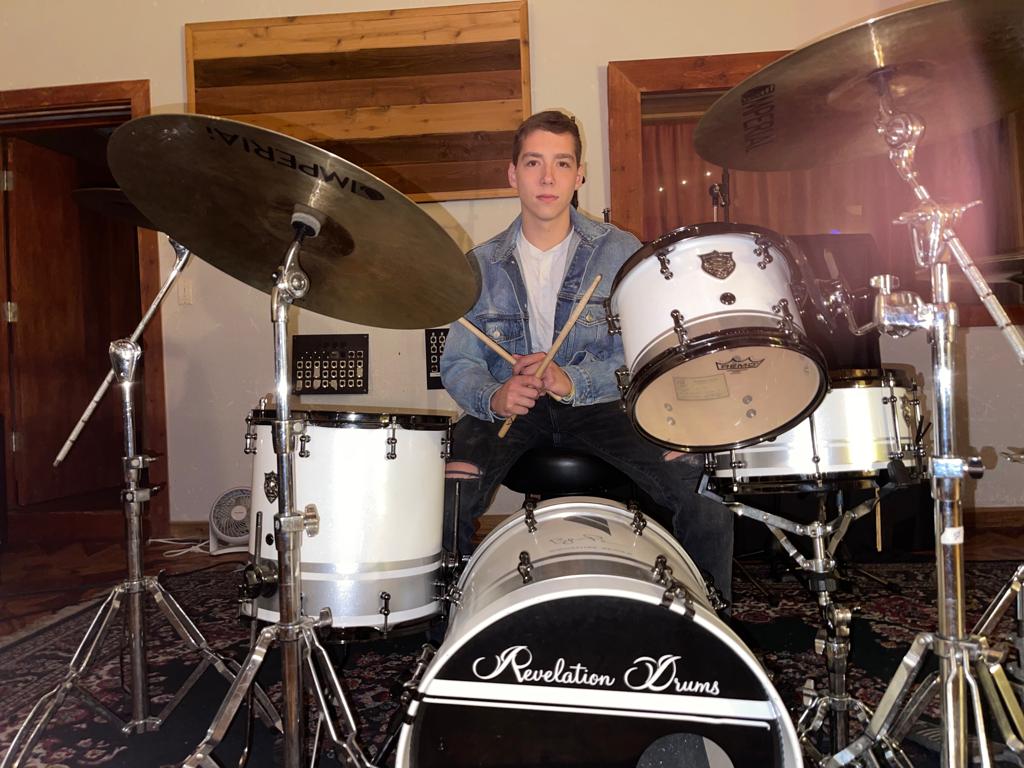 Anyone who listens to Illegible’s music would agree that it is by no means generic. In fact, it can be difficult to pin down his releases to a specific genre.

Well, as Marshall McLuhan would say, the medium is the message. In a sit-down interview, Illegible admits that the wide spectrum of genres that his songs fall into is by no means a coincidence. In no small way, it was a deliberate decision on his part not to limit himself to a single genre of music.

While some older musicians would dismiss this line of thinking as confusing, Illegible believes his multi-genre approach to music is exactly what makes him relate so well with Gen Z. It’s not unheard of for artists to try out different genres for the course of their careers, but what makes Illegible stand out is that he tries out different music genres all at once.

Much like Billie Eilish, another Gen Z musician who has received flak for making songs that very few people outside her generation understand, Illegible doesn’t mind if only a few people can get into the “eccentricities” of his music.

Ironically enough, this nonchalance regarding music charts, radio plays, and recognition of his music is exactly what makes Illegible’s discography relatable to a broad audience. After all, Illegible writes music to take his audience through an experience, not to win awards or to be hailed as the best in anything. He’s got his online business for making the big bucks — his music is just his gift to the rest of the world’s eccentric souls, who might need a reminder every now and then that they are not alone.

“People go through various phases in one lifetime,” says Illegible. “I guess that’s why they’re drawn to my music — I kind of have a soundtrack for any kind of experience or emotion they may be having at the moment.”

By dabbling in pop, rap, R&B, hip hop, and a host of other music genres, Illegible ensures, albeit incidentally, that there’s always something for everyone in his album releases.

To get the first wind of his latest music releases, follow Illegible on social media.