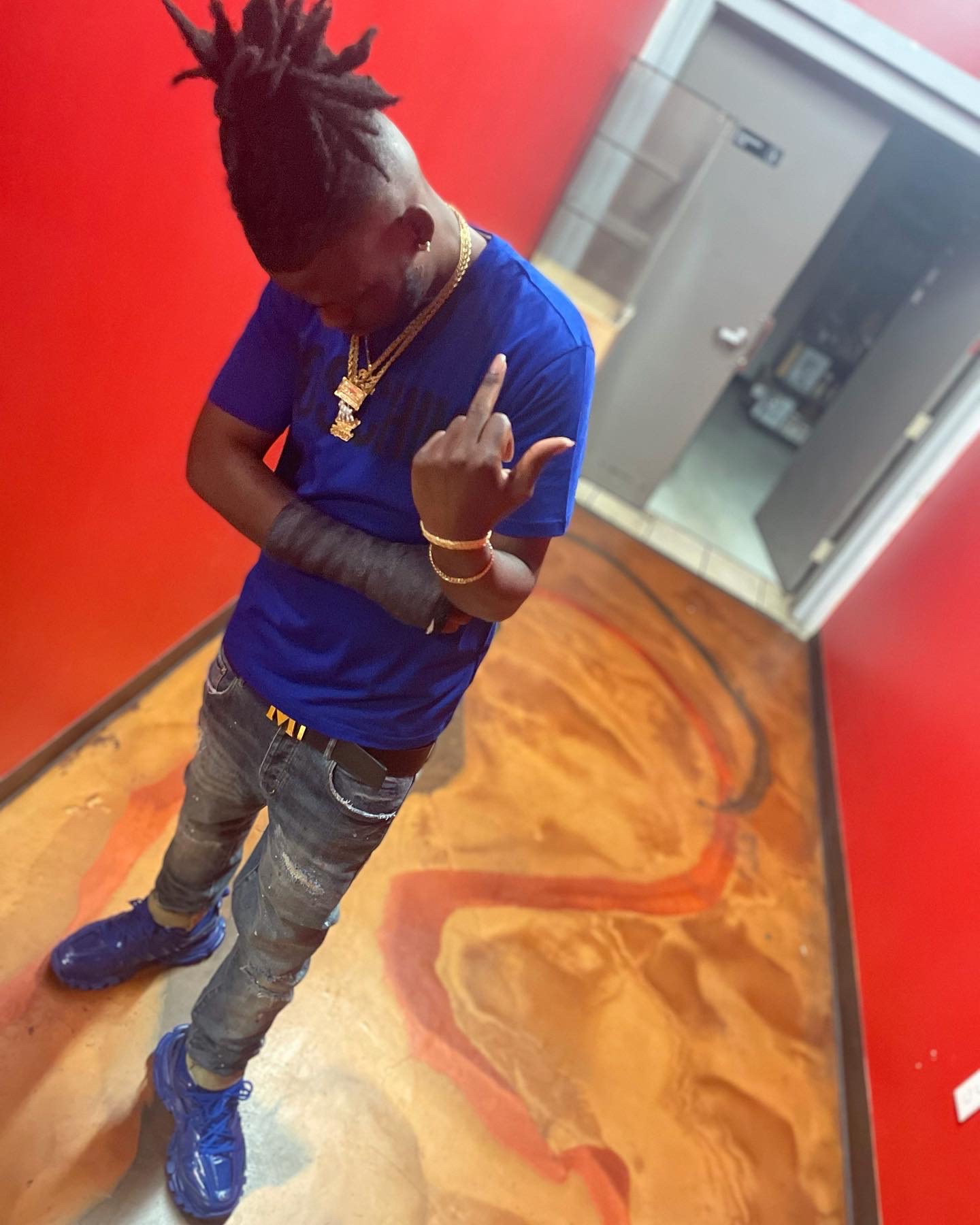 The New Orleans native “FBG Glizzy”, is a “Fresh Bread” ambassador who plans to uplift,  put on, and support the “young and turnt movement” worldwide. FBG Glizzy’s hot new single and music video “State Of Mind” captures his southern lyrical style and imaginative creative juices. The “State Of Mind” music video is trippy, energetic, and has 3D graphics, and HD animation in it.

In the “Super Gremlin” music video, FBG Glizzy drops multiple bars spelling his name out in dead presidents on the floor. The track emanates catchy trap vibes and serves as a club banger or blaring through the streets, top-down. Once you press play on either one of these videos,  audiences will find out just why FBG Glizzy is the next big thing. FBG Glizzy is an artist to watch out for and he is set to leave his footprint in the music industry. No one handed him his success; he worked for it.

FBG Glizzy is currently working on an untitled full-length project that is scheduled to be released in 2023. The project will include production from several award-winning, and multi-platinum producers from the last two decades.

Check out the hot new music videos from FBG Glizzy on Youtube and his new singles on all digital platforms.

Seaquake Sets Out to Provide Stable Digital Assets to the Masses

Burgh is on the Rise to Fame and Will be Starring  in a New Movie Called One Mic With Fredo Starr and Sticky Fingaz.