Goody G is Doing his thang! Here’s why you need to tune in! 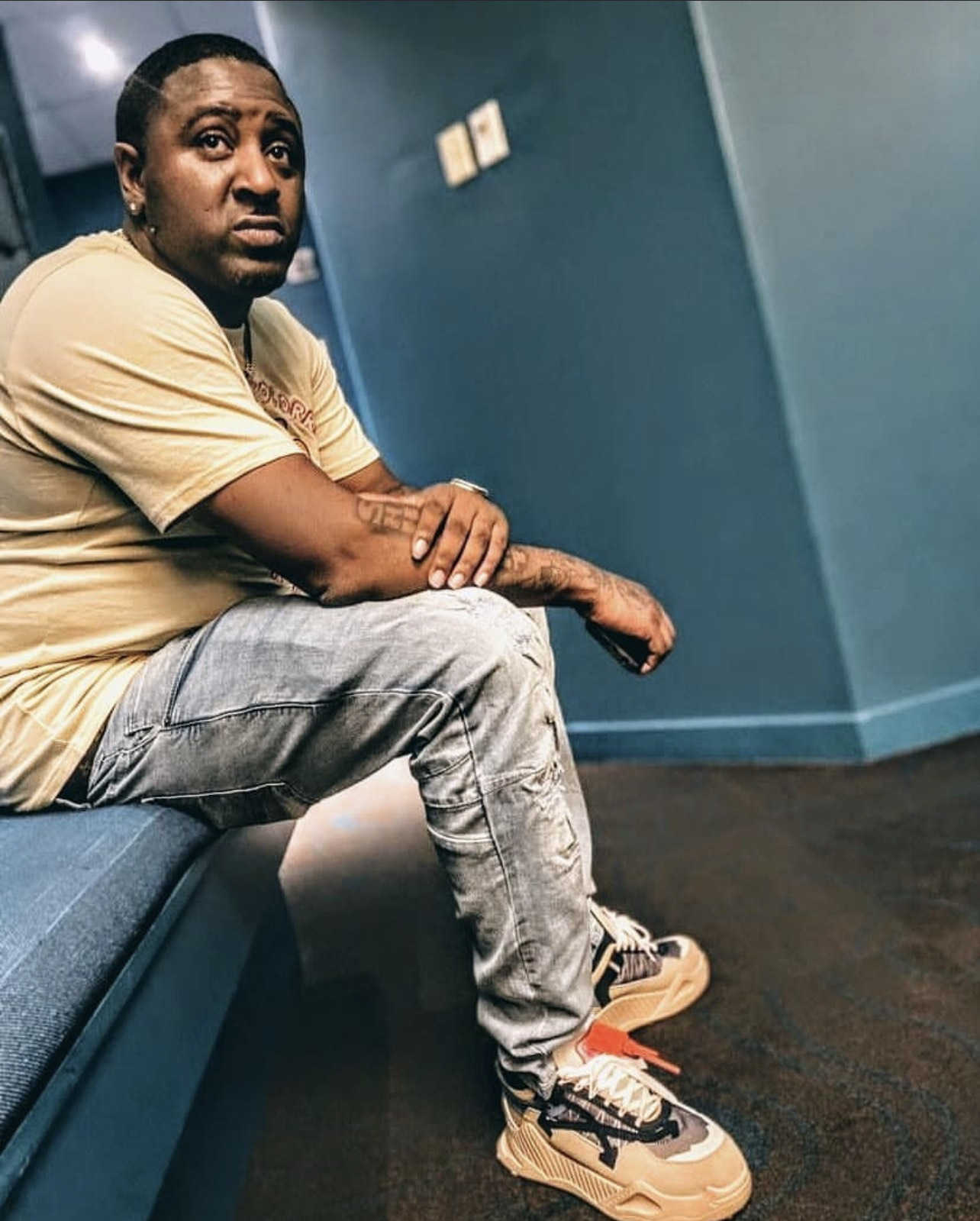 With 34k followers on IG Goody G is quickly becoming a name you should know in the southern rap scene. Hailing from Louisiana, Goody G brings that true Creole flavor to the rap game as he raps about his experiences as an OG in the streets and his journey to make it out.

His deep voice and smooth cadence lends it self well to the hard-hitting trap melodic beats that has become known as his staple sound. That coupled with some of the realest bars you will hear from a rapper today Goody G is proving that the real ain’t extinct they elevated!

Along with being a fire rapper he also has his own video production company called Goody G Visions. His camera work is amazing and he shoots some very captivating content for not only his team but others in his local music scene as well. So whether behind the mic or behind the camera Goody G is gonna get that bag and kick out greatness vibes.

Goody G has music with some of the hottest artists in Louisiana and Texas one of which is PGE Bear his friend and partner. Goody G will be featured on PGE Bear’s upcoming project. Goody G is just getting started in the game and already has amassed a large following with over 34 thousand fans on Instagram. This is obviously because his music is so fire; which begs the question, WHY AREN’T YOU FOLLOWING HIM YET?

”Let us make your next hit your best hit”!

French Star Daffie Doc Is Going International With Her Music