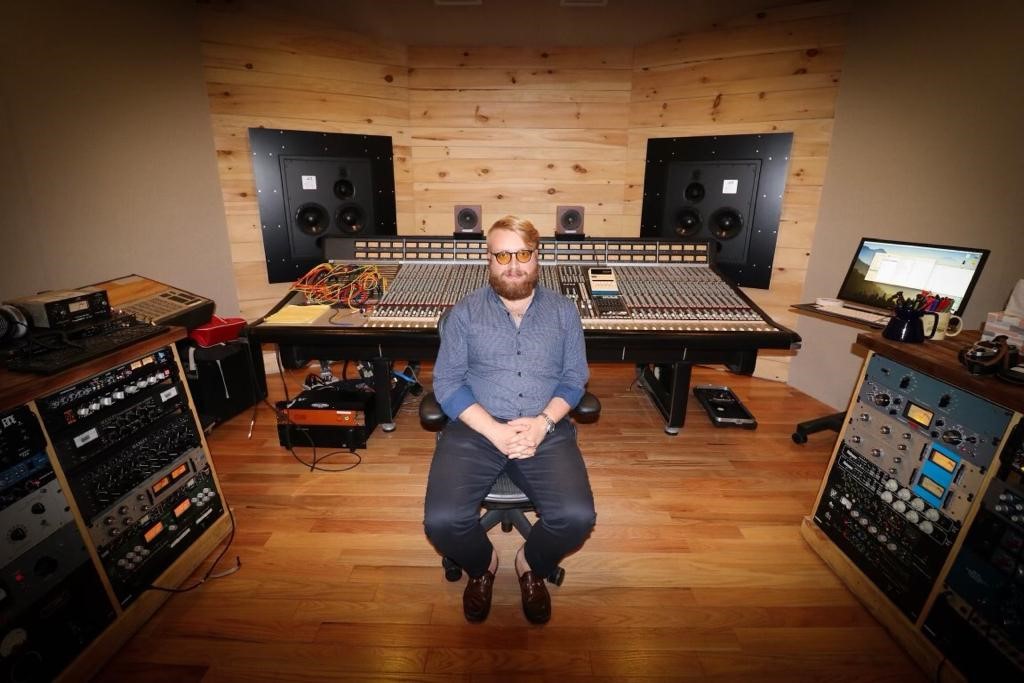 Every entrepreneur arrives at this moment where they ask themselves the question – what am I doing? And frequently, such people take the most risks to achieve their goals and thrive in life. Whether that’s moving cities,  closing a business, or taking a leap into an industry that’s unconventional and unique–such questions often cross many minds. Those who choose to respond to this conviction are ones we often witness manifesting their true passions.

Massachusetts artist and record producer Mike Thompson had such apprehensions when he decided to step into the world of music production by launching his company, Hexproof Productions. Thompson discovered and nurtured his passion for production–working with rising artists and collaborating with a team to finalize entire songs and albums; this desire began to grow perpetually the more he invested in his craft.

Mike states: “I started as a composer and arranger and was hired to write string arrangements for an album by my current production partner, Black and Blue. We ended up producing that album together, and we’ve been running with it ever since!”

Having started his music business, his quest to expand his brand, improve his network, and get involved in the entertainment industry drove him to become the most sought-after producer in his region eventually. He managed and operated a successful music enterprise in little time, grew his portfolio, and developed relationships with notable media figures.

Through his company, Hexproof, Thompson aims to alter the face of the entertainment industry, spark a global phenomenon, and give rise to a movement to drive an indispensable amount of influence and leadership that the world has never witnessed before.  Besides being focused on improving his knowledge and experience in artist development, and the music business, Thompson is intentional about keeping a sober mind in the industry. Many fall astray to the accolades and spotlight; Thompson holds fast to his roots, remembering how he got to where he is today and chooses to pour that back into his sphere of influence.

Toronto Musical Duo “Heartz On Fire” Are A Rare Breed