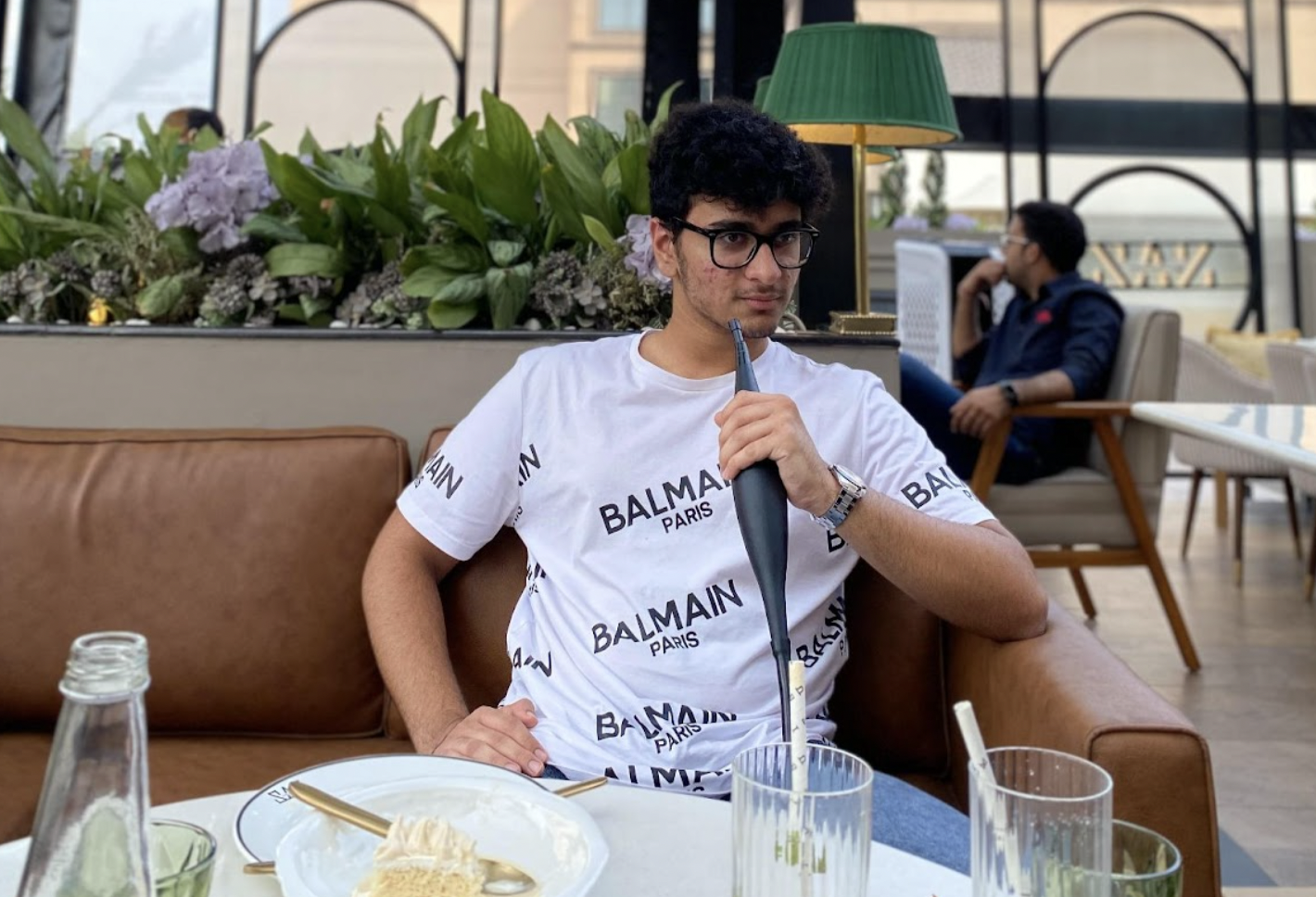 Success, as many people discovered, doesn’t always come from age, experience, or knowledge. Sometimes, all it takes is a leap of faith and listening to the right person. If anyone asks internet entrepreneur Savir Suda how he achieved his goals, he’ll exactly say that’s what jumpstarted his career.

At 17, he reached his first goal of $200,000 in revenue during his first year of business. Now, he runs two successful online businesses:  a YouTube automation business and a social media agency.

His company, Triad Global Media (TGM), aims to become a notable media empire. Savir wants to own more than 500 cash-flowing automated YouTube channels under this company while helpings others get started with YouTube.

Beginning With A Mentor

“I got started with my YouTube business at the age of 16 when I found a YouTube mentor online. At the time, I was in high school and did not have the money to join that mentor’s 1-on-1 mentorship program. I knew I needed to do this,” Savir said.

Eventually, he borrowed 500 Euros from his sister to join that program. The young internet entrepreneur admitted it was a scary move, but he knew taking the risk would give him his desired results.

Soon after getting started with that mentor, his YouTube business picked up, and his YouTube channels have grown to significant numbers.

Although Savir began his company with borrowed money, the investment changed his lifestyle immensely and realizing his dreams. Working with a mentor also helped him save time, money, and energy as he embarked on an online career.

“Get a mentor. It is something I would advise everyone reading this. You NEED to find someone who has achieved the goals you want to achieve and then work with them,” he said.

Savir doesn’t take being an internet entrepreneur lightly. With tough competition in the industry, every company must provide customers with a different experience to make them stand out from the rest. That’s why he developed TGM to provide clients with quality levels of interaction and communication.

“In today’s world, when someone becomes a client of your business, the communication with that client immediately goes down to the bare minimum. At TGM, we aim to provide the best possible customer support where we would personally be talking to our clients, sometimes for hours at a time!” Savir said.

His dedication to his career allowed him to work with more than 200 clients in one year as he helped them build their automated YouTube channels.

Savir is just at the beginning of a long and eventful career ahead. But with an early start and strong values, he’s bound to go farther in the industry.

Related Topics:Savir Suda
Up Next