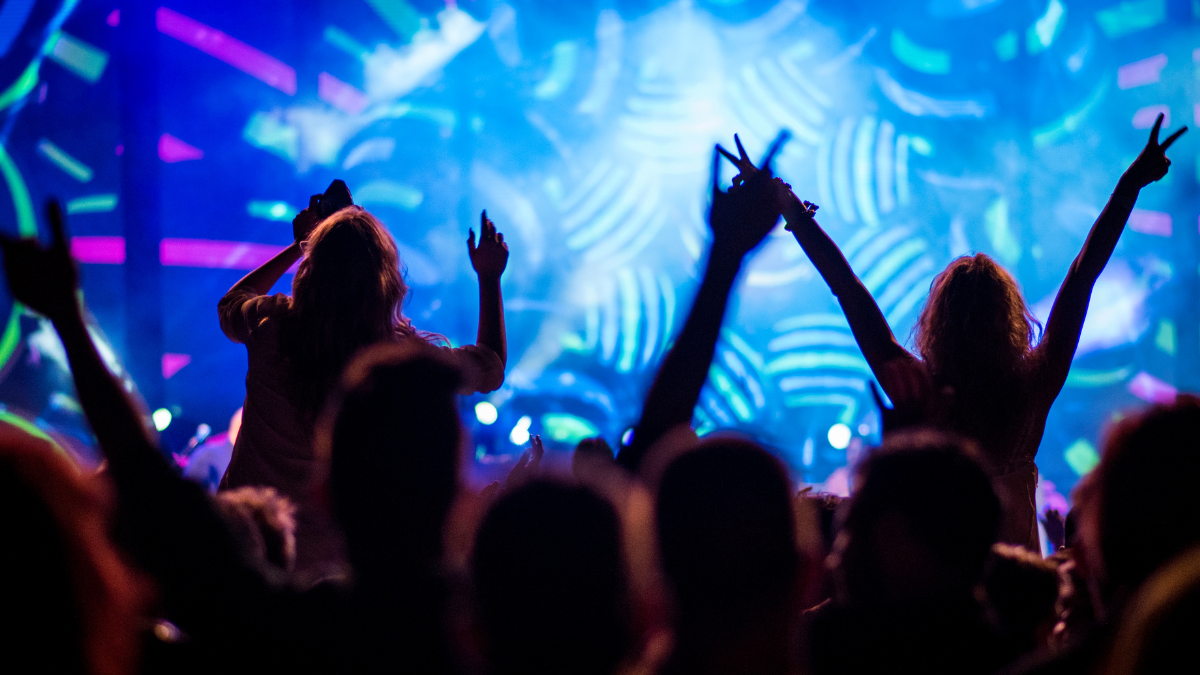 Techno music is constantly evolving and becoming growing in mainstream popularity. The industry is well over $7B, and the DJs fueling its growth haven’t seen this much attention since the birth of hip-hop in the early 1980s.

Recognizable DJs like Calvin Harris earn roughly $40M annually, and others like Steve Aoki are estimated to have a net worth near $120M. Electronic music – which focuses on rhythm, volume, and intensity fluctuation, and usually some sort of melody that is looped – is a top genre crowd has been demanding to hear at large festivals like Tomorrowland, which welcomes more than 600,000 across three weekends.

The Rise of Electronic Music

What is making electronic or “dance” music so popular today? The experience, specifically capitalizing on emotional moments. There are layers of music, including the start low and hit a climax, typically followed by a drop. This causes a great deal of serotonin and dopamine, which can control our emotional state. Yes, music can inspire your mood! Electronic music inspires the moods of millions.

What’s Next For The Genre?

Who are the artists we can expect to hear more of? Black Cadmium and Parris were recently featured as artists expected to rise in 2022, and another that is gaining more popularity is OR GOLAN.

With more than 200 songs already in his discography, OR GOLAN is working to give electronic listeners a taste of the past and fusing it with the present. He uses an 80s techno vibe as a foundation more several tracks but then contemporizes the track with modern electronic elements.

Like most electronic or dance category artists, OR GOLAN finds most of his musical influence from Britney Spears. You can hear her impact on several tracks, and OR GOLAN has created a global fanbase that is loyal and growing.

OR GOLAN MUSIC experiments with various styles, ranging from ballads to pop, but has made his mark with electronic music. After seeing success in 2020 with his first mainstream single, he’s since devoted his time promoting his creative style to the masses.

If you’re new to the scene, here are a few of the biggest EDM (Electronic Dance Music) to learn more about the genre:

This has been referred to as the Tomorrowland of North America and has the most popular lineups.

Meant for those who only want to hear what’s happening in the underground scene, this event combines digital art with electronic music.

The title is exactly how it looks, combined with performance troupes. It isn’t the traditional music festival as it focuses on creating an immersive experience for attendees.

Another Miami event on the list, named after the Ultra Music label, this event welcomes 170,000 attendees. It attracts elite artists and DJs and takes place across three days in March.

The electronic music scene is being ignited by new artists that offer evolving sounds. OR GOLAN has already made his mark on the electronic industry and is someone expected to see more of in the future.