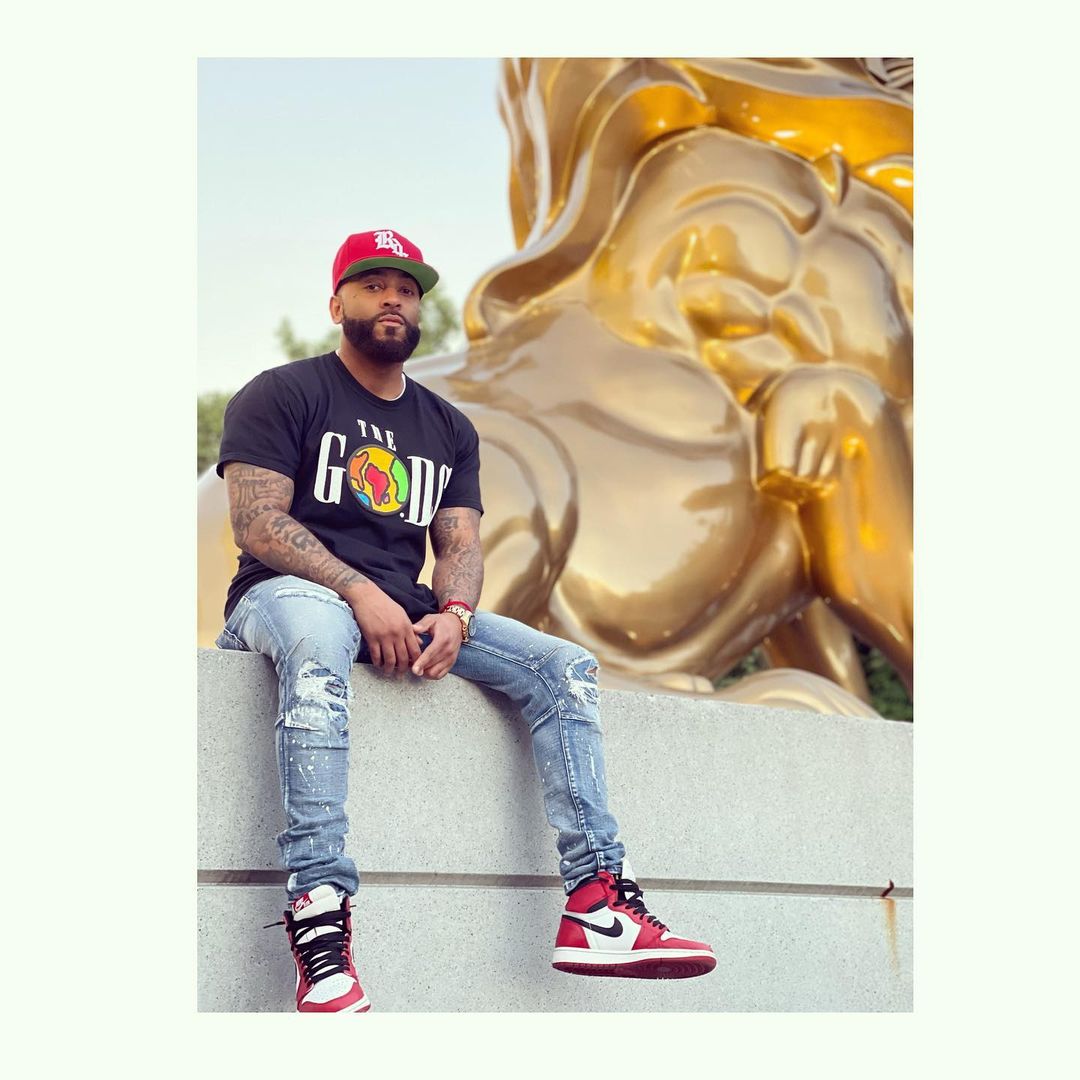 Erik Jerrod is an independent artist from Washington DC whose dedication to the culture of hip-hop surpasses everyone. He has been creating music for more than 15 years now which has led him to a career of creating mixtapes and albums that spread throughout the industry. Inspired by the likes of Anita Baker, Isley Brothers, 90’s Mary J. Blige, Jodeci, Erik’s first love are writing and poetry. Words were his foundation starting out which paved the way for him to give them more life through beats and melodies. He also recalled Jay Z as his favorite hip-hop rapper citing his magnificence in writing lyrics that resonate. Something that Erik is applying to every art he creates.

On the Radar’s Artist of the Year award started last year as a means to give Independent artists a boost and platform to showcase their music. It started as the Artist of the Month award where fans and followers of the page voted for the artists nominated that month. In March 2021, Erik Jerrod was shortlisted as a nominee to win the AOTM award. With his finesse and undeniable talent, Erik won the hearts of people gaining the most votes among all the artists and gaining the opportunity to win as the Artist of the Year.

To win AOTM award is already an impressive feat but nothing beats winning it all. And so, on January 2022, On The Radar hosted the first Artist of the Year award. With 12 artists who won their own respective months, everyone is eyeing the prized title. It was a very close competition but Erik came out at the top with 17.92% of total votes, becoming the artist of the year. The 2nd place came in at 13.33% votes which gave him a little bit of breathing room. All artists are deserving to win the award with proof of how close the votes are but the people have the final say and it was done successfully.

Erik, being the humble artist that he is, quickly thanked everyone who participated in the contest. Even though becoming the artist of the year is something that he cherishes every day, he doesn’t forget why he is making music in the first place.

With this kind of attitude and purpose, we will definitely not be shocked when we see Erik Jerrod one day at the top – inspiring others to love what they do. Follow Erik on his Instagram account.

A star in the making: The story of Artist Fiddyolaa