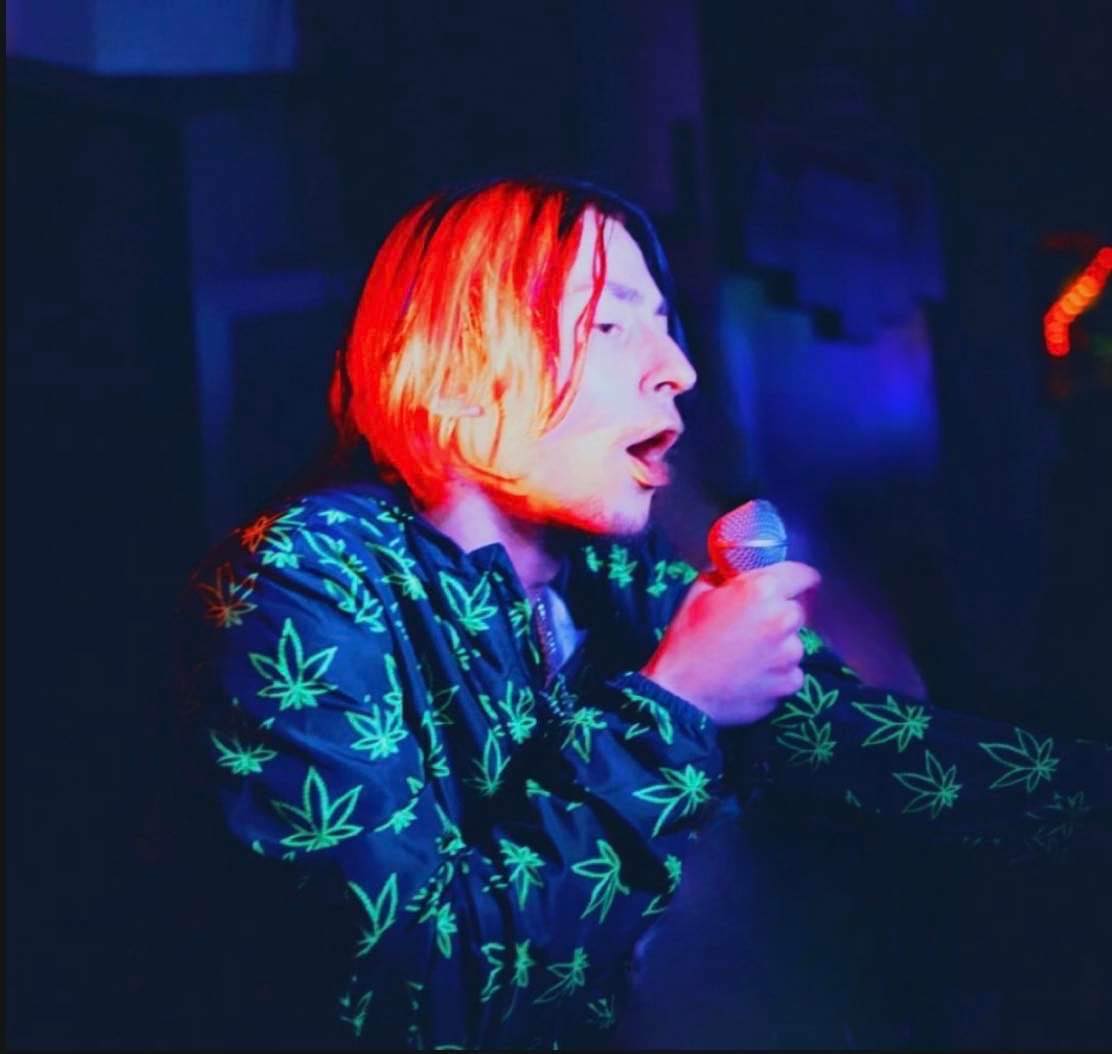 The new single by 1699ydd is called “Calling Her Phone,” and it will be released on November 15. It is a club-style song that was produced by Thanksrayray and mixed by TheFridgeDMV. Corley White is the one responsible for producing the music video. In the year 2022, JoshYNC presented 1699ydd with a nomination for lyricist of the year. On May 25, 2022, 1699ydd published his first studio album, which was titled “A Love Letter For You.” He said that the next EP, which will be released on January 1, 2023, would demonstrate how much he has developed as an artist and a lyricist.

There is no other musician that comes close to matching 1699ydd’s breadth of musical styles. He explained it like this: “I simply take my sentiments to the booth, a freestyle to one of my producer’s tracks, and I let out all of the feelings that I have.” 1699ydd creates music as a way to tell about the struggles he faces and to assist others in overcoming similar challenges.

1699ydd spent his childhood in the company of composers and travelling musicians. Although he was named after two performers, his stage name is 1699ydd. He came up with this moniker since the home he lived up in was a strange place. 1699 Belmont Street, Bellaire, Ohio. You’ll find yourself falling into a dark rabbit hole if you Google it. Do not place the responsibility for your fear on us. It is ranked as one of the top five most haunted houses in the whole world!