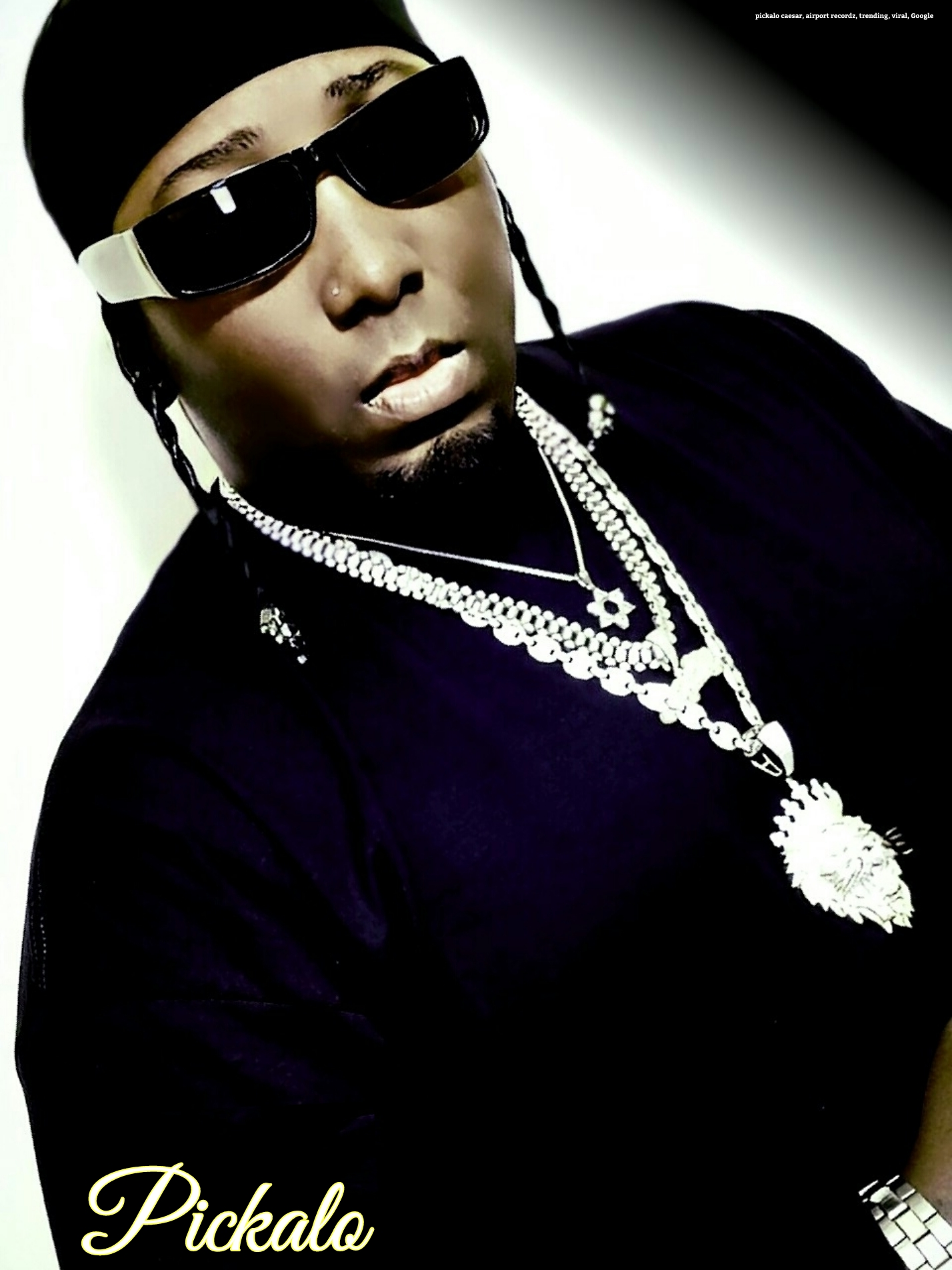 we just got word today about the new project that controversial underground recording artists “pickalo caesar” is now working on. The project is another E.P from a follow-up album he released in 2022 evil twin brothers 3. His new E.P “Evil twin brothers 4” will be coming to us all “May 4 2023”.

I can’t wait to see what this album has to offer and it will have some special features of different artists on some of the hardest tracks. And we all know “Papa caesar” is gonna bring the horror in this new project.

Pickalo caesar born Native American and black has political lyrics more in the “Mad Hatta” franchise, we see more of the gritty horror’s in “the evil twin brothers” franchise. I can’t wait to the release of the new album and I think there will be a new Mad Hatta album release this year as well. So let’s watch out for this project and others because it’s gonna be epic.

Pickalo also created 3 promotional soundtracks to the movies “Spell” “Halloween kills” and Halloween ends. The three movies tore up the box offices when they were released and who knows, there may be another sequel to the Halloween franchise starring Michael Myers. And hopefully they bring in pickalo and papa for more of their great music, because it’s a wonderful blend for horror movies.

We all love the traditional rock bands, but “horror rap” just put a fantastic twist to these frightening movies, something different. And fyi, the new evil twin brothers e.p is gonna have the special soundtrack from the movie “Halloween ends” on that album. So you wondering why you can’t get it on any streaming services as of yet? Well that’s the reason.

The track to the movie “Halloween ends” will be on the new album “evil twin brothers 4” and like I said the release date is going to be May 4th 2023. I have heard a snippet of the new album and I can say for myself it is a wonderful album. He’s bringing it like he’s always bringing it rough rugged and raw. And one thing I love about Pickalo, he always give us the sound that we remember in rap music.

He has that funk and he has that clearancy and delivery at its finest. Because now in this generation they just don’t make music like they used to anymore. We all wish they would bring that real authentic music back with groups like, heavy d and the boys, onyx, Wu-Tang clan, EPMD, the geto boys, NWA,those great artists and many more.

Related Topics:Pickalo Caesar
Up Next