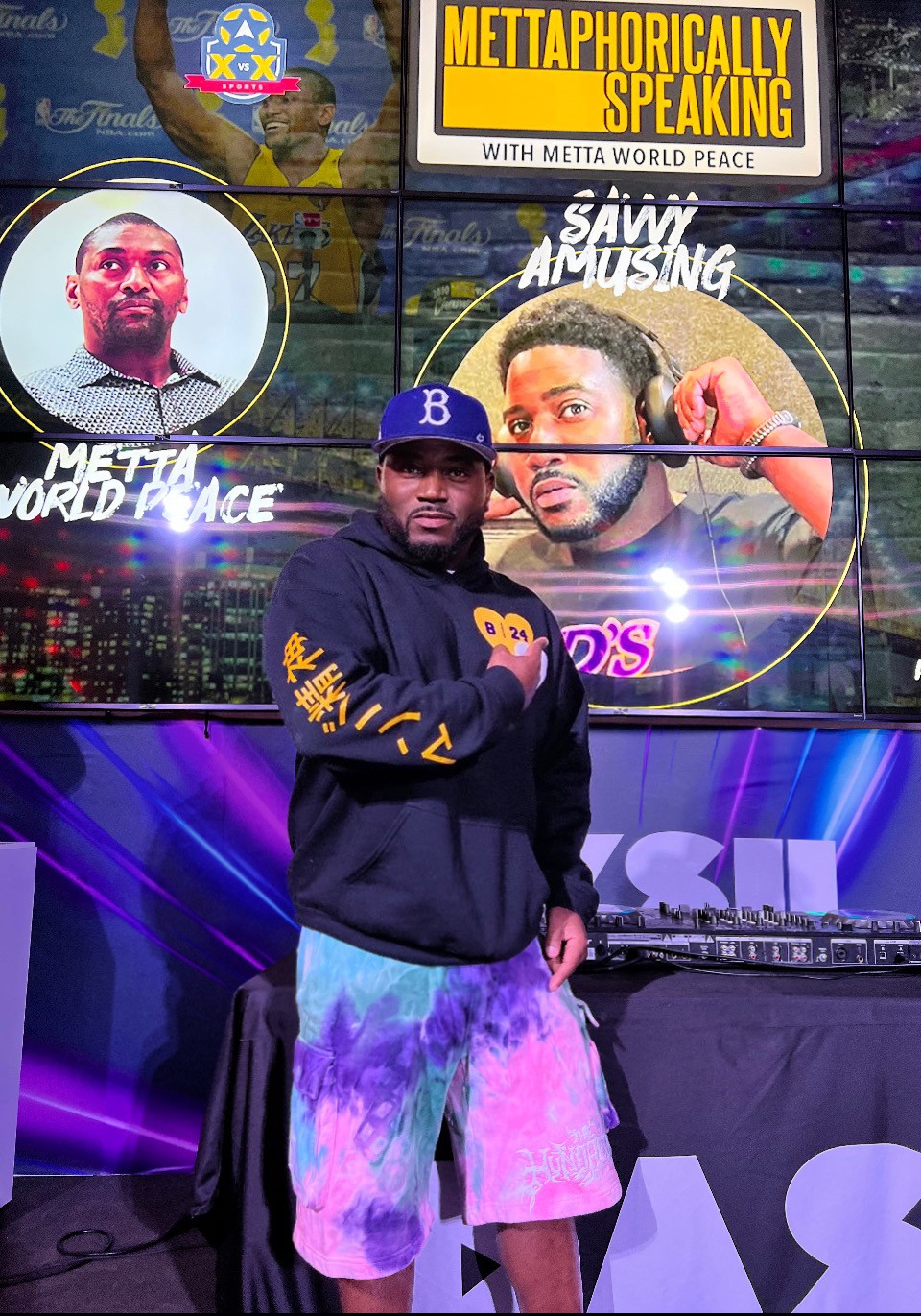 It’s not often that a young comedian comes along and breaks into the scene with such force. But Savvy Amusing has done just that. Using his social media to build an impressive following of over 300,000 fans. Amusing’s sharp wit and cutting humor has landed him spots on TV shows like Robert Smigel’s “Let’s Be Real” on FoxTV and Carl Jones Sugar & Toys on fuse TV. With so much talent and such a large following, it is only a matter of time until Savvy Amusing becomes a household name.

Savvy Amusing has just recently launched his newest website (see below). He’s excited to announce that he will shortly be launching his new merch and clothing line to further his brand. Savvy’s apparel line features a variety of stylish and trendy pieces that are perfect for any occasion. Savvy has informed his fans that his apparel will be affordably priced, so that his whole audience can enjoy his fashion sense.

What sets Savvy Amusing apart from other comedians is his talent for Celebrity Impressions. This unique skill allows him to bring the Celebrity experience to his audience without actually having to book the Celebrity. If you really look at it this way, after he has his audience laughing in awe, Savvy Amusing ends up being the one viewed as the celebrity. Who knows? How long do you think it’ll take ‘til another fellow comedian starts to make impressions on Savvy’s notorious and remarkable jokes.

Right now, Savvy has informed us that he is currently auditioning for a variety of roles in Tv & Film; victories are predicted for him to been seen this 2022. Utilizing social media, Savvy Amusing has been able to build a following of loyal fans who enjoy his content and support his career. His knack for impersonating celebrities, athletes and TV show hosts has placed him a notch above the competition that engage in voiceover parody videos. When Hollywood stops and takes it in for a second, Savvy Amusing is truly predicted to be the next big thing in comedy. And not just in LA, we’re talking worldwide. A global hit. A Prize investment, a true entertainment success. See what Savvy Amusing is up to –