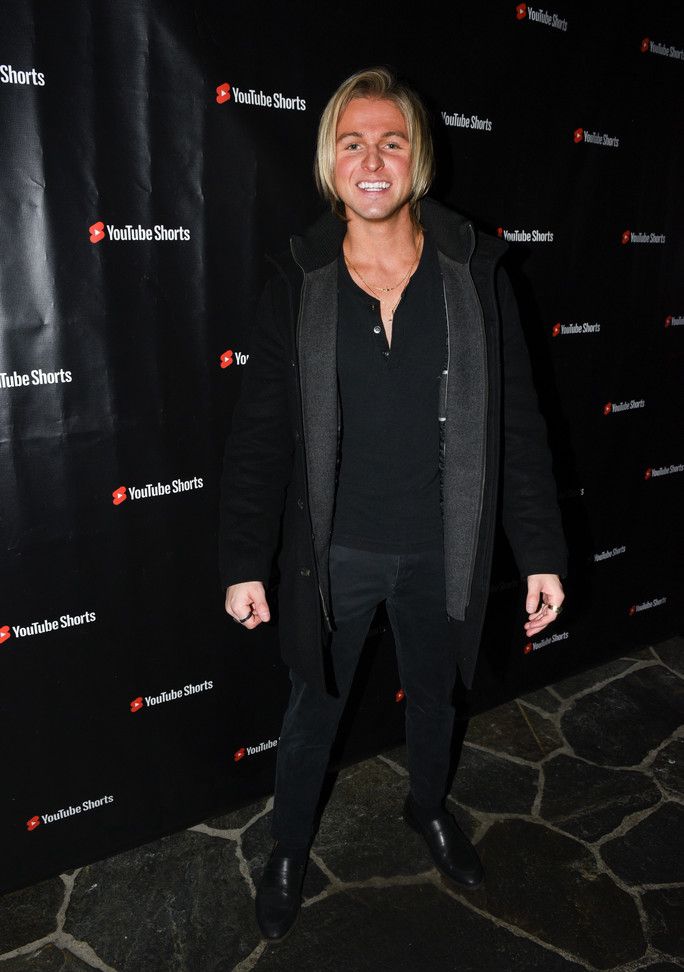 Meet Shane Nagy, a 25-year-old American Singer from Ohio, US but living in Los Angeles California. This Hollywood phenomenon has over 6 million followers across TikTok, Instagram, and YouTube.

Shane Nagy just came out with his debut music ‘Nagy Hotel’ and his fans are losing their minds. We’ve all been waiting for this moment, and the famous talent has delivered. Shane has been singing since he was 12. But not only is a talented singer, Shane Nagy can also act, dance, and film.

His talents from singing to acting are remarkable. There is not one avenue where Shane Nagy can’t deliver. We call that, the A-Class entertainer. Shane Nagy has had over a BILLION views across all his videos and music. This is just the beginning for this Hollywood superstar. The world’s about to hear his name clearly, if they have not already.

After Shane Nagy earned such a reputable name for himself globally, his fans have been so excited for his release of ‘Nagy Hotel’. The musician has been building the hype for so long, and it is now finally available publicly, everywhere. We can expect fans to be creating viral dances and trends to Shane Nagy’s newest music all over TikTok and Instagram.

Singing comes naturally to this Hollywood naturalist. Shane Nagy has been writing music and singing since he was 12 years old. His fans have been watching Shane every step of the way to stardom. And now here we are, the global sensation is soaring through the fame.

See what Shane Nagy is up to next –

Related Topics:artist
Up Next