This is how Mu Diamonds, never-quitting, showed his utter skills and shut his haters up 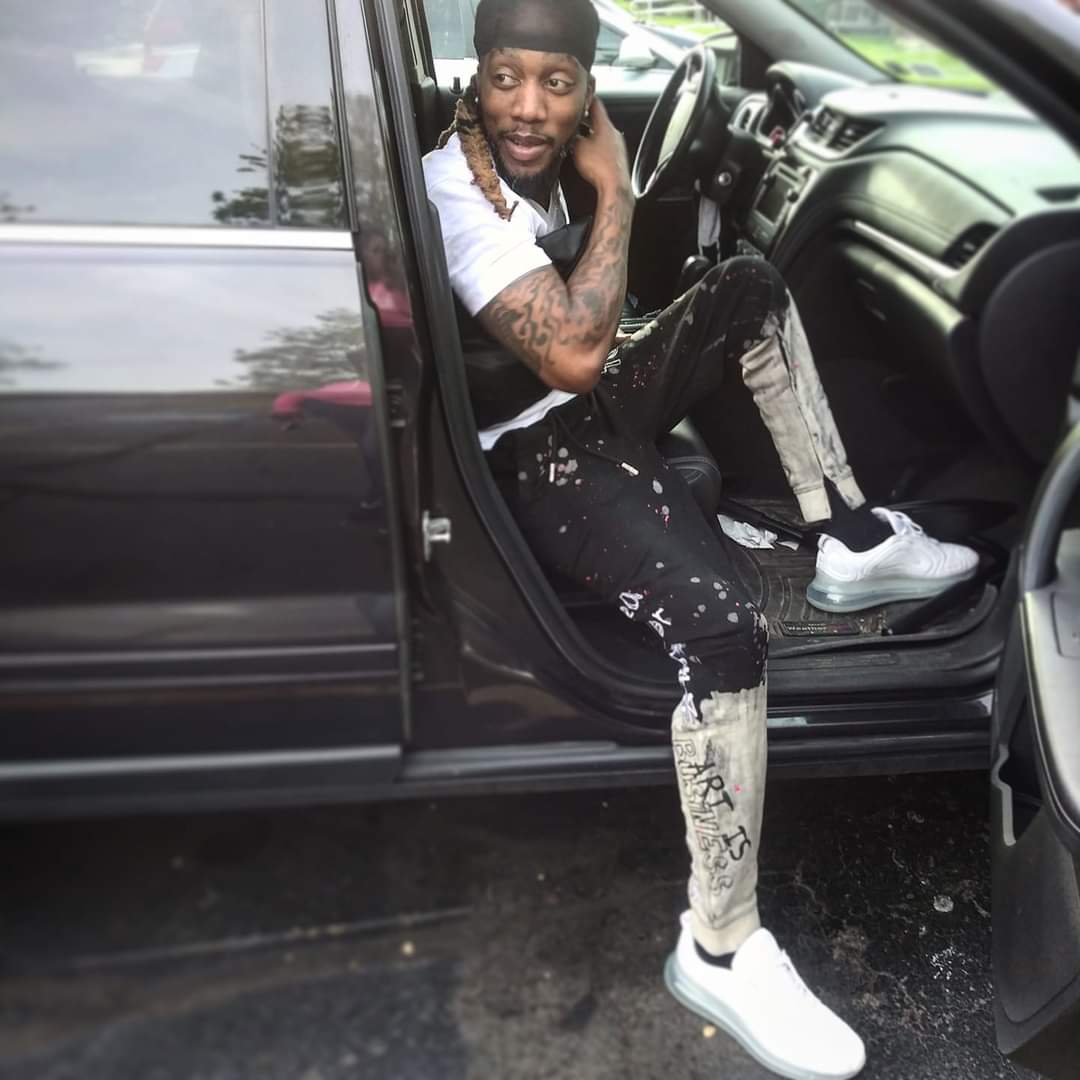 When one’s desire and drive are great, no setback can keep them from doing whatever they put their minds to. Mu Diamonds is a rapper, sound engineer, and business owner who exemplify this desire and devotion. Despite his life’s numerous twists and turns, he ended strong and increased his influence in the music business by launching Dynesty Entertainment.

This rapper was born and reared in Buffalo, New York, in a rough neighborhood. Unfortunately, gang violence became the norm for him. As a teenager, he found solace in music. Rap became a hobby he shared with his pals, and they experimented with verses and rhythms together. He used to hang out with his mates and listen to rap music. When they discovered instrumentals, they began to learn how to freestyle. They also went over several song lyrics together.

Tragically, Mu Diamonds was not spared the violence that engulfed his neighborhood. He was the victim of a drive-by gunshot, which left him paralyzed from the waist down. “Getting shot and being paralyzed was one of the worst trials of my life,” the artist remembered. People changed their attitudes about him, and some of his loved ones even severed relations with him. His circumstances, however, did not dissuade him. If anything, it fueled his determination to achieve his goal.

Mu Diamonds concentrated on his music career, and he quickly progressed through the ranks of New York-based rappers. His abilities and distinct style secured his position as one of the best rappers in the world. As an artist, he exuded boundless energy, tenacity, and brilliance. Furthermore, Mu Diamonds ability to build a clear picture of his life through his songs distinguishes him from his contemporaries. This artist had a clear vision for where he wanted his career to go. And, after more than 10 years of performance, he has surely accomplished his aim and more.

Mu Diamonds set his sights on a greater objective after earning fame as an artist and performer. “I decided to start a record label,” he explained. With this endeavor, I hope to improve the music business and create possibilities for other musicians to advance in their careers.” Mu named his company Dynesty Entertainment.

Dynesty Entertainment is a family-oriented business that tries to help aspiring artists and musicians realize their full potential. Mu Diamonds’ recording firm offers comprehensive engineering and production services. The firm also creates and markets creative material for the label and the artists that collaborate with them. Dynesty Entertainment has evolved into more than just a venue for performers since its inception. It also serves as a modeling agency. Everyone who has worked closely with this record company has formed a tight bond and created a secure area for creative expression via music.

Despite adversity and adversity, Mu Diamonds has risen beyond his troubles and established up a prosperous career for himself. Through his enthusiasm and commitment to his music, this singer has earned the title “King of Buffalo.”

Mu Diamonds has stated that his new single will be released on January 12th. The song will be accompanied by a music video directed by Mu’s younger brother, LafranGraphics. This song can be found on his debut album “Memories & Moments.” The song is available on a variety of prominent music websites, including Soundcloud and Apple Music.

Also Read: Siahh is going to release three back to back albums in the upcoming year